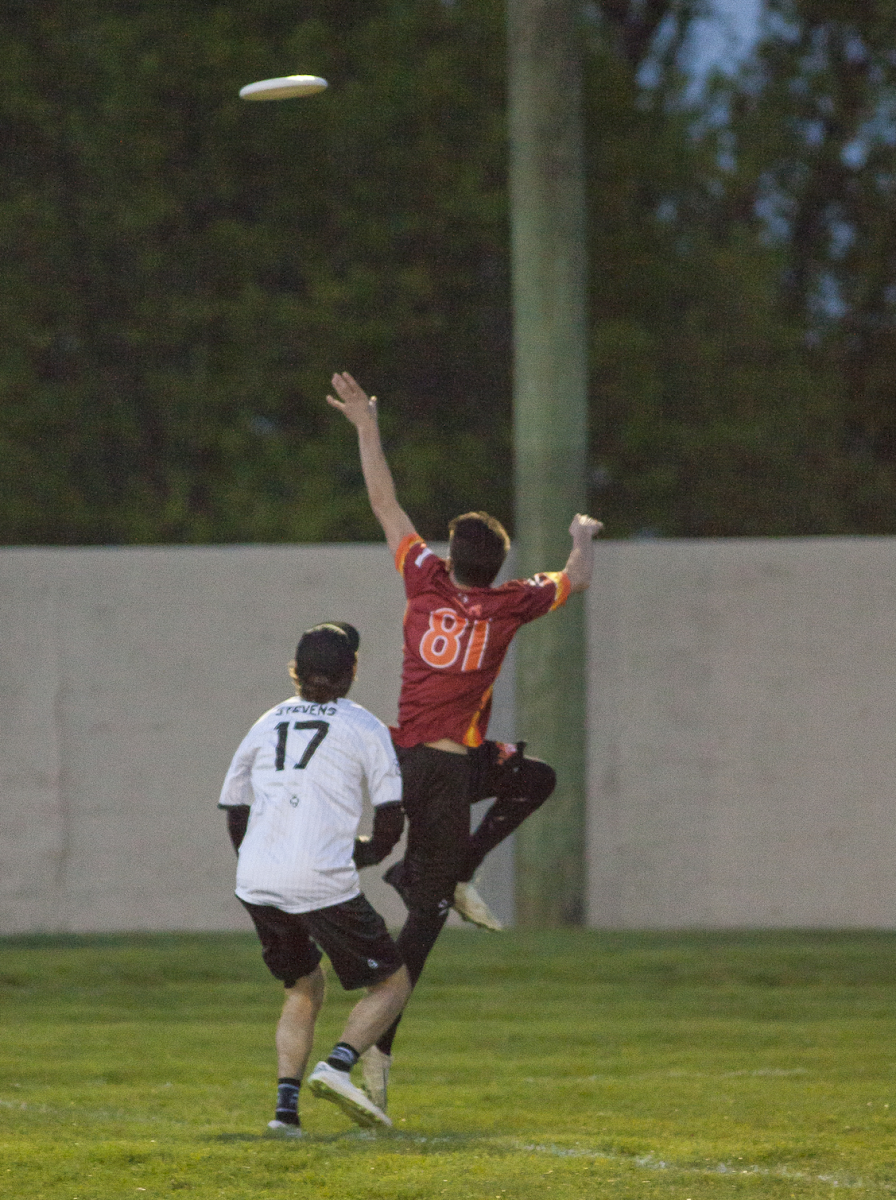 PHILADELPHIA, PA - Despite Sean Mott’s three goals and two assists and Ryan Weaver’s three goals, the star-laden New York Empire strolled into A.A. Garthwaite Stadium in Conshohocken last Saturday evening and handed the Philadelphia Phoenix a 25-16 defeat. The loss dropped the Phoenix to 0-2 on the season.

On Saturday the Phoenix jumped out to an early 2-1 lead, but New York went on a five-goal run taking the lead and never relinquished. The Empire scored nine goals in the second quarter and never looked back. In windy conditions on the elevated field in Conshohocken, longtime New York stalwart Mike Drost tallied four goals, three assists and three blocks and Ben Jagt was a plus-7 for the Empire.

The Phoenix take the home field again this weekend to host the Ottawa Outlaws. The Outlaws lost to the defending East Division Champion, Toronto Rush, 19-13 last week in a windy, cold, snow-laden contest to open their season. Ottawa failed to score in the second quarter, helping the Rush pull away. Toronto improved to 13-0 all-time against the Outlaws.

The last time the Outlaws played the Phoenix was in 2018. The Phoenix managed to hold on for a thrilling 22-21 victory last June, while the Outlaws were en route to a 3-11 record in the 2018 campaign. With both teams looking for their first win of the season the matchup is sure to be spirited. The Phoenix take on the Ottawa Outlaws Sunday May 5, at A.A. Garthwaite Stadium in Conshohocken starting at 2 p.m. Tickets and game info are available here.

Steve Lienert is a contributor and play-by-play announcer for the Philadelphia Phoenix on AUDL.TV. He co-hosts the weekly Phoenix fan podcast, The Burning Bird.