PHILA, PA --The Philadelphia Phoenix have signed their first players of 2019, returning three up-and-coming O-line stars who last season helped lead the team to one of their best seasons on record. These signings, combined with the introduction of coaches David Hampson and Nate Venditta, represent the forming of a formidable vanguard around which Philly will look to build its most competitive team yet. 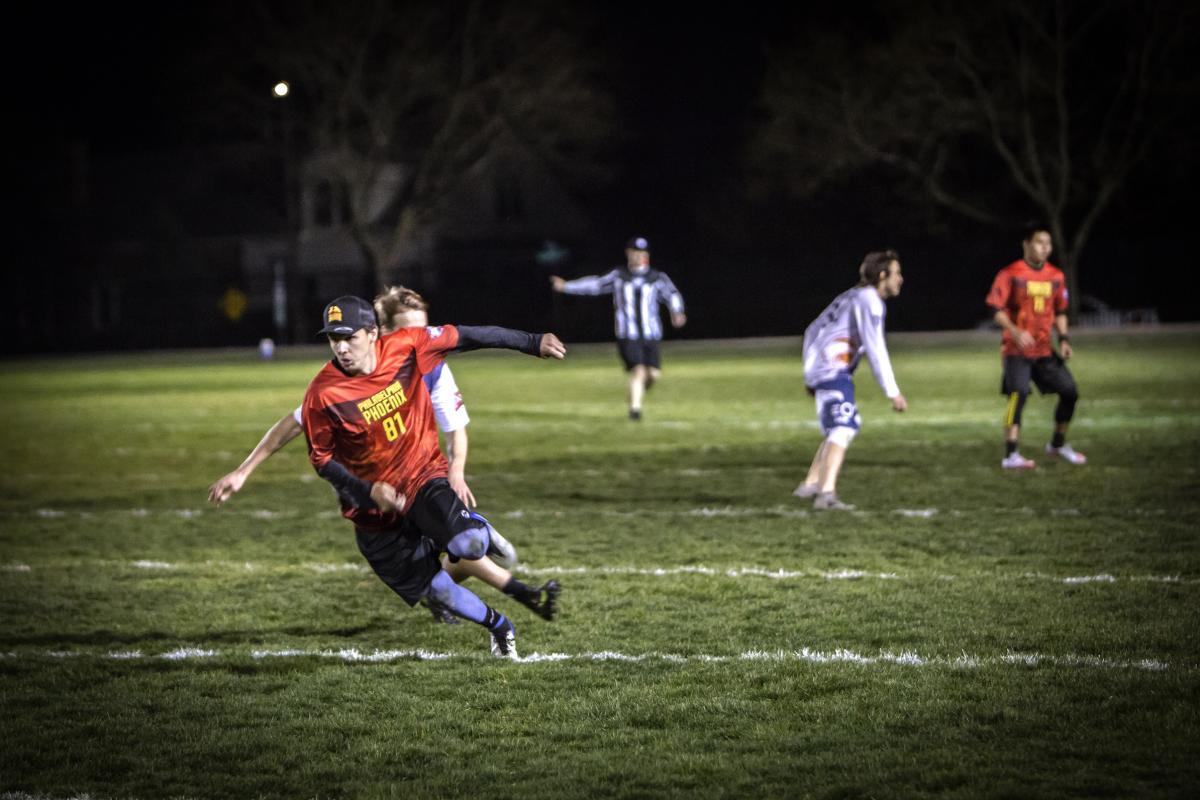 In the past year, Mott has cemented himself as arguably the top male player in the Philadelphia area. At five-foot-nine, Mott is renowned as a complete offensive talent, capable of delivering scoring threats through blinding speed and a potent arsenal of throws. In 2018 he lead the Phoenix in goals, sssists, and plus-minus categories, earning national recognition as a top-five scorer in the AUDL. Entering his fifth season with the Phoenix, Mott has faith his team will push the envelope behind new additions and growth of their existing talent. “I’ve been a philly person my whole life… It’s great to see the whole philly area buy in like we’re seeing this year. It’s gonna give this team a real chance to challenge the East.”

Favorite East Division Matchup: “Toronto. Even though they lost to New York last year they’re still the kings of the East.” 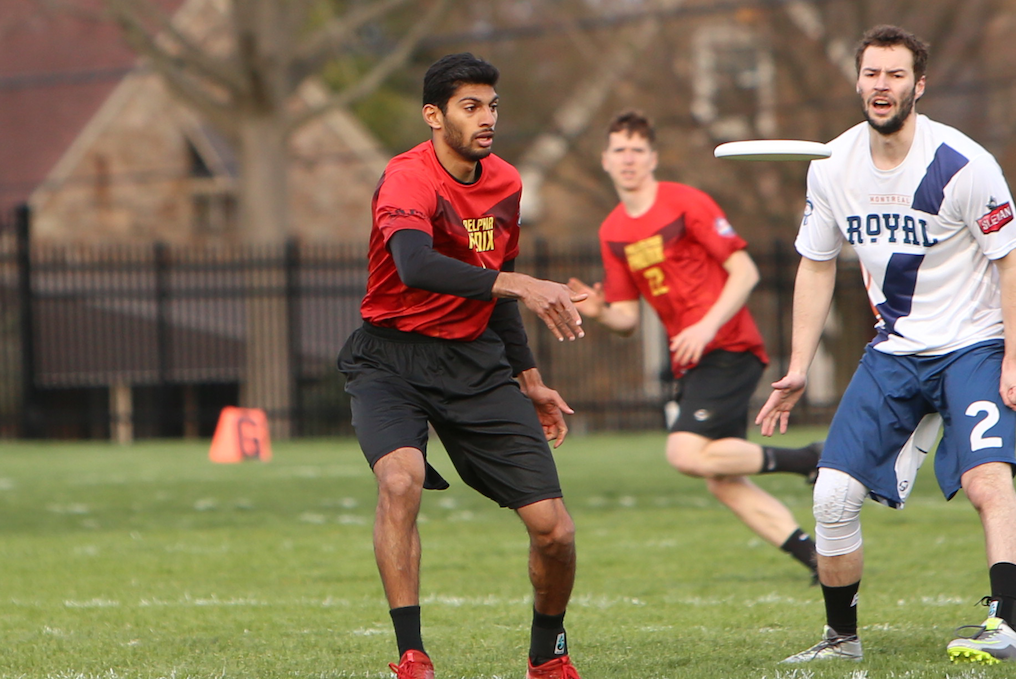 A six-foot-one cutter from University of Pennsylvania, Mehta has developed a reputation as one of the East division’s most difficult assignments. His ability to continuously attack open spaces with relentless speed earned him the highest goals-per-point rating on the 2018 Phoenix, and by a wide margin. He’s also known for his supportiveness and leadership as a teammate. Asked about his 2019 goals, he replied, “As a leader, I want to make a bigger impact. I want to get people to level up on their preparation and the way they approach competition.”

Favorite East Division Matchup: “DC Breeze. I love our matchups against them, they’re a talented and fun team to compete against.” 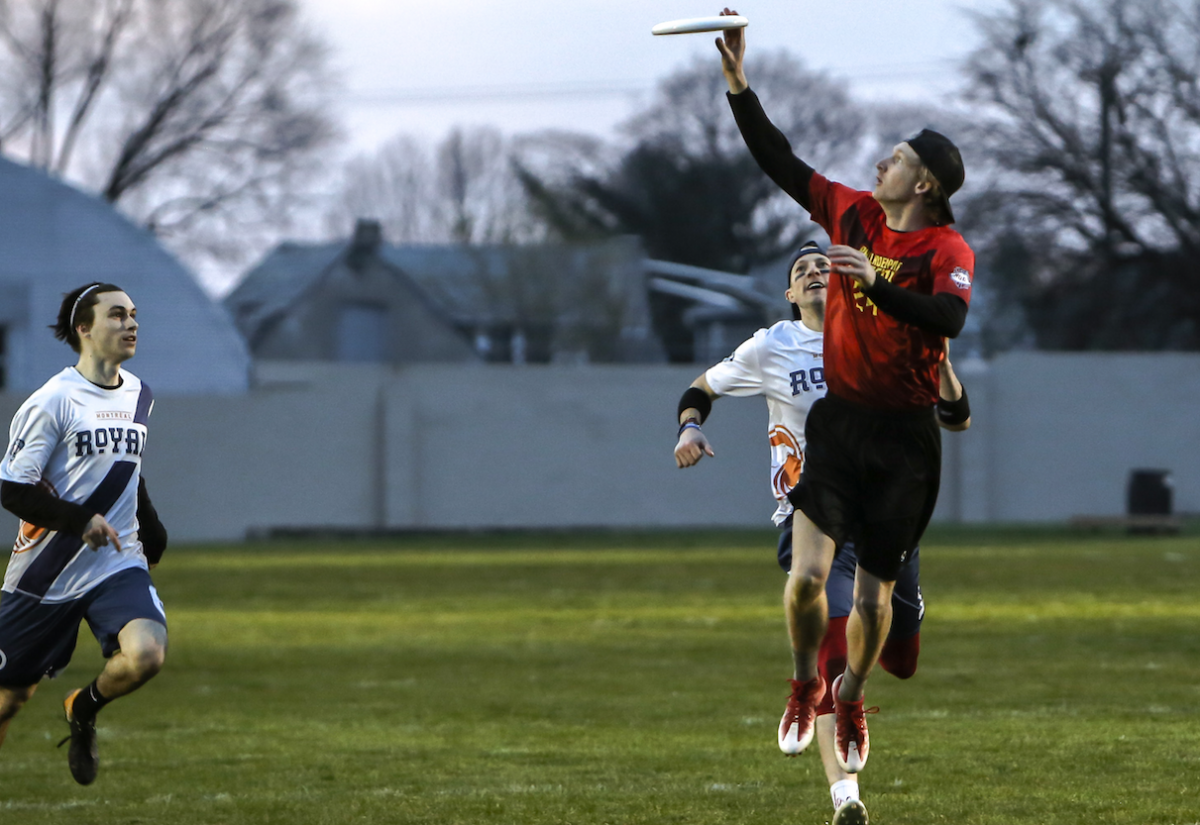 Peck started his athletic career as a collegiate baseball hopeful before converting to ultimate. “The ultimate guys were a lot more welcoming… I decided to quit my lifelong passion and start playing ultimate. I haven’t looked back since.” In 2018, Peck put his throwing arm to good use, leading the team in per-point assists. With his impressive 70-80 yard huck range, Peck’s presence opens deep space for philly’s numerous athletes to make early attacks at the end zone. Peck looks forward to the 2019 with a focus on the camaraderie he’s built on the Phoenix. “It's hard to pass up playing with teammates I've had the privilege of calling some of my best friends. I'm really excited to build on where we ended last year and see what damage we can do in the East.”

Favorite East Division Matchup: "DC. The rivalry against DC teams always seems to surface to a new level when we travel down there or vice versa."

The 2019 AUDL Season is set to begin in early April. Phoenix season tickets are available now.

Phoenix Open Tryouts will be hosted at Penn Park on Saturday, January 26th. Registration is available now and open to all ultimate players ages 18+.