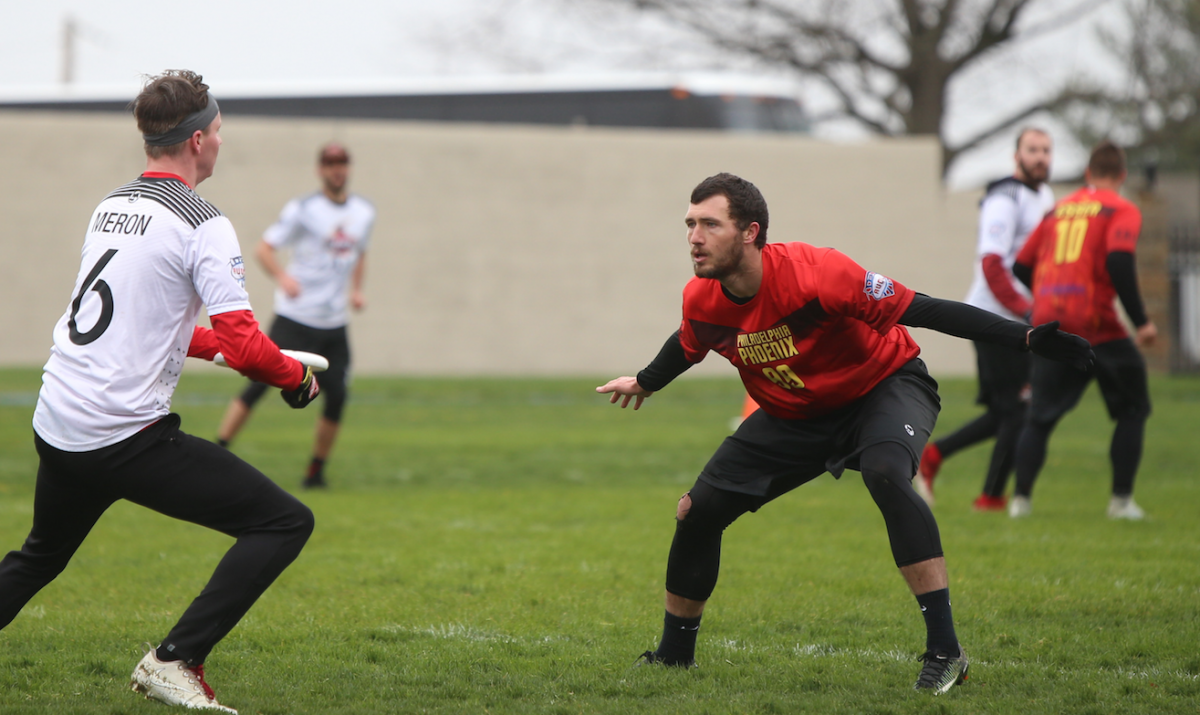 The Phoenix have added a set of defensive playmakers to their 2019 roster, returning three players that have been major contributors on the team for the past several years. With news of the New York Empire signing a slew of new scoring standouts, the Phoenix will undoubtedly look to their defensive stars to hamper the offensive production of 2019 opponents. 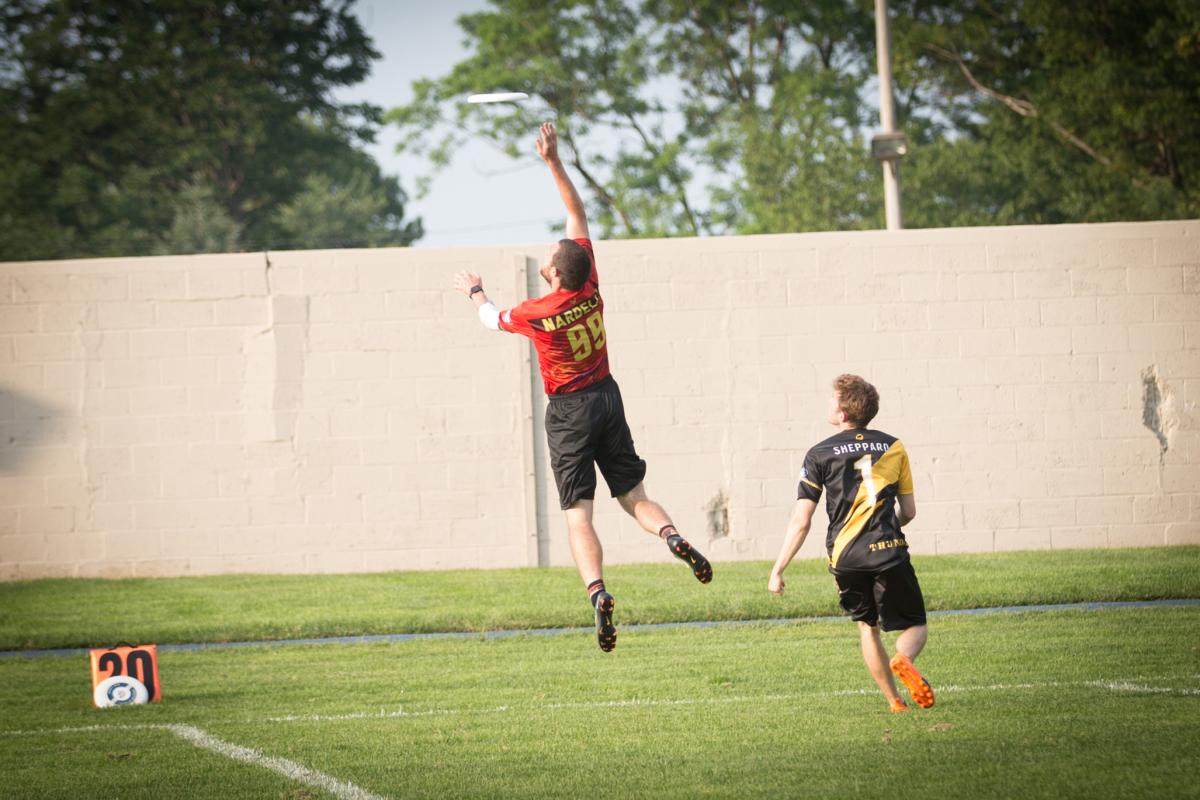 Entering his fifth straight season with the Phoenix, 25-year-old Nardelli has grown to become a key asset for the Phoenix D-line. In 2018 he lead the defense in goals and closely trailed teammate Matt Esser in blocks and assists categories. Nardelli has also seen the team improve in his four seasons, and eagerly looks to the future. “I enjoyed the growth and progress that we made as a team last year. I think we keep getting better and better every year. I always enjoy the fan interactions after the game and playing in front of our home crowd.”

Favorite East Division matchup: “Toronto. I admire a lot of their players and we hung tough with them last year. I’m excited to see if we can beat them in 2019.” 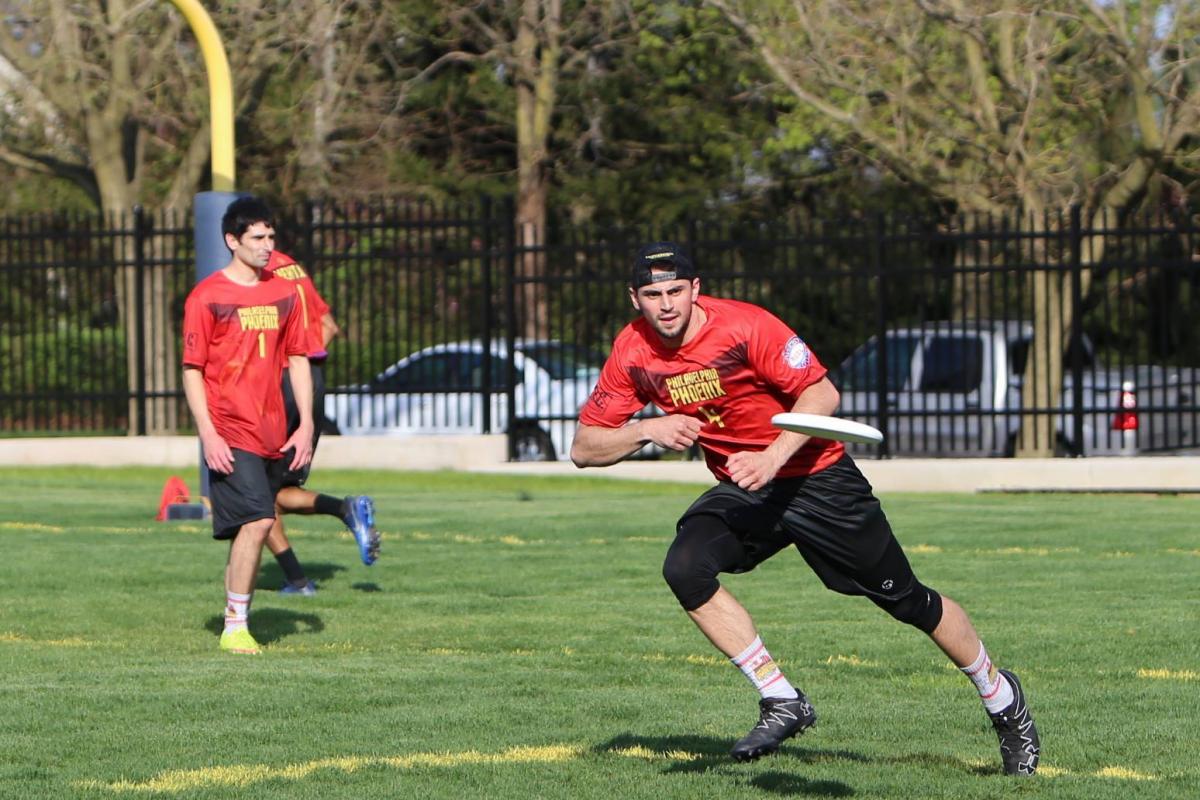 The Phoenix may have Greg Martin’s older brother to thank for the acquisition of one of their most explosive athletes. Martin recalls his brother introducing him to the sport of ultimate all the way back in the 5th grade. “Back then, we would play the three-step-rule”, the younger Martin recalled. Three-stepping no more, Martin has wowed Phoenix fans for the past two seasons with remarkable displays of athleticism, most notably his leaping ability. With the signing of Martin, Phoenix coaches undoubtedly have their eyes on maintaining aerial domination over 2019 opponents.

Favorite East Division matchup: “New York. I think every year I’m learning more about them and that’s a key to playing well against a strong team.” 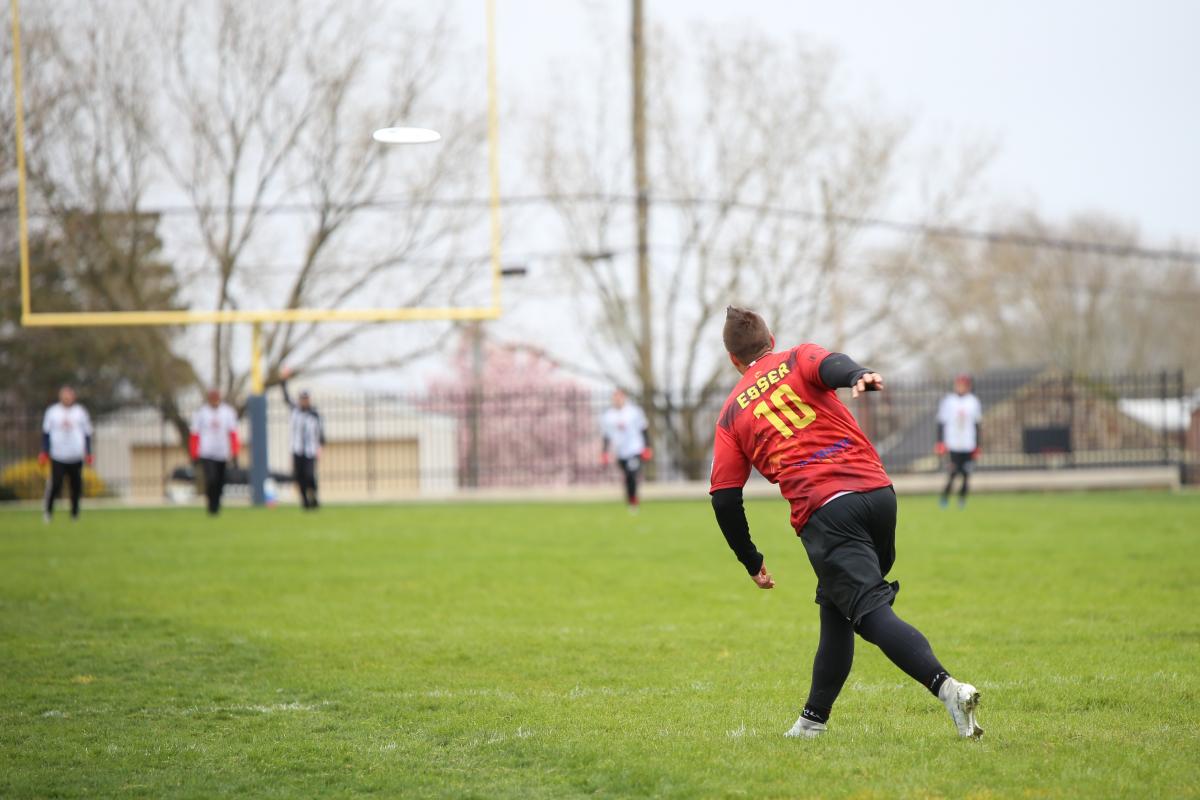 In his four-season AUDL career, Matt Esser has often lead the team in blocks, holding the single game, single season and career blocks records for the Phoenix. Esser’s physical play is well matched by his stocky 5-foot-11 frame, successfully challenging opponents with strength and explosiveness. Esser’s attitude completes the profile of a competitive athlete, and perhaps sets the tone for a team of divisional underdogs. Asked about his goals for 2019, Esser answered bluntly, “I want to shut down some big names in New York.”

The 2019 AUDL season is set to begin in early April. Phoenix season tickets are available now.