About the Philadelphia Phoenix | AUDL
Skip to main content 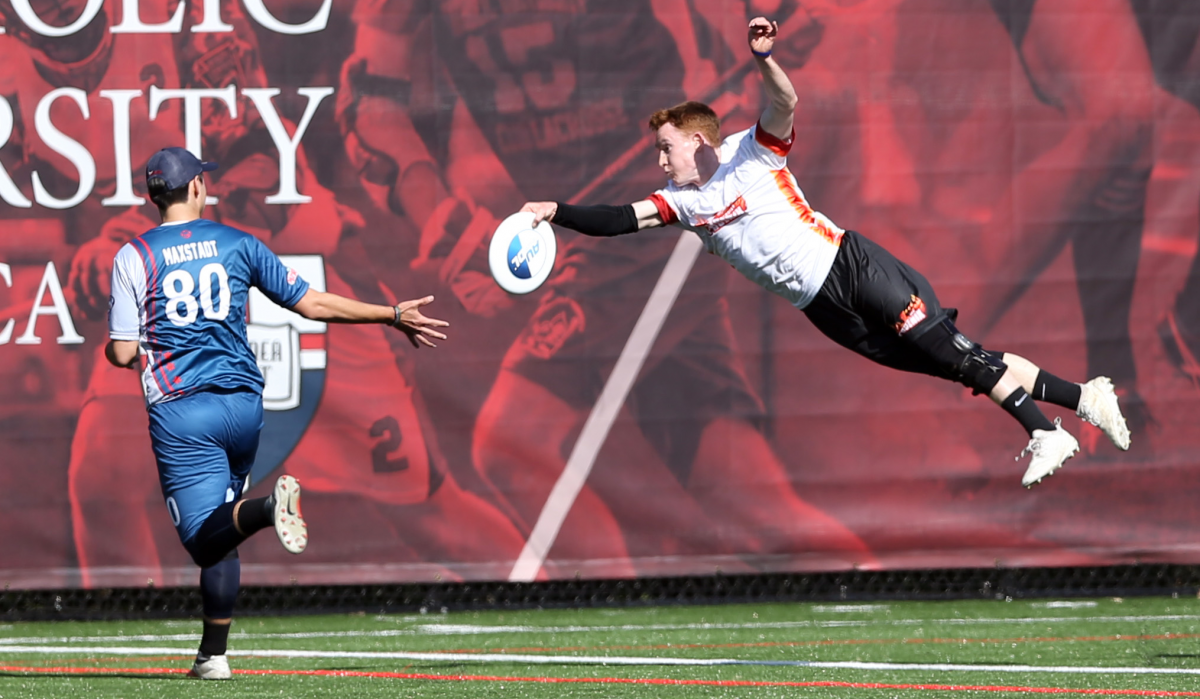 The Philadelphia Phoenix are Philadelphia’s sole professional ultimate team and a member of the American Ultimate Disc League (AUDL). The Philadelphia franchise was created in 2012, as one of the original eight founding teams of the AUDL. In 2013 the team adopted the Phoenix name under the ownership of Jorge Harris.

The AUDL is the premier professional ultimate league in North America, with 22 teams across the United States and Canada. The 2020 season marks the Phoenix’s ninth season and begins a new era as the team moves to compete in the newly formed Atlantic Division with the Atlanta Hustle, DC Breeze, Pittsburgh Thunderbirds, Raleigh Flyers and Tampa Bay Cannons.

Our Mission
The Philadelphia Phoenix strive to advance the sport of ultimate while promoting diversity and creating opportunities for women in the sports industry.

Our Vision
As a representative of ultimate and the greater sports community the Philadelphia Phoenix is determined to: