The Ottawa Outlaws are pleased to announce the coaching staff for the 2022 AUDL season. For the first time in team history, the staff will include 3 prominent members from the local Ottawa community who bring years of club and national playing and coaching experience. Meet the coaches: 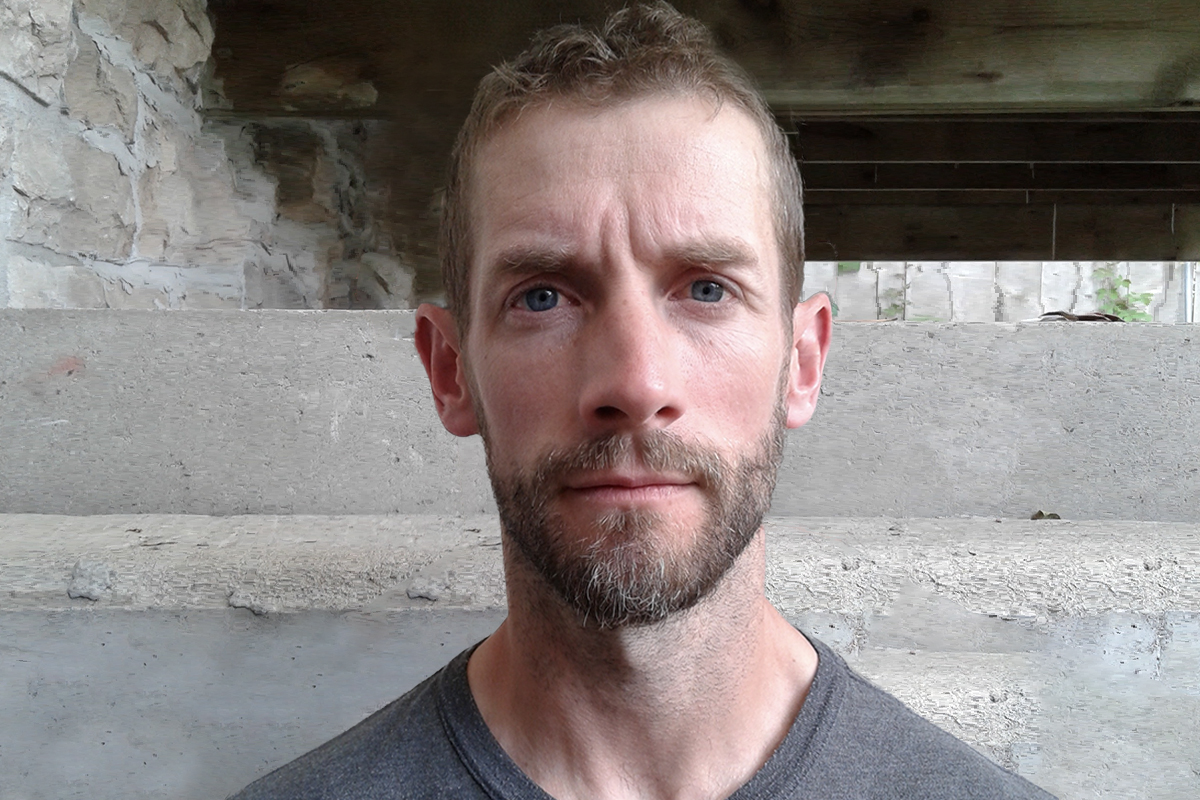 Luke returns to the sidelines in 2022 after previously playing with and coaching the Outlaws.

“Drawing upon my recent experience as a coach with the University of Ottawa Men’s team, I am hoping to contribute to the Outlaws coaching consortium with my energy and enthusiasm. The knowledge and talent base is already in place with a strong returning core of Outlaws, and the addition of these coaches should have the dual benefit of speeding up the learning curve for the rookies, and easing the coaching burden on the veterans.” 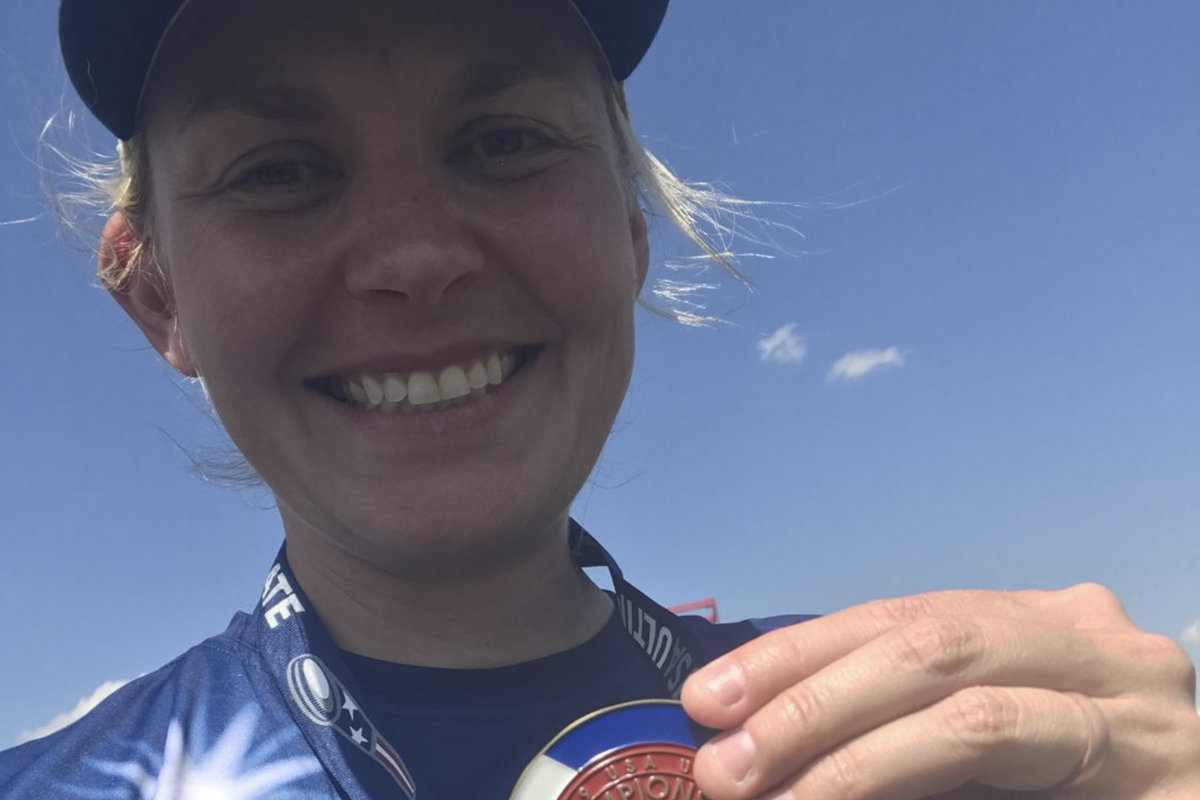 Laura has enjoyed a 20+ year career of playing and coaching including:

Laura’s experience and perspective will be invaluable to the success of the Outlaws as they look to take a major step forward in 2022. 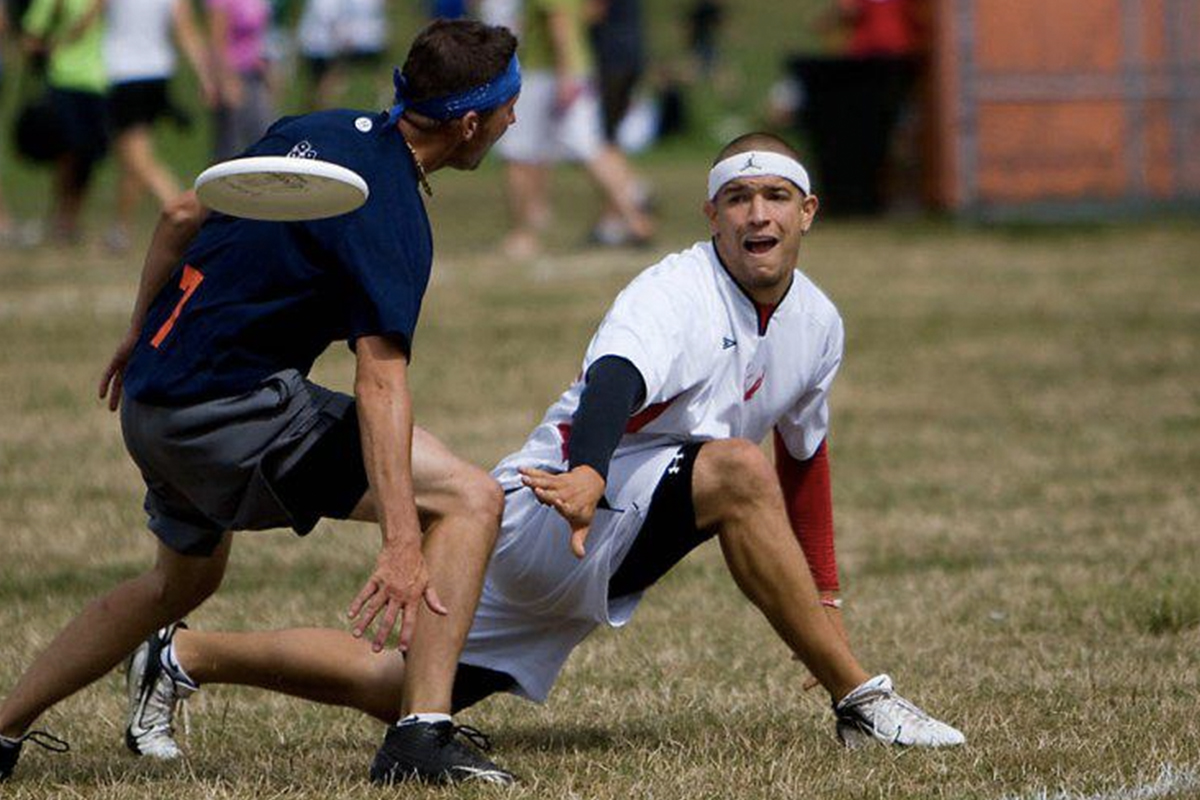 Hagan Riglin started playing ultimate in 1999 and attended his first CUC as a player in 2001. He later joined the inaugural roster of Phoenix and continued playing with the Open Club Competitive Program in Ottawa until 2010. During that time he also coached OJ, the then Ottawa Junior Mixed Team. He continued coaching competitively with Capital Punishment and subsequently Ignite from 2013 to 2015. He was the coach/captain for Firebird in 2006 and 2010 as well as the uOttawa Gee-Gees from 2008 to 2011.

Hagan brings a strong knowledge of the players in the Ottawa Youth Competitive programs and will be a great asset in helping them develop as players as they transition to the pro game.