To a certain extent, every new season is full of mysteries. But following a pandemic and the year-long disappearance of the sport, the competitive AUDL landscape of the 2021 AUDL season is murkier than ever heading towards the June 5 opener. Sure, we may think that returning juggernauts like the New York Empire and Dallas Roughnecks will be really good again, but it’s virtually impossible to confidently know whether these established powers will pick up where they left off in 2019. Some stars may be out of shape. Others could opt out. Consequently, there’s never been a better chance for a team to completely shatter preseason expectations, just because those premonitions are mainly based on beliefs from a totally different time.

But at least 21 of the AUDL’s 22 teams have some professional history and track record to reflect upon. It’s a stark contrast for the lone outlier, the league’s first expansion team since 2016.

The Boston Glory’s delayed entry is as anticipated as it is mysterious, considering the AUDL’s newest franchise is representing a proud frisbee community with a rich and illustrious winning tradition, but also a city that has undeniably lost some of its mens’ ultimate mystique over the past few years. These dueling narratives, combined with the league-wide post-pandemic unpredictability, make it impractical to have any real sense what kind of team the Glory will be in 2021. 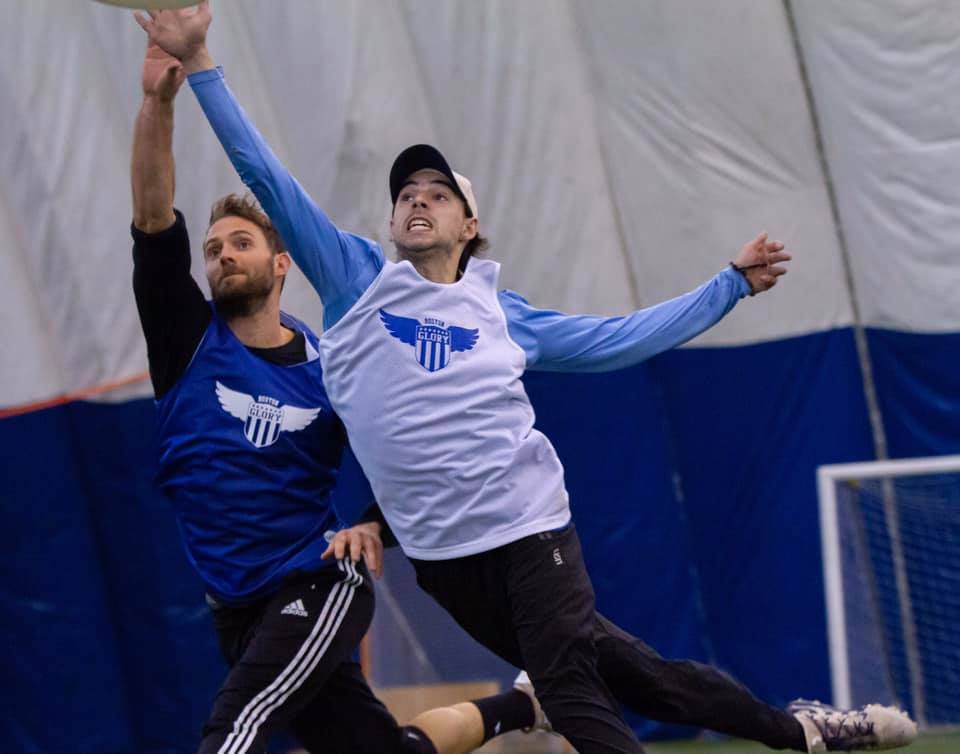 “I love it; let’s keep it that way,” said Sam Rosenthal. The man tabbed as Boston’s head coach, Rosenthal is fully embracing the foggy reality that no one knows what to expect, himself included.

“We’ll be deep, don’t get me wrong,” Rosenthal said. “I have no clue exactly who’s gonna be there, but I can tell ya, in most games, the other team’s gonna have the worst player rostered.” 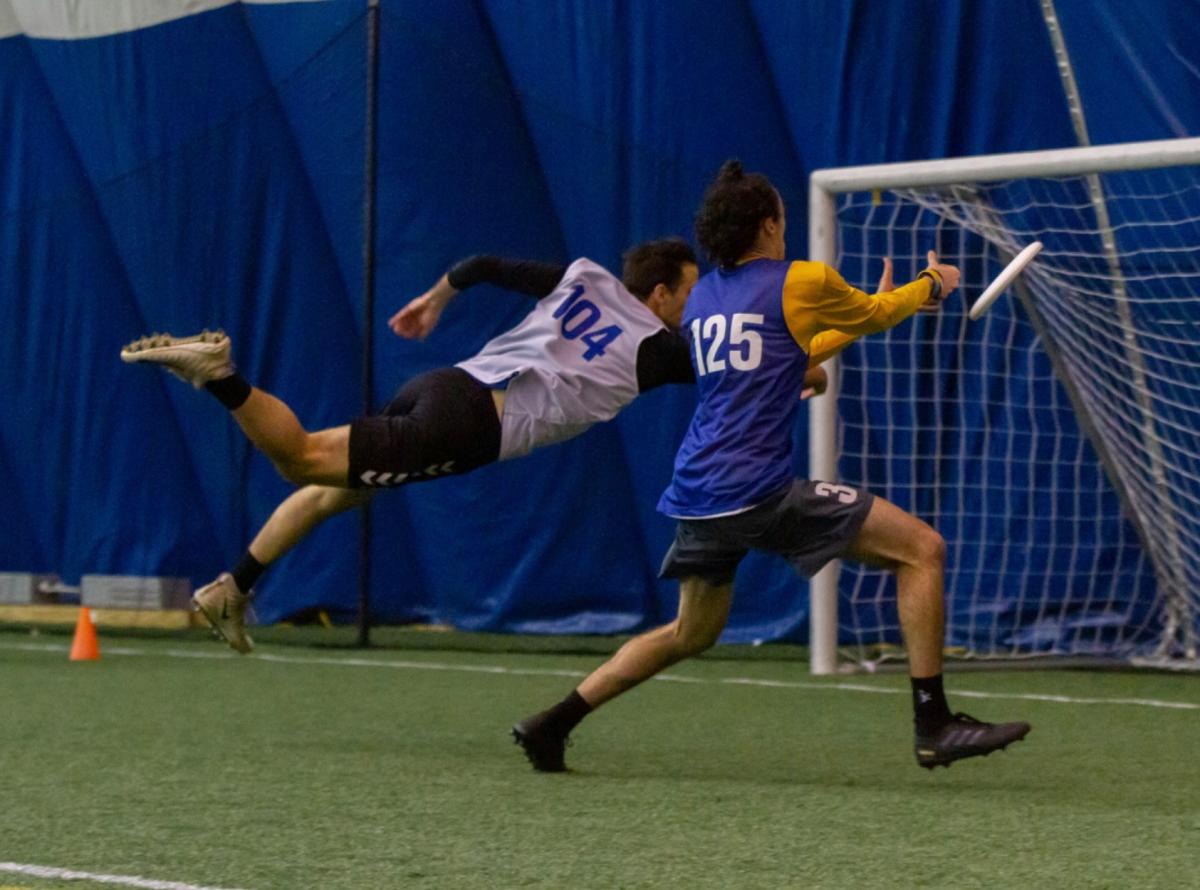 Rosenthal—who coached Major League Ultimate’s Boston Whitecaps to championships in 2013 and 2015—was not just being cagey when we chatted last week. He shared that the Glory have around 45 players on their radar that are welcome to come to practices, but as of our conversation only about a third of that group had committed to attending the team’s first official training session. It’s actually scheduled for this Saturday, capping a nearly 15-month wait for Rosenthal to lead the team he was hired to coach in January of 2020.

“Everybody who made the team last year, the owners decided to give them a spot this year,” he explained. “That said, I’m not sure everyone who was announced on the initial roster will be back. A couple of big names are on the fence.”

Nothing is too urgent quite yet, as opening weekend of the 2021 season is still 80 days away, but Rosenthal is still eager to get started with whoever is available, hopeful to build a team that can be competitive immediately. Over the course of the past year, he watched dozens of hours of game film from 2019, studying personnel and tendencies of his anticipated East divisional rivals. Unfortunately, that meticulous prep was partially undone when news broke that three of the four teams he focused on would no longer be matching up against Boston this summer. The Glory, along with the New York Empire, have latched onto the league’s new Atlantic Division, joining Atlanta, DC, Philadelphia, Pittsburgh, Raleigh, and Tampa Bay for the upcoming season with the league’s three Canadian franchises set to battle amongst themselves due to Covid travel restrictions.

In the Atlantic Division, four of the eight franchises will advance to the postseason, giving Rosenthal and the Glory an immediate and obvious benchmark.

“We certainly want to be in the playoffs,” he asserted. “That’s top four, and from there, anything can happen, right? If New York on paper beats us eight out of 10, that gives us a shot. I think we can beat anybody.”

Until there is a better sense of what all rosters will look like, it’s a fool’s errand to try and put accurate odds on Boston’s postseason chances, let alone their potential to upend the league’s defending champs from the Big Apple, but Rosenthal’s optimism is couched on the belief that his team will be organized to exhaust its opponents. While his assistant coaches Rosie Año and Mike Miller will primarily focus on the offense, he will coordinate and handle the defense, with a goal of utilizing his anticipated deep bench to flummox and frustrate opposing O’s. 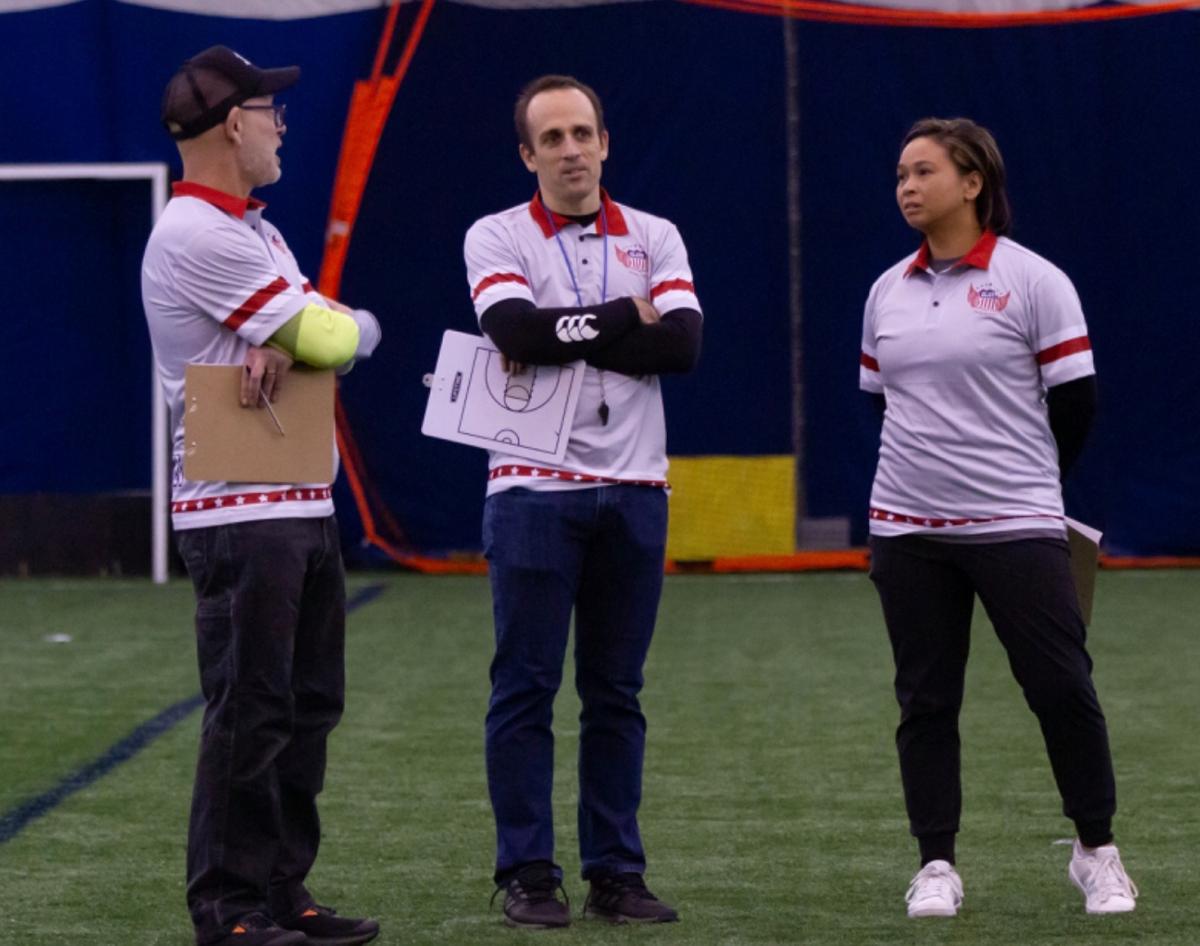 “I want us to be a very tiring team to play against,” declared Rosenthal, when asked about his primary beliefs and strategies. “The emphasis is gonna be on subbing deep, and of course, how the game is going dictates some of that. If we fall down three breaks in the first quarter, and the O-line’s playing a lot and you gotta load up the D-line a little bit more, the whole strategy of wearing teams down gets a little tougher.

“It sounds cliché, but we’re gonna try and cover every pass as best we can. We might have to give some up at times, but I’m not a believer in saggy defense that give up free resets as a man-to-man principle. Obviously, you have to throw out other things that give a different look, but generally, we don’t want to give up free passes. We want to get the stall high, and if we can win one of every three instances where we get the stall to five, we’ll crush teams.”

The mindset seems strong, but as for who will be actually be on the field executing Rosenthal’s blueprint, the Glory are still very much figuring that part out. While many of the expected 2020 players are still contemplating their 2021 desires, the organization has locked in two interesting pieces that were not part of their plans a year ago. One is Ethan Fortin, the former Philly handler who led the 2019 Phoenix with 408 completions in just nine games. Another is Alex Kapinos, a tall and speedy downfield threat who will be making his AUDL debut but is no stranger to high level ultimate, having won a club national championship in Boston five years ago.

There are plenty of other former collegiate stars—particularly UMass alums—and other prominent New England talents on the Glory’s radar, but it’s still premature to state who will be on the field when the franchise finally makes its debut in June. In other words, less than three months prior to the first pull, the team remains a tantalizing mystery as to what it can be.

“I don’t even have a good image of it yet,” said Rosenthal. “Let’s see who shows up, and we’ll have a much better feeling for who we’re gonna be.” 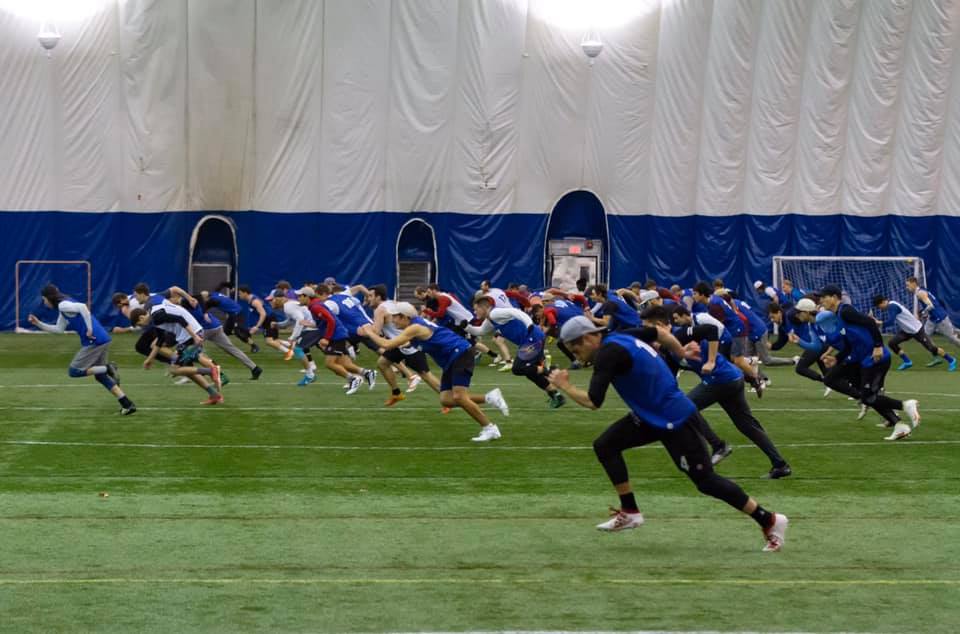