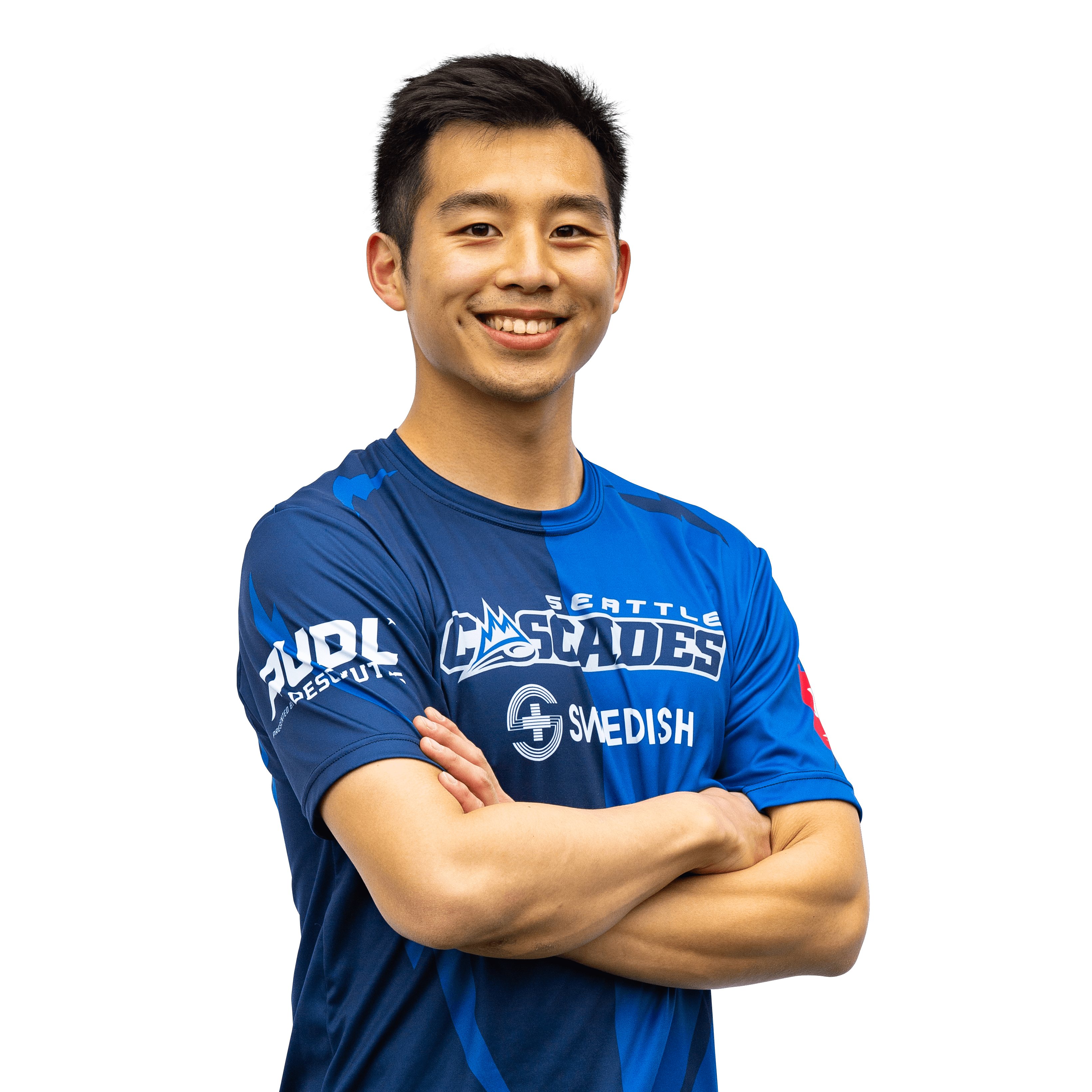 Lost in Paradise by Ali

I played the Double Bass growing up and was a Washington State champion in solo performance, principal bass of the Seattle Youth Symphony, and performed with Carnegie Hall's National Youth Orchestra of the USA in 2015

It is a privilege and honor to represent the city of Seattle and play professional Ultimate with the Cascades. Growing up as an Asian-American, I didn't see many people who looked like me in professional sports and didn't believe that there was a space for myself in athletics. However, I became a fan of Ultimate and the Cascades in high school, and Asian-American players I saw on the Cascades made me believe that one day I could follow in their footsteps.

Now as a member of the Cascades, not only will I bring my best effort to help the team compete at the highest level, but I hope to inspire future generations of POC athletes, give back to the community through supporting women and underprivileged youth in Ultimate, and use my platform to fight against inequities in our sport and society. I am excited to do my part in making the Cascades a championship-level organization both on the field and off of it. Go 'Scades!