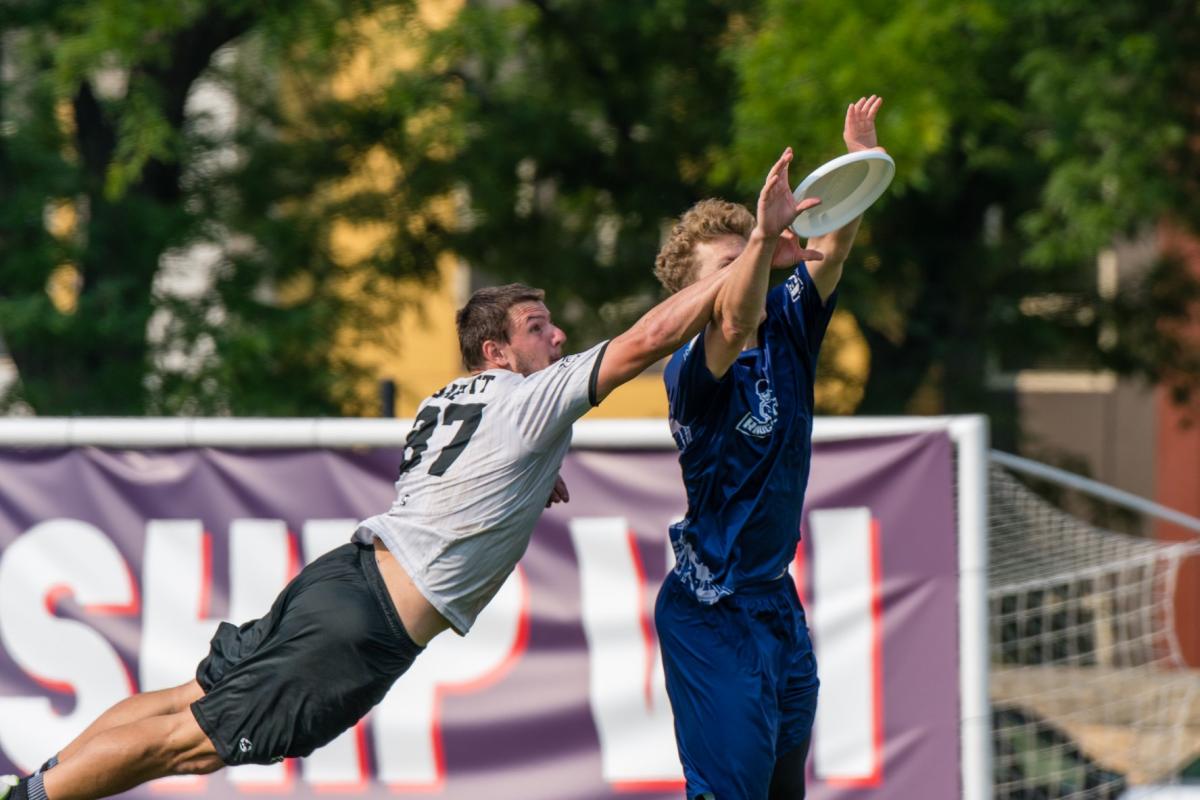 The AUDL’s Annual Fall Owners’ Meeting took place Oct. 7-8 in Chicago, IL. Owners discussed major challenges affecting the league and debated a new three-year plan proposed by the AUDL. The biggest news coming out of the meeting is the retirement of former AUDL Commissioner Steve Gordon who served two three-year terms. Gordon oversaw the league as it grew from a regional eight-team league to a North American league of 23 teams. The AUDL teams ratified new commissioner Steve Hall to a three-year term starting immediately.

“The AUDL is committed to becoming the best known action sport in the next decade,” said Commissioner Hall.  “We are transforming our business to align with audience preferences, social trends and future models of content delivery. Steve Gordon did a tremendous job leading the AUDL over the past six years as it became the biggest professional ultimate league in the world. We look forward to executing some major initiatives in the next three years that will help solidify the AUDL as the place for fans to follow ultimate.” For more information on Commissioner Hall, see his bio.

The first initiative proposed is the creation of an AUDL women’s league. A steering committee will be formed over the next few months and tasked with creating a plan to launch the new league as soon as 2020. The committee will be comprised of important figures in women’s ultimate and representatives of the AUDL. The AUDL is committing resources to the project over the next three years, but recognizes there may be major challenges to finding owners and raising enough capital to get the league off the ground. More information on this exciting initiative will be released in the coming months.

The overall theme of the weekend was for the AUDL to refocus energy and resources on team development over the next three years. This message was well received by the owners and should lead to a stronger AUDL in the future.