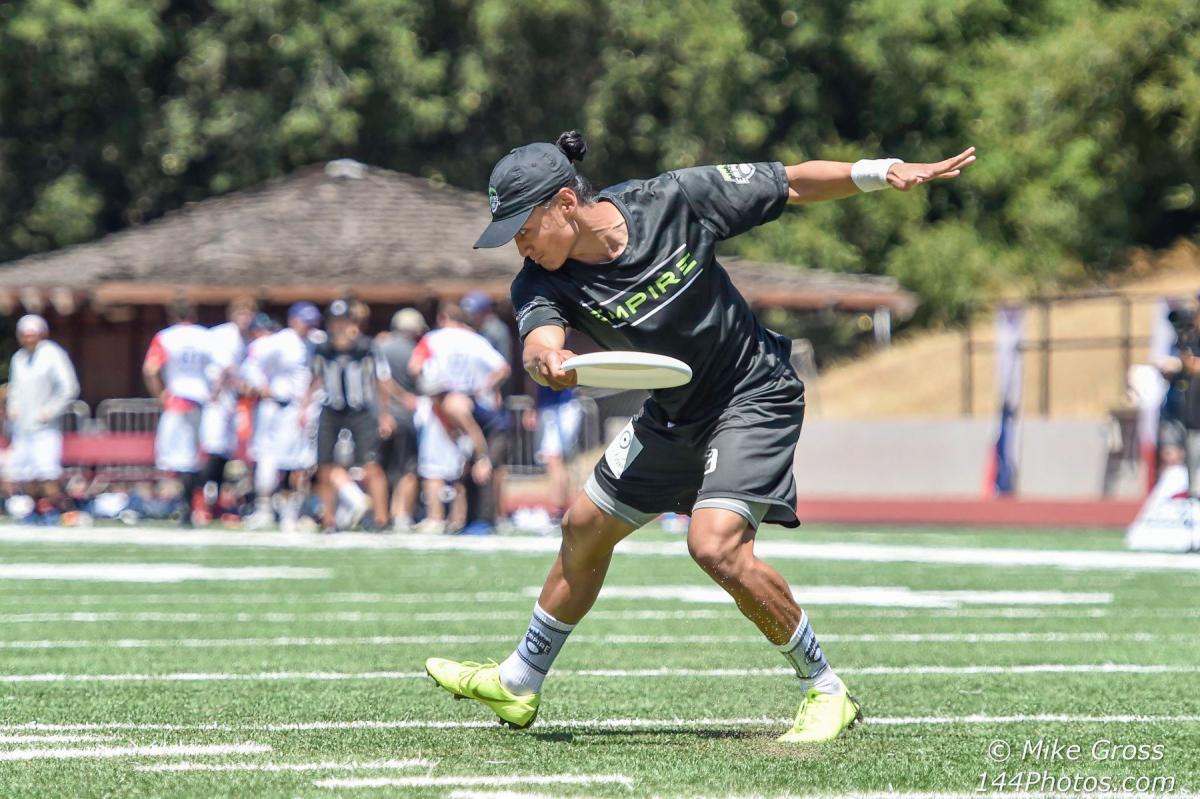 The AUDL leadership and team owners continue to monitor and assess the most current information and announcements around COVID-19. We continue to place player, staff and fan safety as a top priority as we develop plans for a 2020 season. At this time, all plans for a return to the season are tentative.

Currently AUDL teams are not permitted to practice, have not been given an official return date and are waiting on approved Return to Training protocols. With no proven roadmap to follow in developing protocols for the safe return of team sports, AUDL leadership and owners have closely monitored recent announcements made by professional sports leagues with similar game dynamics played at outdoor venues like Major League Baseball, Major League Soccer, and the Premier Lacrosse League.

The ACTF has been instrumental in developing the AUDL COVID Policies and Procedures (CP&P) document which provides the protocols for Return to Training and Return to Play. The CP&P also provides medical screening and testing guidelines for players, coaches, officials and staff before events and at venues, assuming the AUDL makes the decision to move forward with the 2020 season.

An important component to the Return to Play plan requires a season format that team owners and players feel comfortable executing. Last week the AUDL leadership and team owners held a meeting to review a potential 2020 season format. The format creates seven pods of 3-4 teams that serve as the first round of the tournament structure. Most teams would be guaranteed a minimum of four games, with almost all teams only seeing two other teams in the first round of play. This format limits exposure to a smaller group of players, as well as limits the amount of travel required by players and staff. The eight winners of the first round are then seeded in a tournament bracket kicking off with a two-game series. The winners of the second round then move on to a single elimination, final four style event played at one location. This proposed 2020 format was voted on and accepted by AUDL team owners.

As part of the decision making process on the season, current AUDL players were asked to provide feedback on the 2020 format as well the draft of the COVID Policies and Procedures document. The league and the ACTF will continue to work toward a set of protocols that will hopefully allow for the safe return to play later this summer. The league will continue to adhere to all local and national guidelines and will only return to play if the league format and CP&P protocols can be executed in a responsible manner.