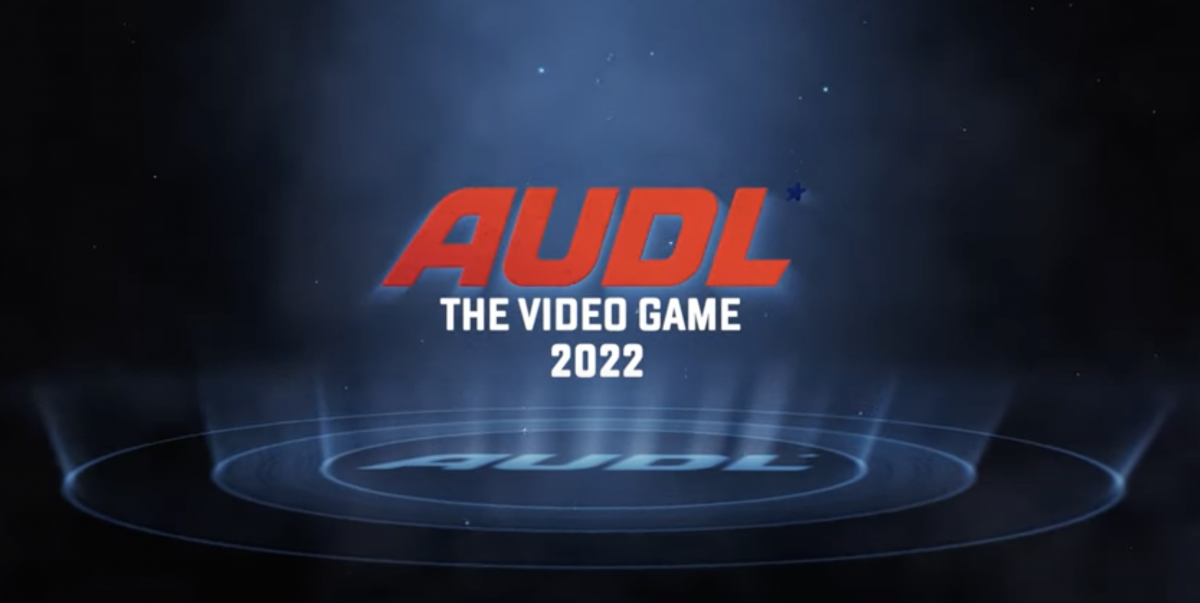 In order to build this game using the name, image, and likeness (NIL) of the professional players, UltiX is licensing the IP from the AUDL. Full rosters of all 22 AUDL teams will be available within the game.

“This is an exciting moment for ultimate. The sport has been around for over 50 years and is played in over 100 countries, so it’s always surprised me that no one has ever created a full-featured ultimate video game,” said UltiX’s CEO Tim DeByl.

The project began in the summer of 2020 when UltiX partnered with Firebrand and PsychoHound—two industry veteran gaming studios—to start building a prototype. The team first worked to build out a throwing mechanic from scratch, as well as artificial intelligence unique to the sport of ultimate. After building a successful prototype, the project was given the green light and has now been in development for over a year.

AUDL 22 aims to encapsulate all of the excitement of the sport of ultimate in a full-simulation feel. Players will have the ability to call plays and formations, choose between eight different types of throws, and make highlight-reel layouts on both offense and defense. The game will also feature customization of players, teams, uniforms, playing styles, and much more. 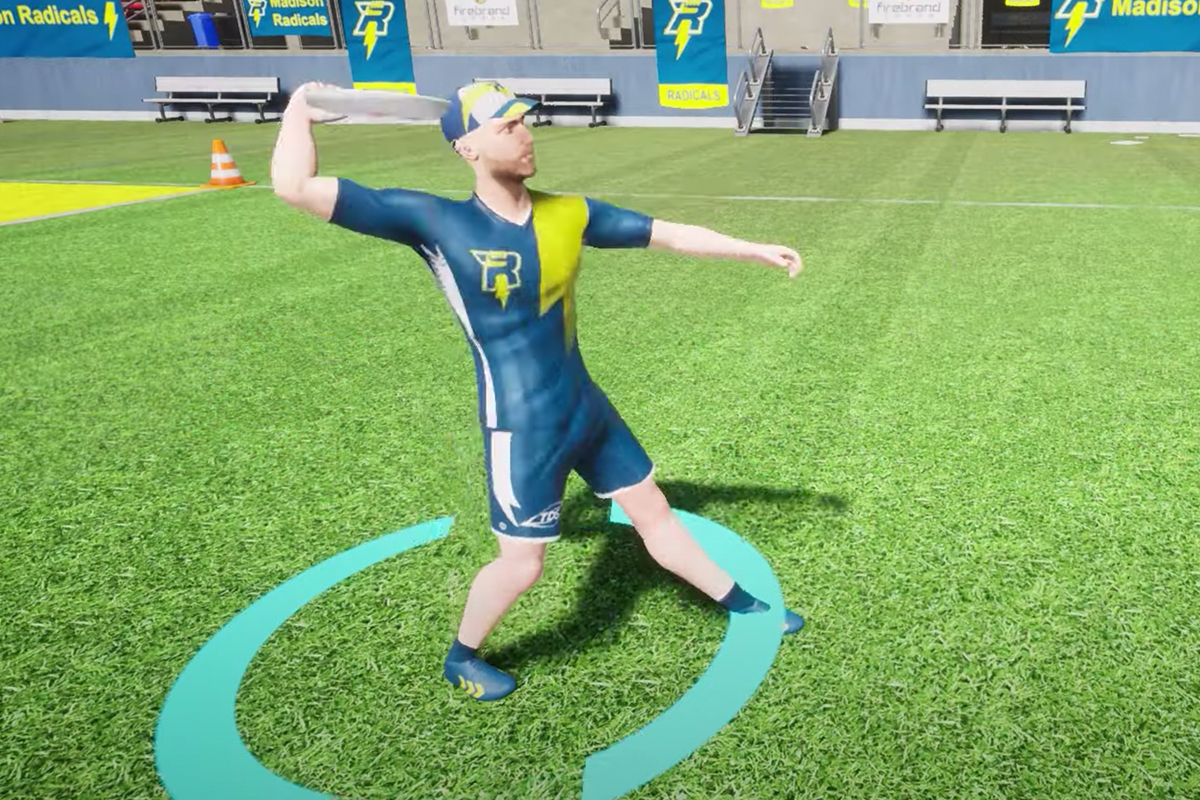 The goal is to release a full version of the game by the summer of 2022. Through the Kickstarter project, UltiX is looking to raise $350,000 to finish out the project with additional staffing, new features, and ultimately launching the game on Steam, the largest digital distribution platform for PC gaming. Stretch goals of $500,000-plus would lead to additional in-game features and eventual releases on Xbox One and PS4. For more information and updates about the game's development, sign up for the newsletter and following along with updates through AUDL social media.