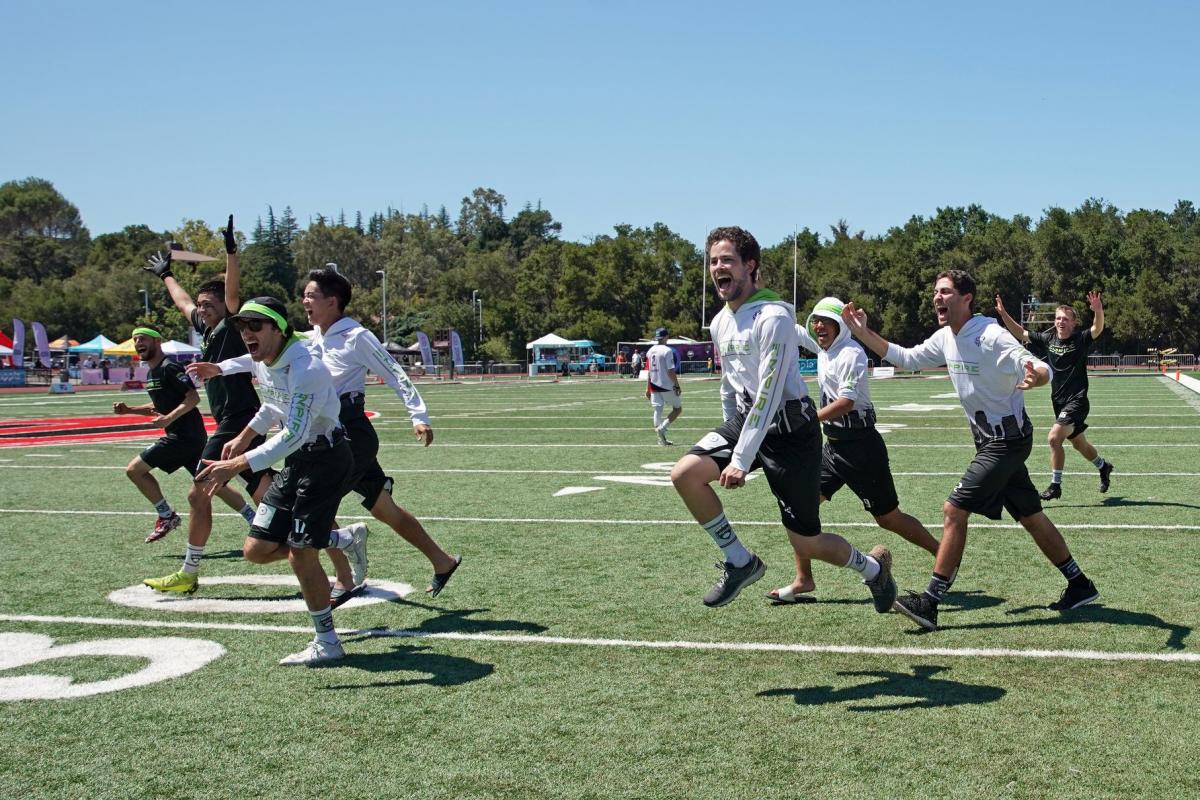 The AUDL’s Executive Council, in consultation with the league’s Athletic Care Network (ACN) and AUDL COVID Task Force (ACTF), has approved a competitive format for a full 2021 season, with all 22 teams returning to play and a schedule that runs from June through early September. Due to travel restrictions at the United States and Canada border, the league’s three Canadian franchises—the Montreal Royal, Ottawa Outlaws, and Toronto Rush—will play in an independent AUDL Canada Cup series. These are the first formal actions of many that will be required to return to play and ensure the health and safety of our players, officials, staff, fans, and the communities we proudly call home.

The league’s COVID protocols, established by the ACTF, will be enforced at all AUDL team events, including training, practices and any team-associated activities.

The 2021 AUDL season will include a 12-game schedule for each of the 19 US based teams. In order to accommodate scheduling for this year specifically, the 2021 season will have three active divisions: the Atlantic, Central, and West. The East Division, with the absence of the Canadian franchises, will not exist for the 2021 season. As a result, the league will shift the New York Empire and Boston Glory into the Atlantic Division.

The AUDL is also excited to announce that the 2021 AUDL championship game will be showcased by FOX Sports on it’s premiere channel FS1.

The AUDL Canadian Cup series will be an eight-game slate running from July through September. Each team will have two home and two away games against their other two opponents, with a championship trophy and prize being given to the overall victors.

The AUDL is optimistic that on opening day, exactly three months from today, that venues for some teams will allow fans to safely attend our events at outdoor seated stadiums. Teams are mandated to follow local health guidelines, as well as those provided by the ACN and the ACTF. For all others, the league will continue to provide live streaming access to all games on AUDL.TV