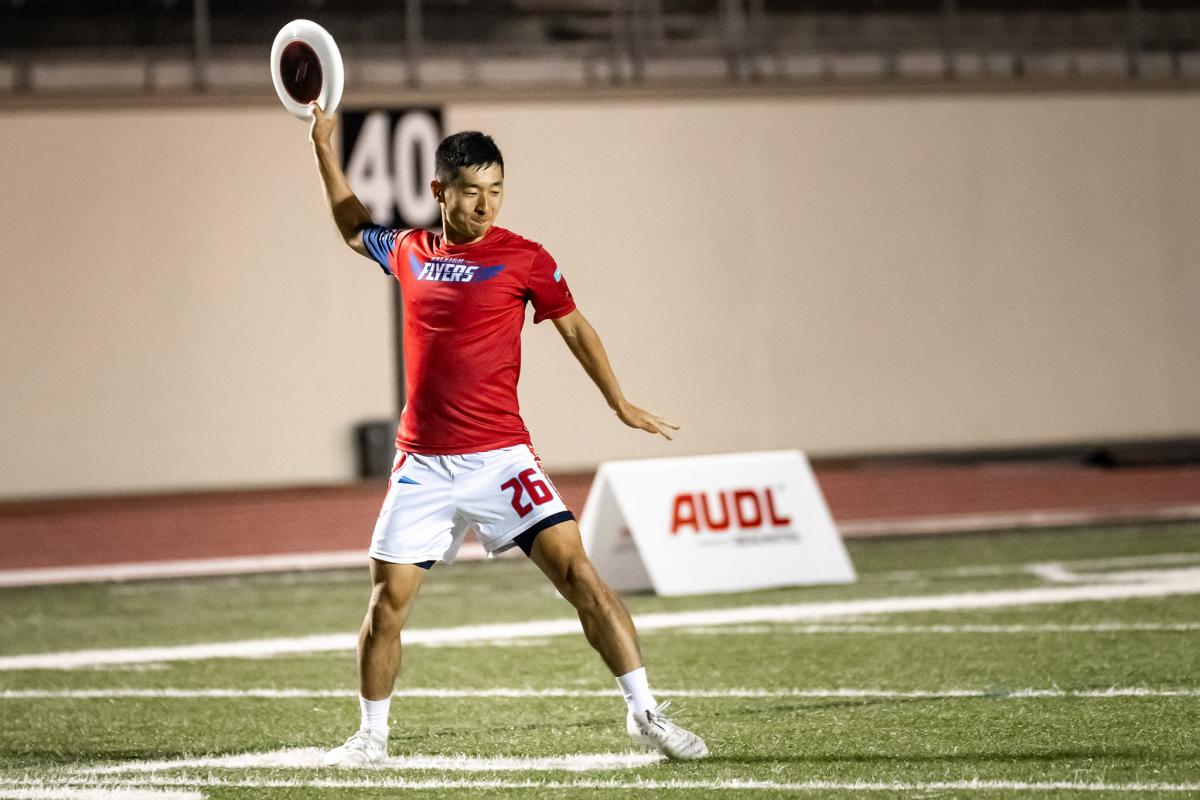 With the start of the 2022 AUDL season just six weeks away, it’s time to start digging in for another big pro ultimate campaign. This space will be a bulletin board for news, notes, links, and other flotsam from around the league and internet. Let’s get into it.