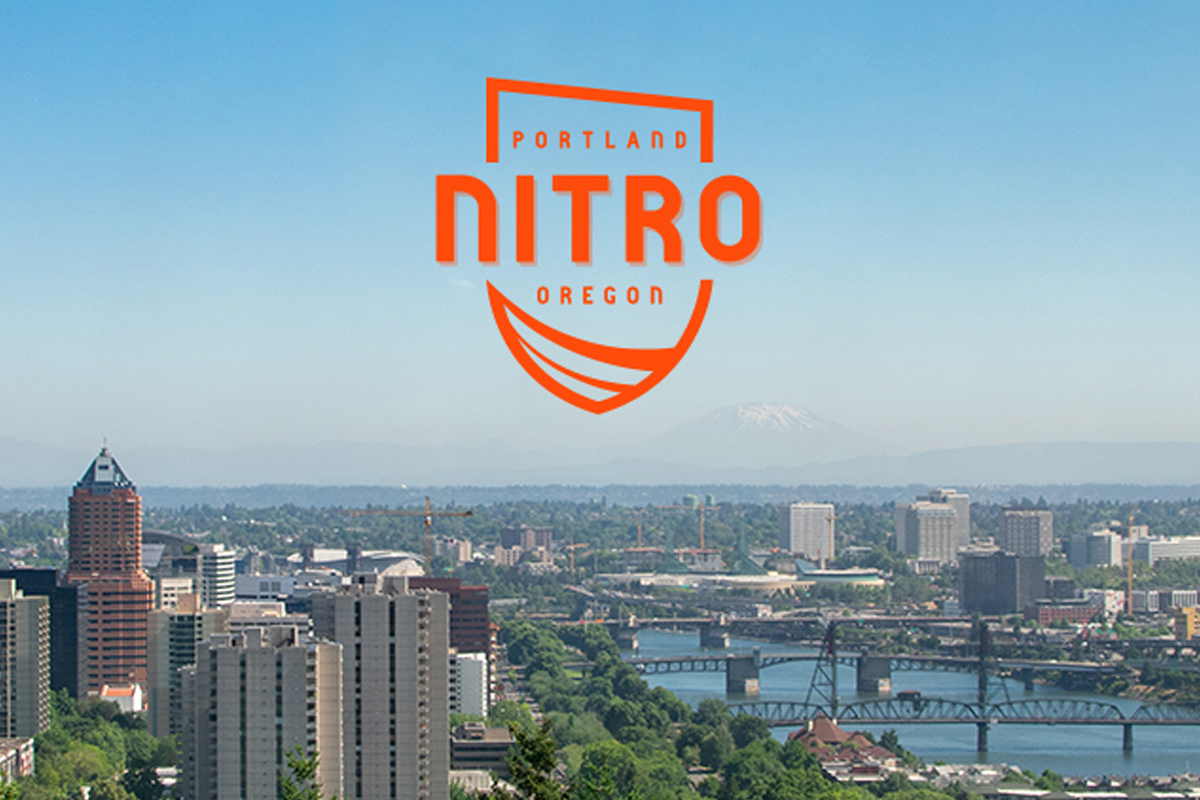 The expansion Portland organization has officially chosen its new name as the Portland Nitro, becoming the 25th franchise to join the AUDL. The Nitro are one of three expansion teams set to join the West Division in the upcoming 2022 season.

“We love the Nitro name because it ties well into the Pacific Northwest,” said part owner and General Manager Jake Johnson. “It conveys the sense of speed and explosiveness that we'll be bringing to the league this year, and it’s a nice reference to our city’s extensive coffee and brewing culture.”

The Nitro logo features a scarlet zephyr slashing across a charcoal badge background, illustrating the flight path of a disc on the field.

The 2022 AUDL regular season will feature a 12-game schedule that starts in May.