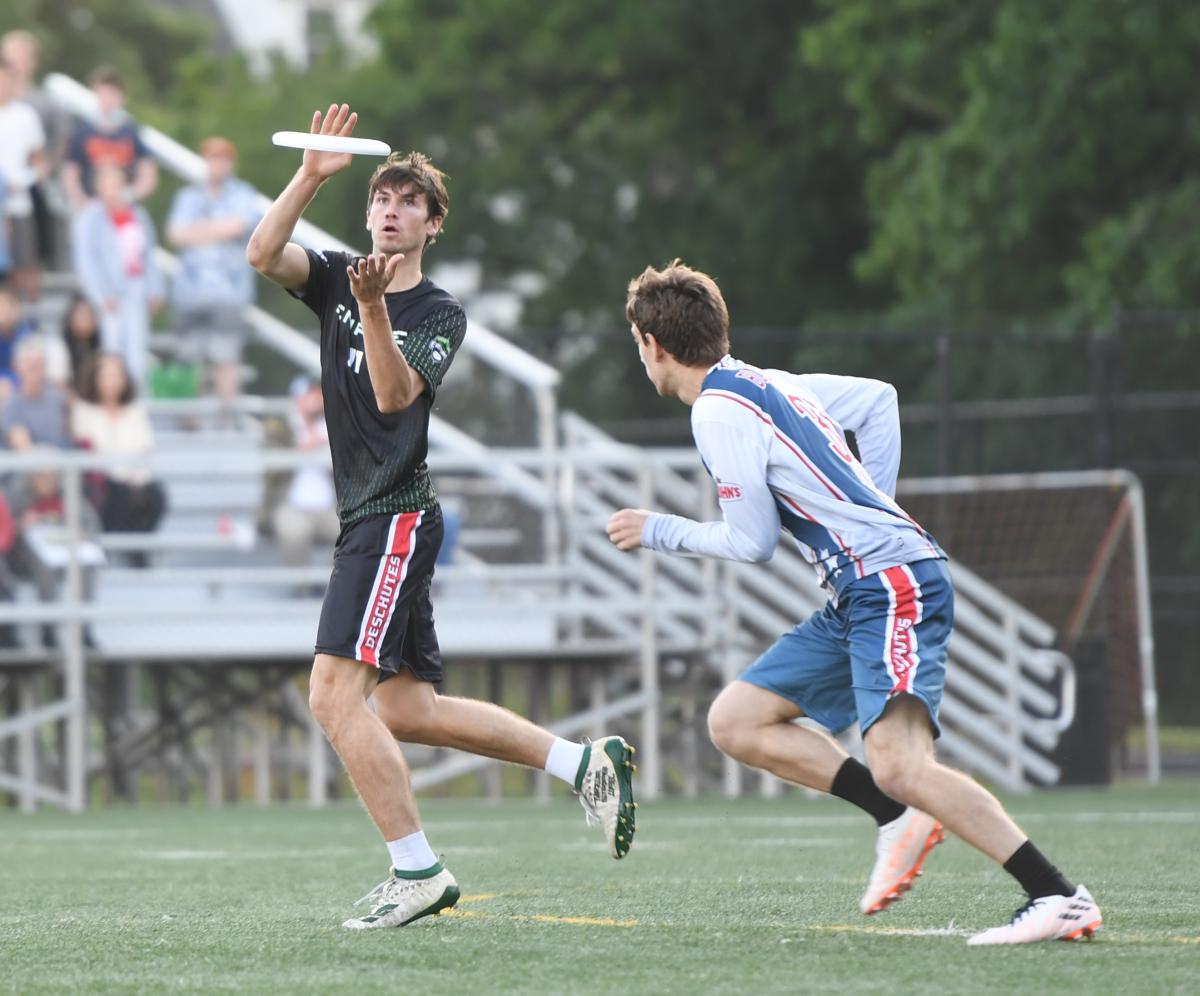 Which is the bigger Week 1 matchup: Atlanta versus Carolina, or New York versus DC?

Daniel Cohen: It’s hard to think of a better way to open the season than a matchup between the defending champs and a retooled Atlanta squad taking the field for the first time since their overtime buzzer-beater loss in the playoffs. Yet New York vs. DC feels like the bigger game, and it’s because of the recent history between the two teams. In 2019, DC was the only team to consistently push New York (two of three games decided by one goal, including one that went to double overtime) during the Empire’s perfect season. In 2021, New York took down DC in Week 1 thanks to a Jack Williams buzzer-beater, then DC ended New York’s 18-game win streak a month later. This offseason there’s been somewhat of an arms race out east, with the Breeze bringing back a handful of past stars for 2022 and the Empire signing Antoine Davis among other big depth adds. How each team integrates their new pieces, how they bounce back following playoff and championship losses last season, and how this rivalry sorts itself out throughout the season are all questions that set an incredible stage for the Week 1 Game of the Week.

Evan Lepler: With the obvious caveat that the Flyers won the AUDL championship last year despite starting 0-2, it feels evident to me that Atlanta-Carolina is a more important tone-setting matchup for their respective divisional race. It boils down to a comparison of the two divisions. If we were to grant the premise that these four franchises are the top four teams in the entire league entering the season, I think the best of the rest of the East and South, with all due respect to Boston and Montreal, begins with the two Texas teams. The Austin Sol are clearly a team on the rise, and the Dallas Legion, formerly the Roughnecks, have never missed the playoffs in five competitive seasons in the leagues. Consequently, I believe that the divisional road will be considerably more difficult overall for the Hustle and Flyers. Combine that with the fact that there are just two playoff berths in the South compared to three in the East, an early setback creates far less margin for error in the former relative to the latter. All four of these teams can recover from an opening loss, but whomever drops Friday’s battle in Durham will have a steeper and slightly more treacherous road ahead.

Adam Ruffner: Yes, Atlanta comes into the new season touting their best roster to date, and looks like a legit championship team on paper. Sure, I’m very interested to see how the Flyers defend their throne. But after watching the Empire and Breeze push each other to overtime in a preseason friendly, and with both teams visibly turning up the intensity as the game progressed, I think their opening weekend tilt this Saturday has a chance to be an instant classic. Not only do the teams feature complementary-but-clashing play styles—New York loves to isolate their star playmakers in space, while DC’s deep rotation of throwers can unleash attacks from virtually any angle—there’s a true grittiness in the competition every time these two teams meet; overtime is all but a given in a majority of their matchups. Both offenses were top five units in 2021, and they’ve each added all-star level talent—this could turn into a high-scoring fireworks show.