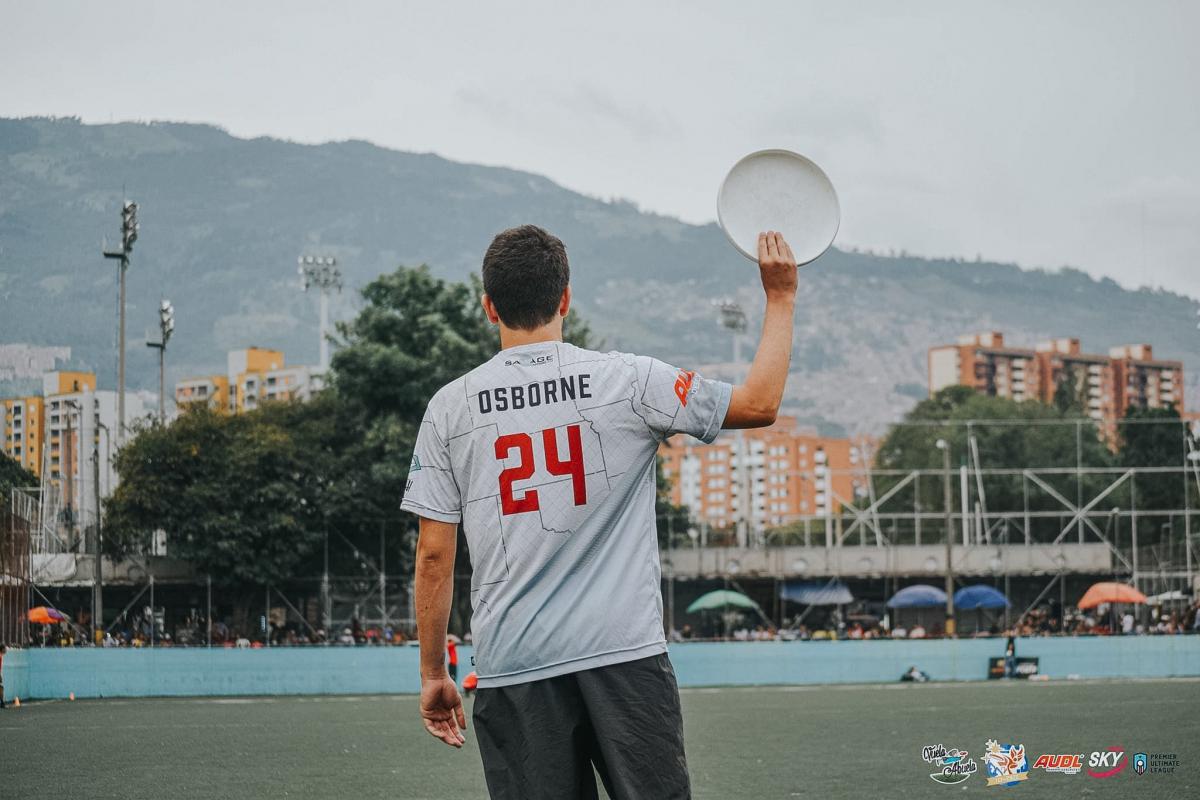 Just over a week until the opening of the new season! The 2022 AUDL regular season starts on Friday, April 29.

Who was the most impressive AUDL team from the TEP showcase series: the DC Breeze, Los Angeles Aviators, or the New York Empire?

Daniel Cohen: An injured Jonny Malks was forced to play lefty on the D-line. New pieces integrating on offense. Missing a chunk of starters, including a pair of headliner offseason signings in Alan Kolick and Delrico Johnson. And the DC Breeze still took New York to overtime! Most impressive was their collective ability to adapt to the new personnel they fielded at TEP, with Tyler Monroe and Christian Boxley reintegrating into the offense and guys like Moussa Dia and Jeremy Knopf forced into more featured roles despite limited playing time in recent seasons. The structure of the offense was completely revamped compared to last season, as they put their talented hybrids in position to facilitate the offense without the need for a consistent set of handlers. We knew this Breeze team would run deep, but seeing the depth on display considering the depleted roster—they actually only brought 16 players to Colombia—is making me strongly reconsider my instinct to favor New York in head-to-head matchups this year.

Evan Lepler: Let’s not overcomplicate this: the Aviators, Empire, and Breeze all offered plenty of reasons for optimism, but only one of the three, the New York Empire, finished their Colombian experience unbeaten. They won their Saturday night showcase over DC, and they won TEP overall, culminating with a convincing 15-9 victory in Sunday’s final over the Colombian club team that knocked off LA in the semis. Sure, you could make an argument that perhaps Los Angeles or DC exceeded expectations to a greater magnitude despite their smaller rosters, but that’s missing the point. The Empire, to paraphrase the legendary Julius Caesar, came, saw, and conquered. It was not always pretty, but they got the job done, with more than enough style and substance to enter the upcoming season as the league-wide favorite. They’ll certainly have more difficult opponents on the road ahead, starting of course with a deeper, more complete DC Breeze squad in their season opener, but the Empire’s ceiling is higher than ever, and they were mighty impressive this past weekend in Medellin.

Adam Ruffner: We knew going in that DC and New York were the cream of the crop at the tournament, and their play showed as much on Saturday night as the two rivals battled once again to an overtime finish. But with the Aviators losing three of their stars in Sean McDougall, Danny Landesman, and Calvin Brown to San Diego, Colorado, and a season-ending injury, respectively, LA had a lot of big roles to fill. And they didn’t really miss a beat. Marcel Osborne and Matt Miller look poised for big seasons in their second year with the team. Rookies Everest Shapiro and Rhys Gretsch showed a terrific ability in stretching the field vertically for the offense, with Gretsch uncorking a number of 50-plus yard huck dimes. KJ Koo continues to mature into a true star, especially with his throws, and Sam Cook continues to make SportsCenter-level highlights on the regular, and could be a breakout offensive player in the West this season. I’m still unsure as to how exactly the Aviators will factor into the playoff picture in the West Division, but they have the playmaking talent to put opponents on notice.