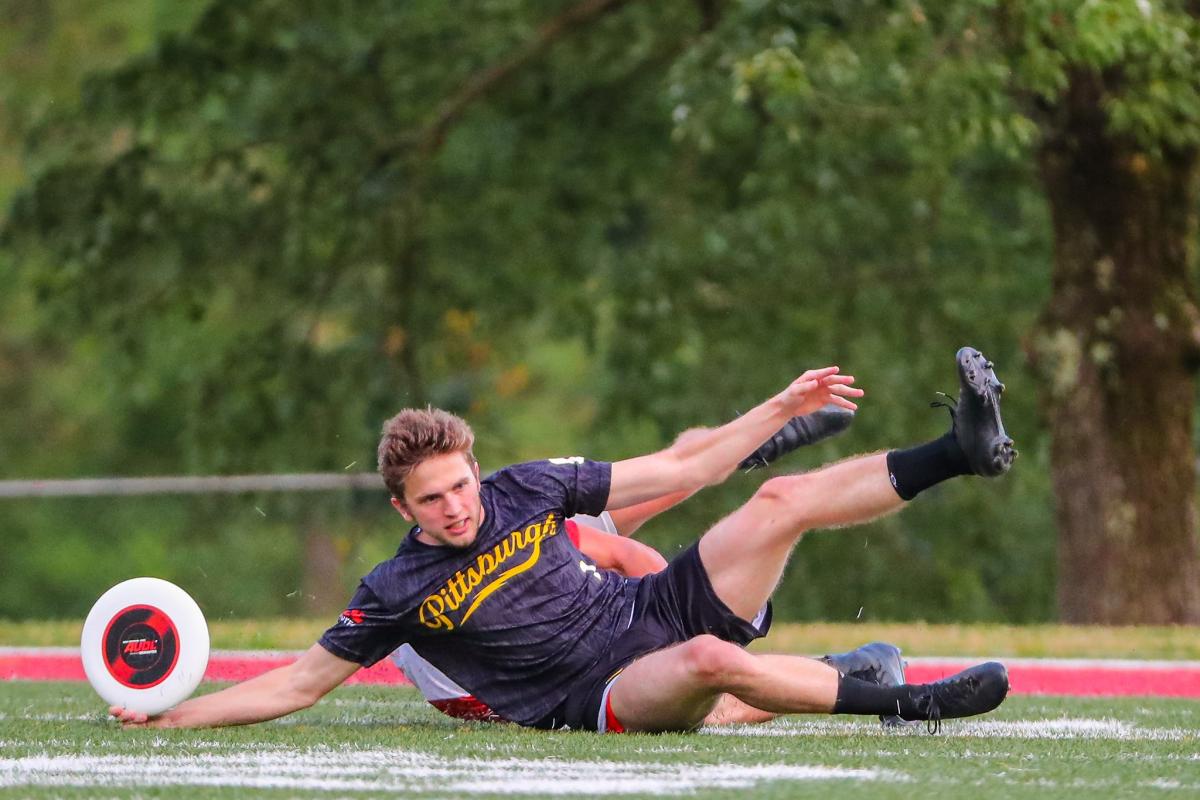 If you could make one, mutually beneficial trade, with up to three teams involved, what would it be?

Daniel Cohen: Time for the MVP to return home. It’s hard to imagine what might be involved in a trade for the most dominant player in the league over the last two seasons, but let’s give it a shot: the Minnesota Wind Chill receive Ben Jagt and Conor Kline, while the New York Empire receive Quinn Snider, Andrew Roy, Bryan Vohnoutka, Colin Berry, and Dylan DeClerck. If there’s any one need for New York, it’s defensive depth, both in terms of pure defenders and players that can lead a counterattack. Berry gives the Empire defense a second safety alongside Babbitt (unless the Montreal trade goes through), and having DeClerck, fresh off a 24-block campaign, locking up underneath cutters suddenly gives New York one of the scarier defensive units in the league. Add in Vohnoutka and Roy to play on either O or D and New York’s depth issues have been erased—I guess a five for two trade will do that for a team. The 23-year-old Snider, who scored 29 goals in five games as a rookie, will pick up some of Jagt’s scoring production and gives the Empire a high-ceiling cutter to build around. Despite the losses for the Wind Chill, offense wins championships, and Jagt provides a huge downfield target with the throws to unlock a new dimension for the Wind Chill O-line.

Evan Lepler: This is so open-ended, but I’m game. Out of approximately four gazillion possibilities for fascinating trades, it’s most interesting to contemplate moving a superstar in a less than ideal situation. I’m thinking about the Pittsburgh Thunderbirds’ Max Sheppard. Over the past three seasons, he’s played every game, scoring 130 goals and throwing 156 assists. Despite that incredible production and his improved completion percentage in each of the last three years, the Thunderbirds still feel pretty far away from a championship. Unfortunately, their depth behind their top line is lacking playmaking punch. So they could theoretically buy into shipping Shep somewhere in exchange for three promising pieces, all of whom have superstar potential. What if the Austin Sol created a package around 24-year-old Eric Brodbeck? How about Brodbeck, along with 23-year-old Jake Sames and 20-year-old Jake Worthington in exchange for the 26-year-old Sheppard? The Thunderbirds get three promising young prospects who all can develop in their system, while the Sol add another superstar to pair with free-agent addition Kyle Henke, working alongside Evan Swiatek, Vinay Valsaraj, and the rest of Austin’s young core. For sure, both franchises would be hesitant to give up these aforementioned athletes, but you gotta give to get, and I actually think this trade would make a lot of sense for both teams.

Adam Ruffner: Mount Royal is about to be the second biggest thing in Montreal, because we’re going to bulk up the Canada Cup winners’ defense by adding Jeff Babbitt on a steady diet of poutine and power blocks. Getting the New York Empire’s best defender is no small transaction, but the Montreal Royal are deep with potential options. Sacha Poitte-Sokolsky, Nabil Chaouch, and André Arsenault is one package that could entice the Empire. SPS has been one of the most efficient offensive weapons in the entire AUDL over the past two seasons, accruing over 400 total yards per game and averaging a league-best 4.8 goals per game in 2021; SPS had seven total scores and over 400 yards of offense without a single turnover in the 2021 Canadian finale. The 22-year-old Chaouch had his best game as a pro in the Royal’s championship win this year, finishing with five goals on 162 yards receiving, including a statement layout block that led to a big transition score. Arsenault is the most proven of Montreal’s cache—the franchise leader in takeaways—and has 10-plus blocks in each of his last four seasons. The depth added could give New York more flexibility in its lineups, while still retaining a top level defensive playmaker. And the Royal get a bonafide superstar to push their defense into the top 10. That improvement—along with the expected return of 2019 league leader in goals Quentin Bonnaud back from injury—could make Montreal a real title contender.