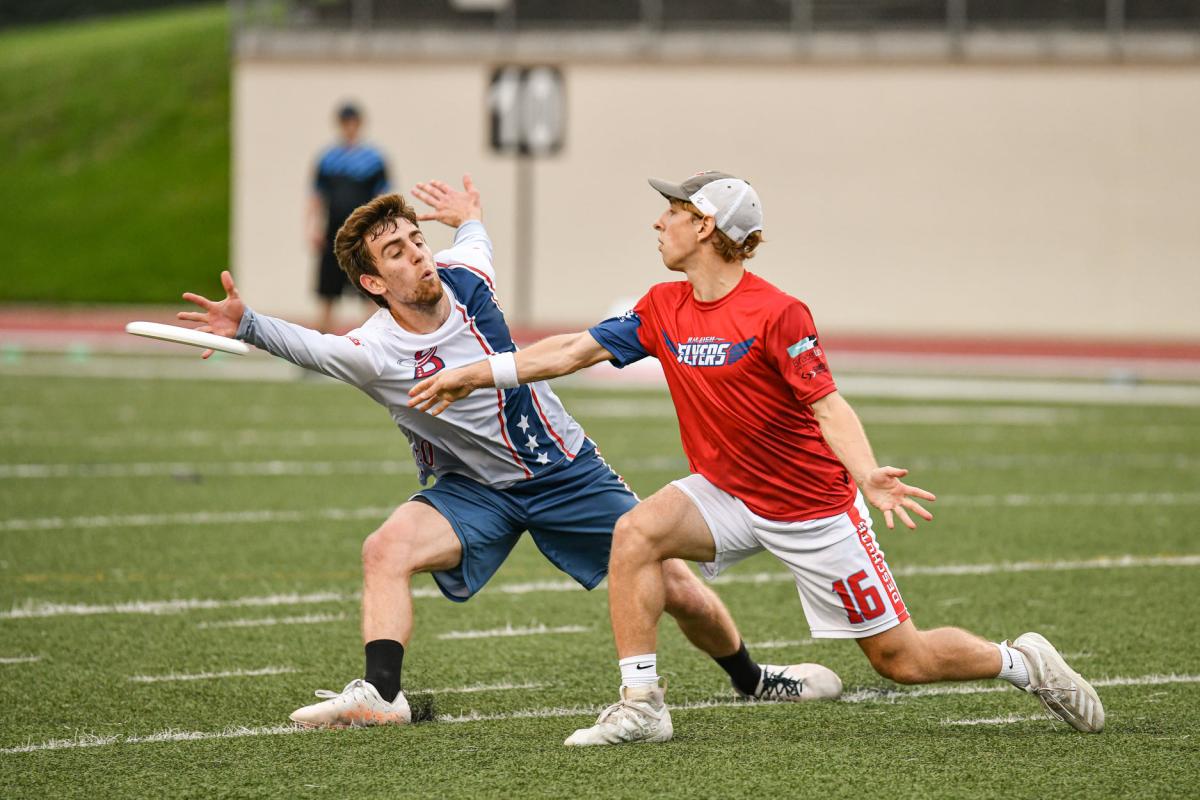 Out of an outstanding 2021 rookie class, who do you expect to take the biggest step forward in their second year?

Daniel Cohen: If he can stay healthy for a full season, Tannor Johnson has MVP-level potential for Boston Glory in 2022. His big step, hopefully, will come in the form of season-long production after he was only on the field for four games in 2021—among players that played four or more games last year, Johnson averaged the ninth-most yards per game at 512.0. Whether he was working the two-man game with Ben Sadok in the backfield or tearing through defenses downfield, Johnson showcased one of the most dynamic all-around offensive skill sets in the league. A healthy Johnson puts Boston in strong position to make the playoffs in 2022, and it wouldn’t be that surprising to see them to steal a game or two from DC or New York; with Johnson on the field, Boston went 2-2 with two one-goal losses to Carolina and New York. The 6’4” true hybrid could have the highest potential of any rookie from last season, and the explosive Boston offense is an ideal situation for him to thrive.

Evan Lepler: I fully expect Chicago’s Eli Artemakis to make a major leap. He’s still super young--turning 20 on April 18--but some of the Union’s departures should open up more of an opportunity for the University of Illinois sophomore to shine as a downfield playmaker on the O-line. I still remember watching his debut last June and thinking it was incredible how confident and skilled he looked at just 19 years old. He had just one throwaway all season, but still got shifted to the D-line for Championship Weekend. I haven’t asked any of the Union leadership if they regret this choice; my guess is they’d say ‘no, it was the right move with Paul Arters, Keegan North, and Jack Shanahan all healthy and available.’ And Artemakis did register two blocks in Chicago’s overtime loss in the semifinals, showing he can be a dynamic defender too. But I believe Artemakis will become one of the cornerstone cutters for the Union in 2022, working alongside Shanahan and Ross Barker as Pawel Janas’s top downfield targets. Furthermore, I’m excited to watch this kid mature into his prime in the decade ahead.

Adam Ruffner:  It’s going to be hard to improve off of the Rookie Of The Year campaign Anders Juengst had in 2021, but it feels like the Carolina Flyers cutter is still just getting up to speed at the pro level. Juengst finished with the second most goals (55) in the league last season, but it was his evolution into distributor at Championship Weekend that showed his game still has room to grow. In two games against top defenses from Chicago and New York, Juengst used his footspeed and a pinpoint accuracy to lead much of the Flyers’ red zone attack, finishing with 10 total scores, 489 total yards, and 67-of-68 on throws for the weekend, including a perfect seven-score performance in the championship. Even just replicating his hyper-efficient rookie season would make Juengst leap into a true All-AUDL level, and establish him as one of the premier scoring threats the league has seen in recent years. Don't doubt Ders.