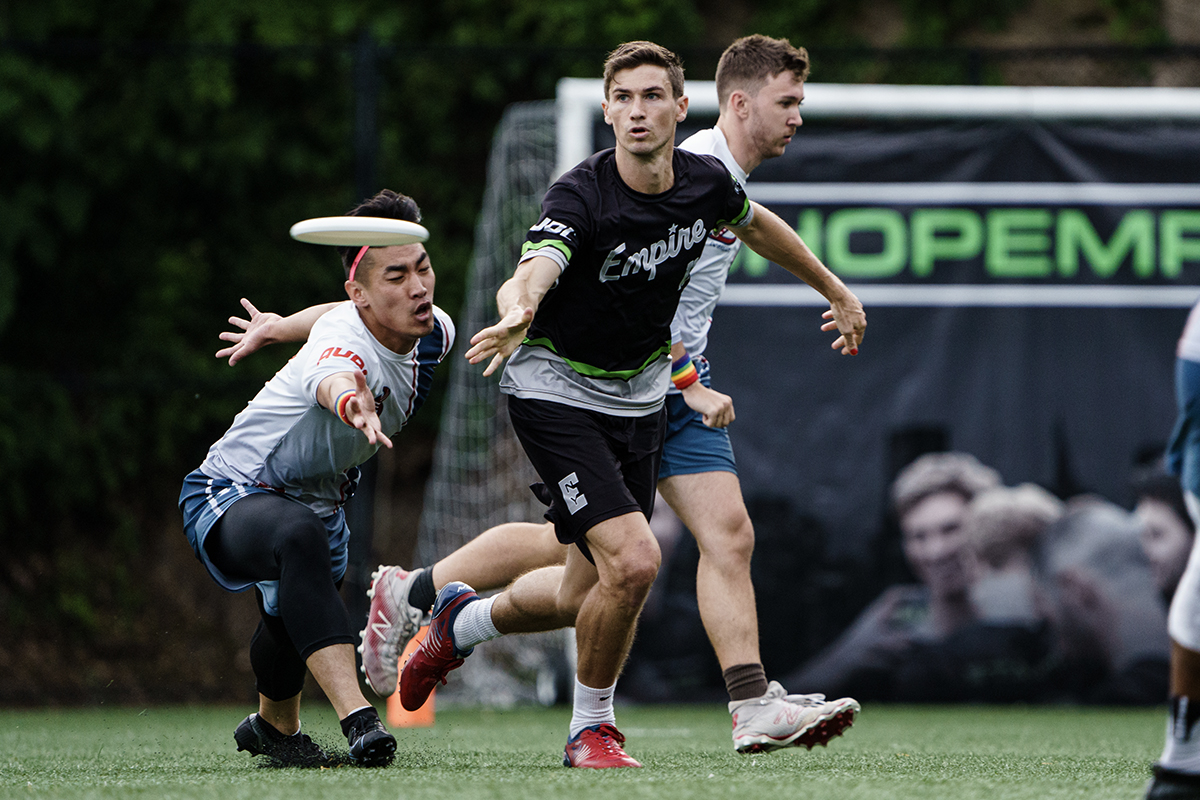 Everyone’s a hybrid these days. I think we owe it to ourselves, the fans, and the players, to get a little bit more descriptive of the different types of hybrids, and how each of the roles manifest themselves in the greater context of an offense.

Here are three subcategories of hybrids, and five elite examples at each position. 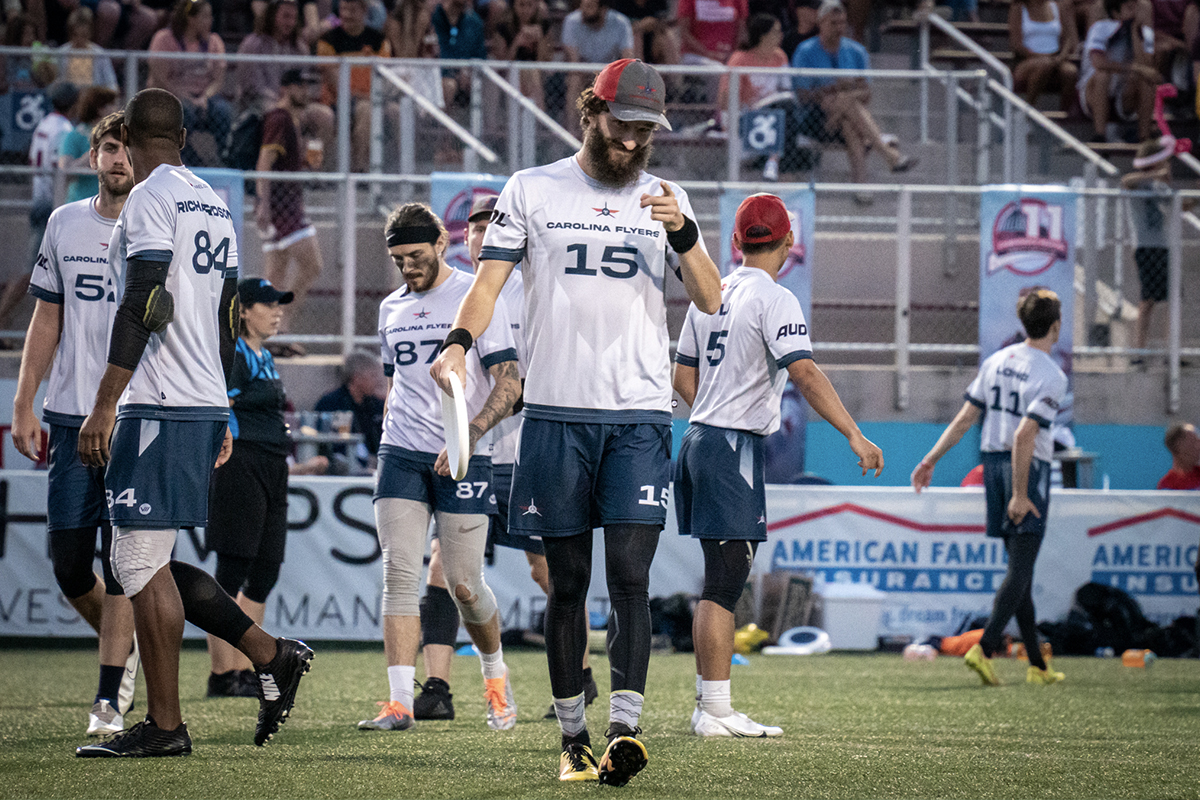 "True Hybrids" are as comfortable playing in the backfield as they are downfield. These are players that can handle 40-plus touches per game with high efficiency, and they have the most complete offensive skill sets as both throwers and cutters. 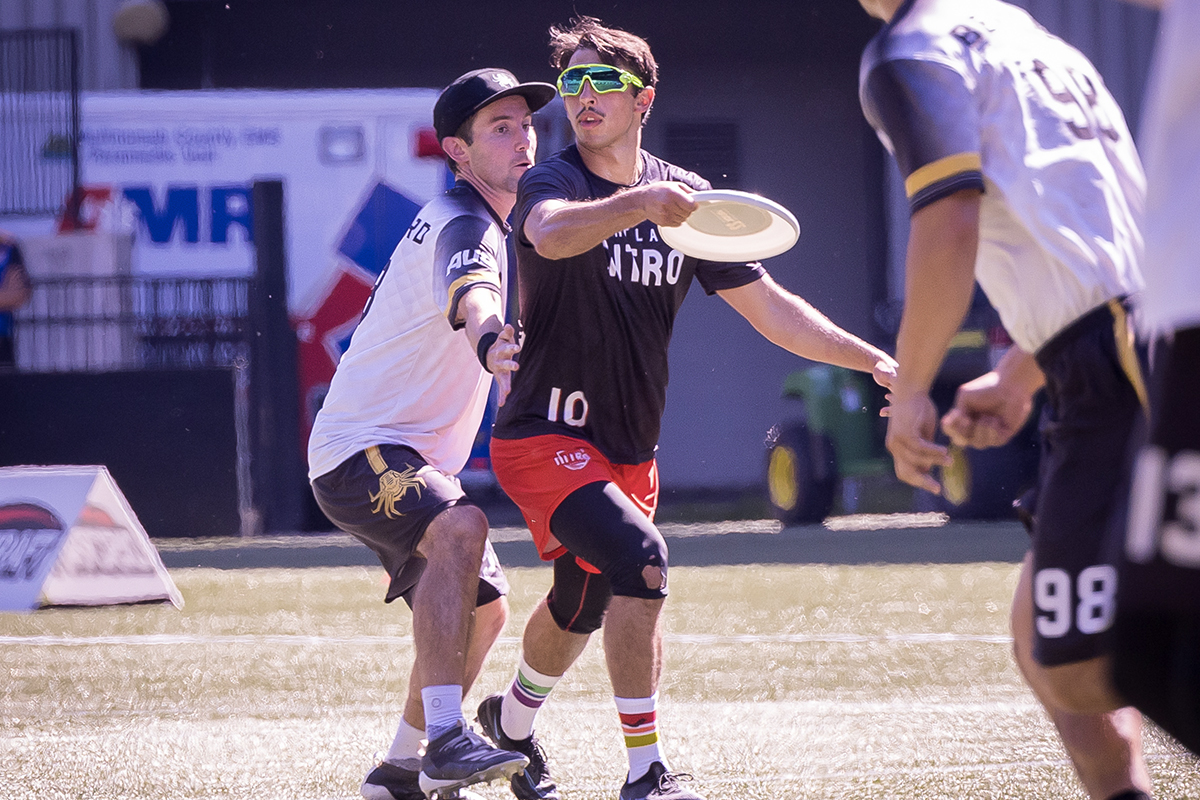 Strikers are essentially cutters with big throws. Aggressive initiators that are often involved in the red zone, but they don’t really hang out in the backfield between the 20s—you probably wouldn’t ever call them “handlers.” These are your fantasy ultimate heroes, generally the top scorers in any offense. 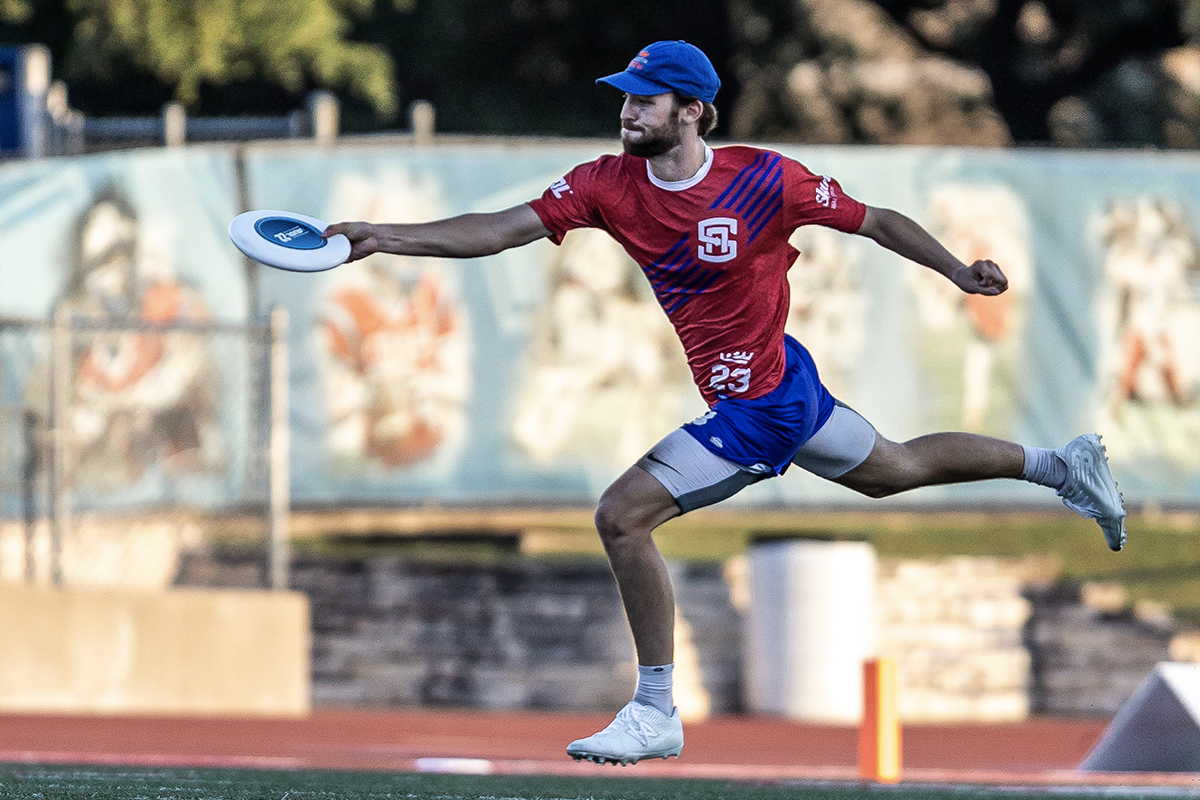 Glue Hybrids don’t really feel like handlers or cutters, though they do both depending on the context within a point. Often serving as an extra reset option, these players connect the handler set to the downfield cutters, generally keeping high-risk throws to a minimum. The classic “safety valves” or “security blankets,” Glue Hybrids keep the offense moving and adjust their roles on the fly accordingly.