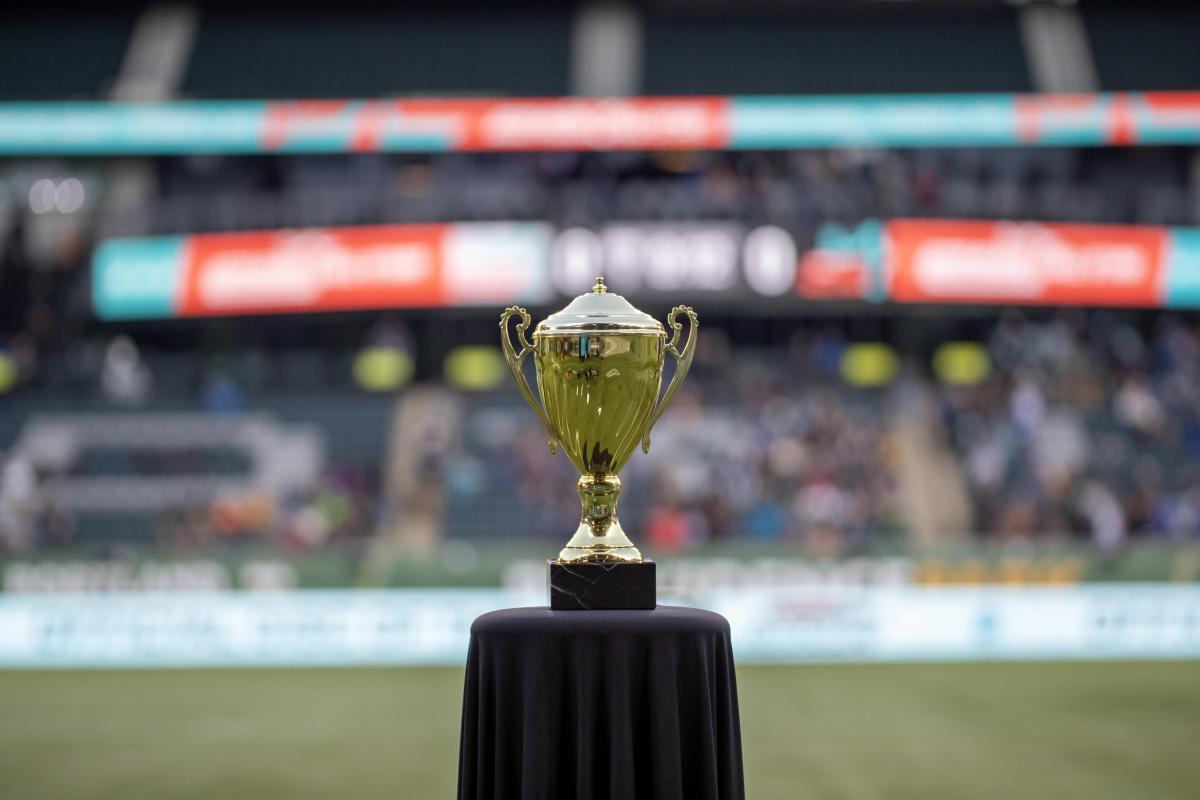 Houston will welcome the city’s first professional ultimate disc team as part of the American Ultimate Disc League (AUDL) in 2023. The team is expected to call the Houston Sports Park its home, the same stadium used by the Houston SaberCats of Major League Rugby (MLR). Houston will announce its official name and branding over the coming months.

“Today marks an exciting new chapter in the history of the AUDL,” said CEO and Commissioner Steve Hall. “Adding a team in Houston has been a goal of our league as the region’s ultimate community has continued to grow and flourish. Welcoming ultimate fans to Houston Sports Park sets a new gold standard for AUDL team markets.”

Representing only one of two rugby-specific venues in the United States, the stadium opened in 2019 and boasts an overall capacity of 4,000, VIP seating, a 20’ x 50’ video board and world-class fan and player facilities.

The Houston team will replace the Tampa Bay Cannons in the AUDL’s South Division. Originally debuting as the Jacksonville Cannons in 2015, the team has been competing in the Tampa area since 2018, amassing a record of 36-58. Additionally, the Ottawa Outlaws will suspend operations due to changing market conditions and increased international operating costs. With a total record of 27-61, Ottawa has been a pioneer in developing small market teams since 2015.

“This represents the next iteration of our league,” said Hall. “The bar continues to be raised on the professional standards of performance, facilities, fan engagement and community enrichment. Houston joins the AUDL at the perfect time, as our sport and player participation continue to rise not just around the country, but the world as well.”

The 2023 AUDL season is set to begin in April, with each team competing across a 12-game schedule. The 2022 All-Star Game was recently held in Portland, OR at Providence Park with the East-Central team defeating the South-West team 42-24. For more information visit www.theaudl.com.

The American Ultimate Disc League (AUDL) was founded in 2012 and strives to maintain ultimate’s rich history. The league's 24 teams embody the robust spirit of ultimate's players, fans, and community alike. The AUDL's mission is to increase the visibility of one of North America’s fastest growing sports by creating affordable events for family and friends that showcase the sport being played at its highest level. For more information, visit www.theaudl.com.