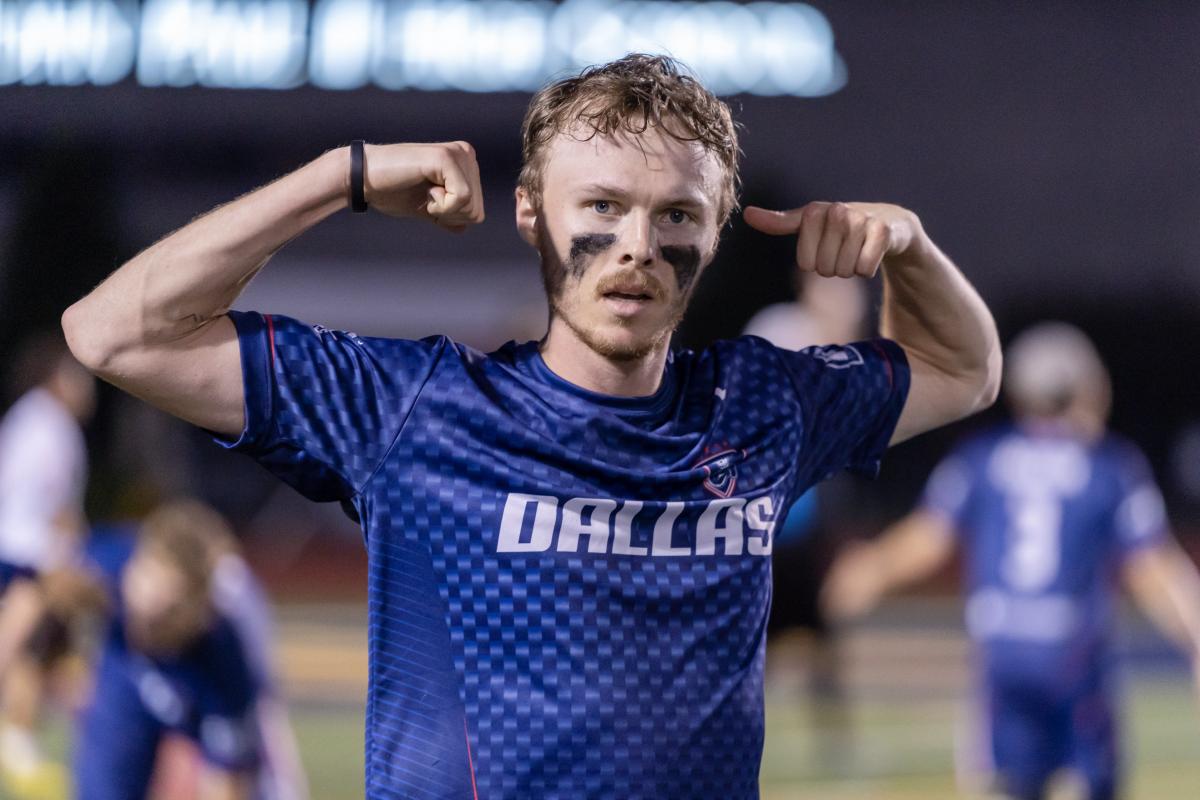 Following the team’s rebranding from last month, the Dallas Legion have unveiled their new logo for the 2022 season. The Legion are now represented by a lion with a gold-and-black color scheme. 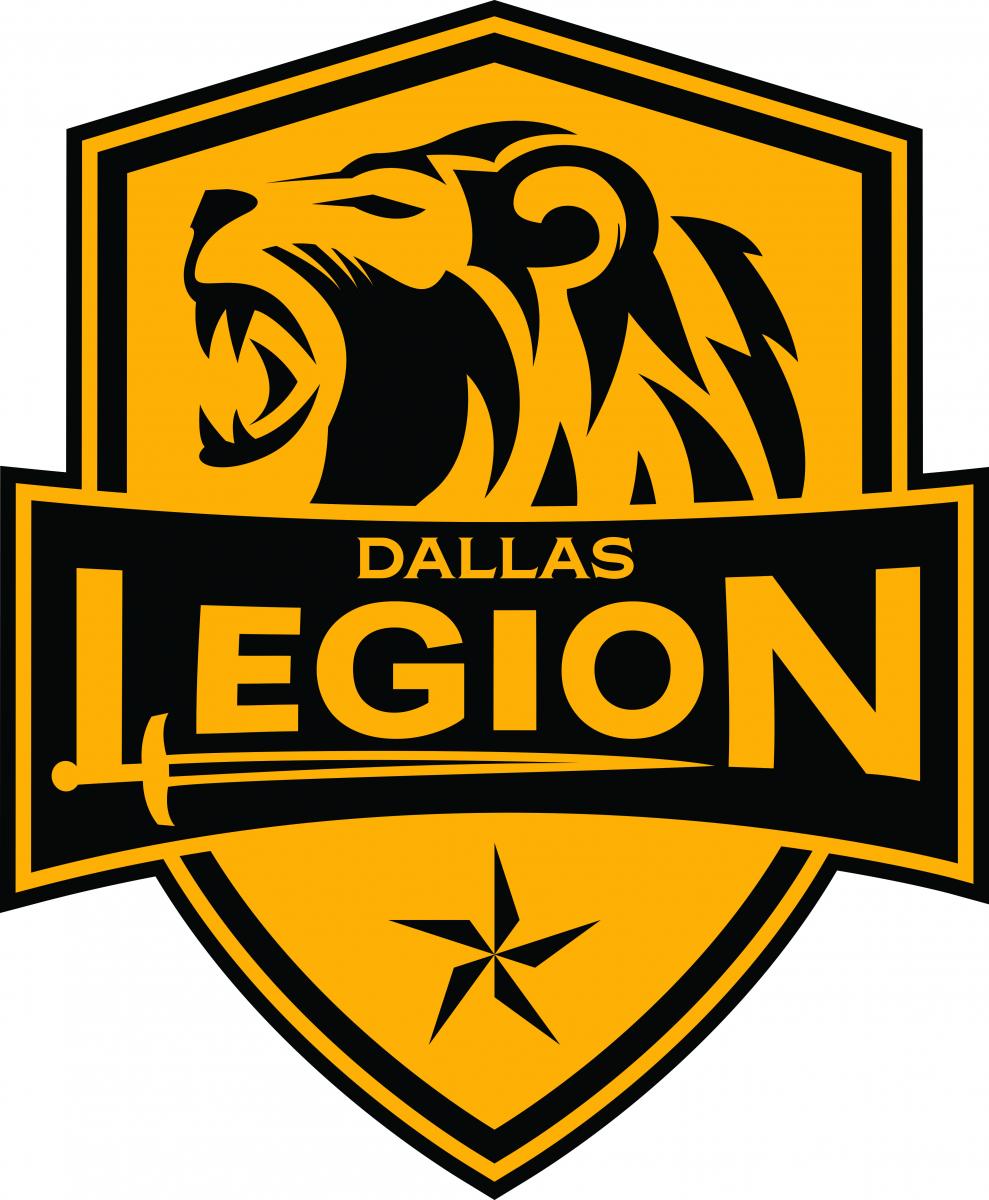 “We’re excited about this new chapter in our franchise,” said new Dallas majority owner Young Byun. “The standard bearer, or signifier of the Legion, wore a wild beast skin on his helmet. The lion symbolizes strength, valor, and wisdom, and that is what we want embodied in our team this season, and in every year going forward.”

The Legion will play a 12-game regular season schedule in the South Division in 2022. Dallas has qualified for the playoffs in each of their first five seasons of play, winning the AUDL title in 2016. The team has announced former Dallas defensive standout Dan Emmons as the team’s new head coach for 2022; former Dallas Head Coach Wes Nemec will return as an assistant coach this season; veterans Ben Lewis, Kaplan Maurer, and Kevin Richardson have been nominated as captains. 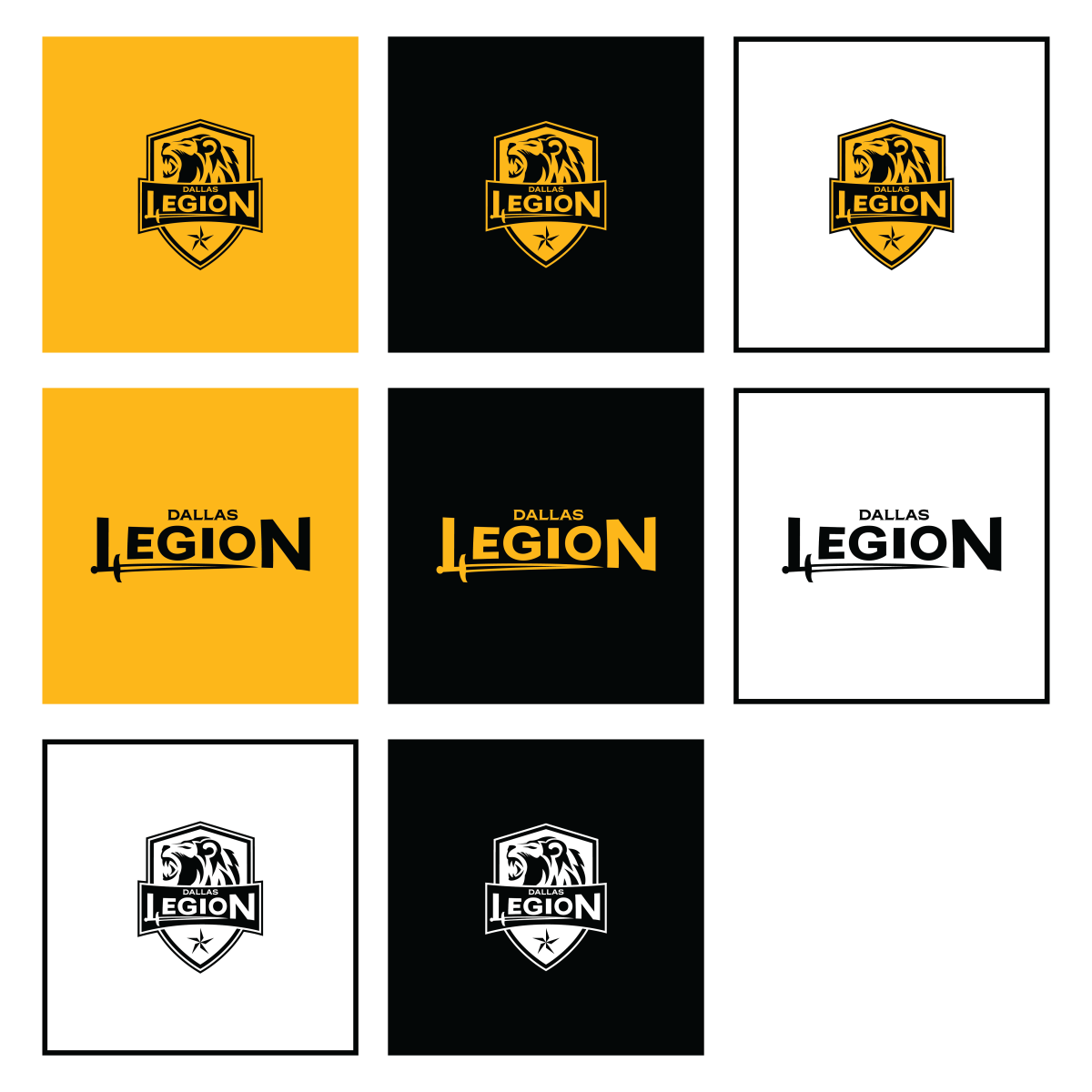