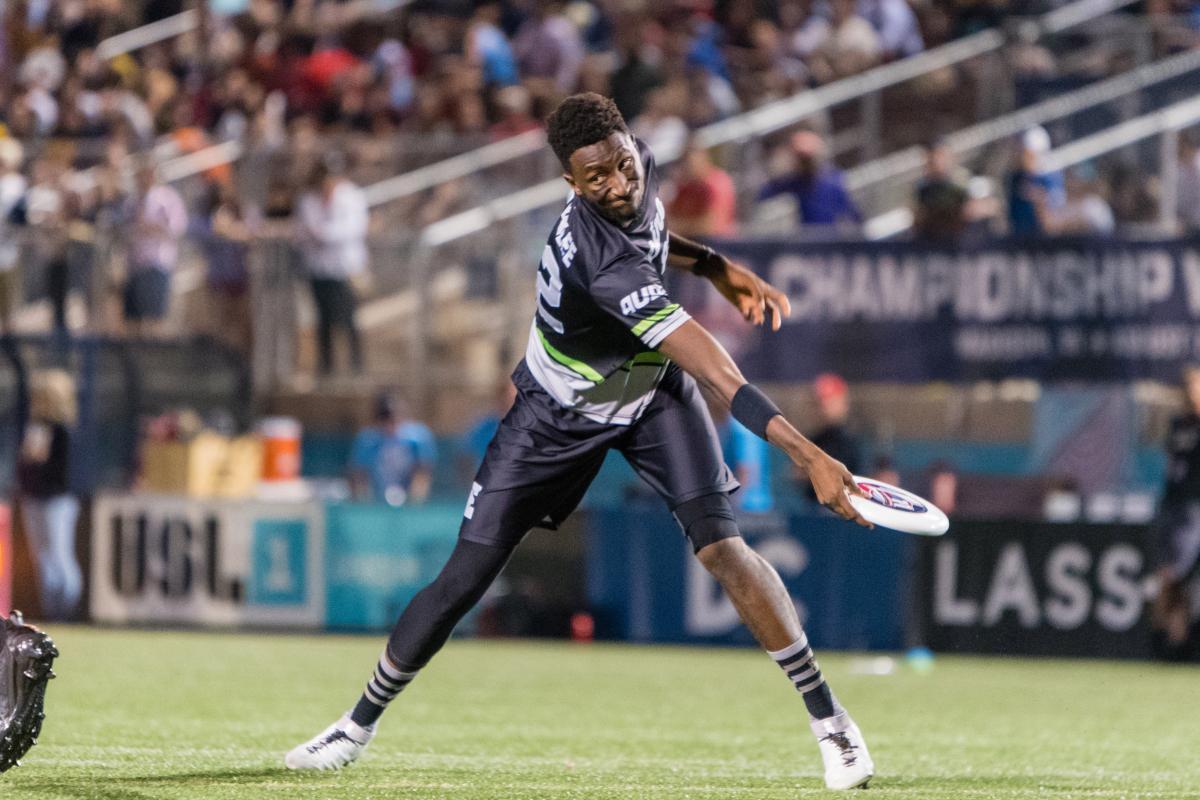 The final four players have been chosen for the 2022 AUDL All-Star Game with Ben Jagt, Marques Brownlee, Quentin Bonnaud, and Quinn Finer each winning their respective fan vote categories. The four winners will join the 26 previously announced players for a total of 30 all star selections. The game—along with a special mixed showcase in conjunction with the Western Ultimate League (WUL)—will be played on Saturday, November 12 at Providence Park in Portland, OR. The game will be broadcast live on AUDL.tv and is scheduled to re-air on FS2 the following Wednesday, November 16 at 6:00 PM/ET.