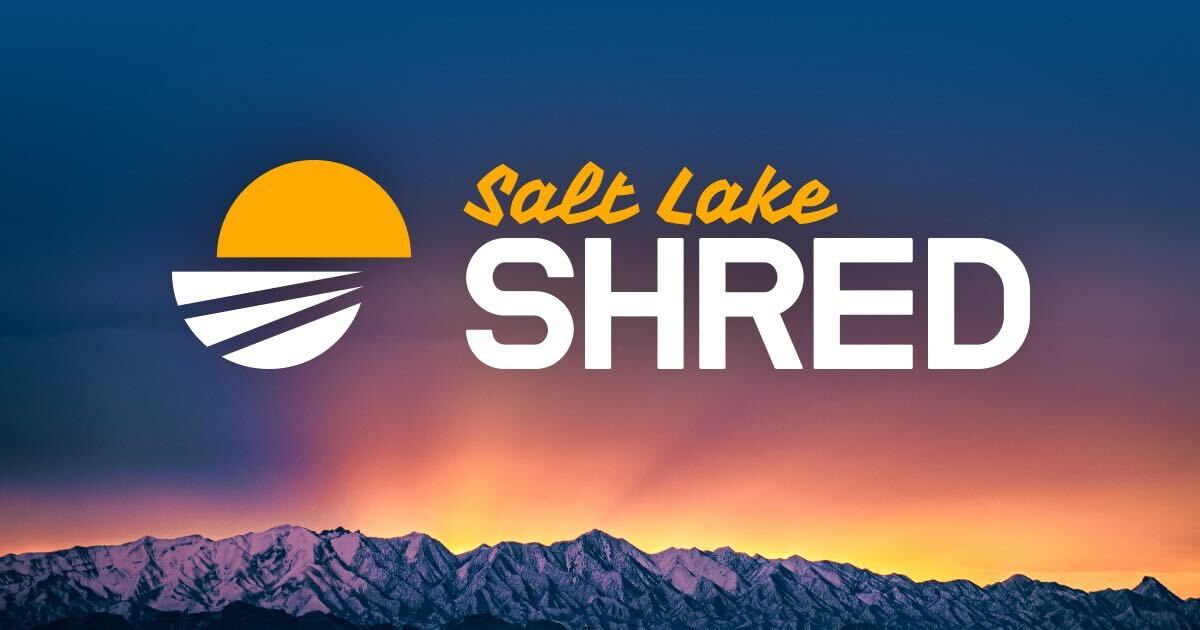 Last week Salt Lake Shred, Utah's newest professional ultimate disc team, announced that they will field a team to play in the 2022 AUDL this summer from the end of April through August. Shred will have six home games played at Zions Bank Stadium and will play in the AUDL’s West Division with Colorado, Los Angeles, Portland, San Diego, San Jose, and Seattle.

Utah had a professional men’s team before. Eight years ago, the Salt Lake Lions played for one season. Since then, organizations like Utah Ultimate (UUDA), Ultimate Play, and Cache Valley Ultimate have worked to increase interest and skill levels of youth across the state. The girls’ and boys’ teams from Lone Peak High School are among the top high school ultimate programs in the country, with both placing in the top three at the last national high school tournament. The state all-star club team, Utah Swarm, has grown steadily each year, placing in the top 10 in the country consistently over the last few years. In 2021, the women’s U20 Swarm team took third, men’s U20 took second, and men’s U17 took first overall. College and club scenes have developed with national tournament invitations for Utah Killjoys and Utah State men’s. While BYU men’s hasn’t been invited to nationals because the university will not allow them to play on Sundays, they have consistently been ranked in the top 10 in the country.

With such a deep talent bench in the youth, college, and club scenes, a women’s professional team (the Utah Wild) was created a few years ago. Now, a diverse ownership group has come together to start an AUDL team. Shred owners care deeply about the sport and see its potential to change the lives of young people.

Speaking on the mission, Shred co-owner Joel Dehlin commented: “Ultimate Frisbee changes lives. I’ve seen it happen with my kids, with their friends, and with players we’ve played against for years. It’s a self-officiated game where players are encouraged to talk through differences respectfully and with integrity. Some kids never get a chance to flex those muscles and ultimate gives them that opportunity.”

Regarding the team’s prospects, Bryce Merill, co-owner of the Shred, said, “The talent level in Utah is extraordinarily high. We have so many strong players, several who have already played in the AUDL in other states. We also have quite a few former AUDL players who have moved into the state for jobs or for quality of life. We have a strong shot at contending for the playoffs in the first year.”

Tryouts will occur in late January, but pre-tryout workouts were held several times this winter and will continue happening up until the tryout. For details, send email to info@saltlakeshred.com.

Season tickets are on sale at the team's official online store.