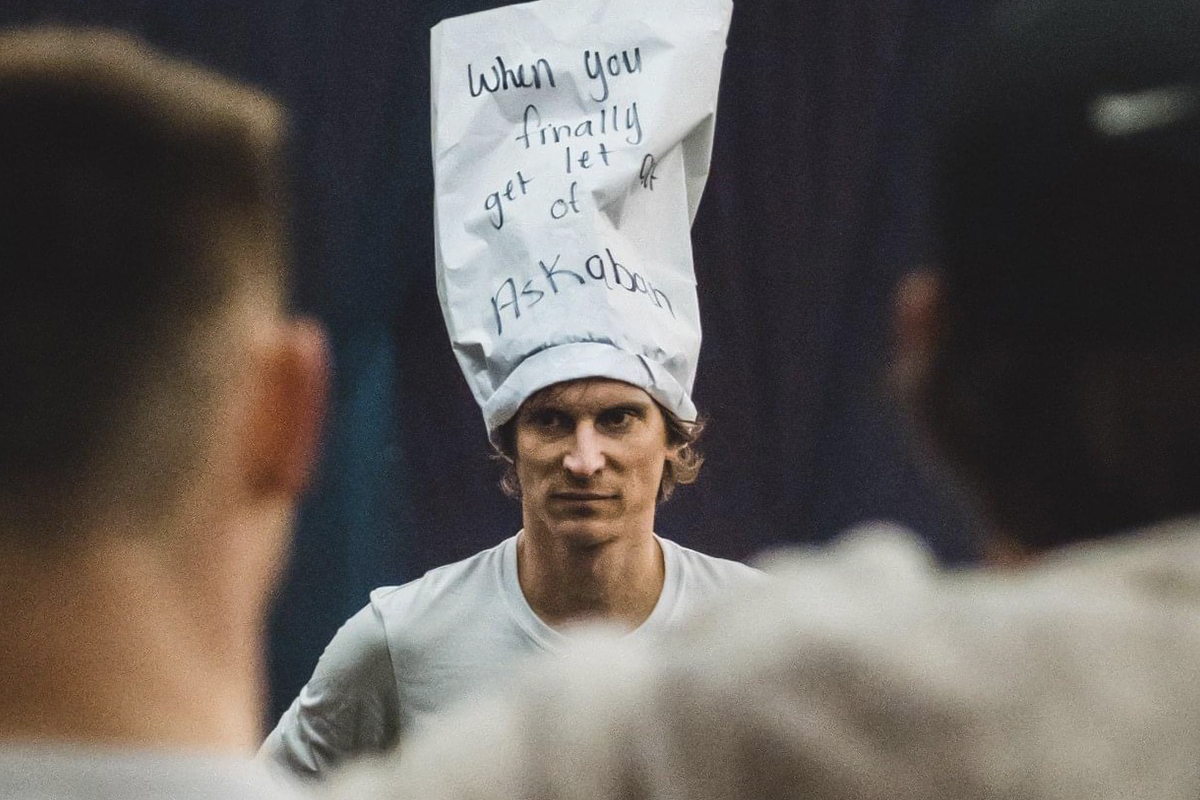 Jonny Malks is becoming the name to know for the DC Breeze, which sounds crazy for a team that features 2018 AUDL MVP Rowan McDonnell. Through the team’s first three games, Malks has shown an impressive control over the Breeze offense, showcasing his ability to distribute the disc as a primary handler and wisely picking his spots to attack downfield. He has been the defining part of the Breeze small ball offense, and he’s racked up nearly 1,300 total yards. Zach Norrbom is expected back from injury this week and should take on a chunk of the backfield work, but Malks is here to stay; Norrbom’s re-insertion could open up Malks’ role in the offense, giving him more fluidity to push downfield when the opportunities arise. Taking on Boston this week, he’ll look to build on his 55-completion, 7-assist, turnover-free performance against Raleigh.

Tanner Halkyard is quickly emerging as one of the best all-around players on the Boston Glory. Through two games he leads the team in points played (43) and plus/minus (+11), totaling a combined 10 scores and two blocks against Pittsburgh and Atlanta. Standing at 6’3”, Halkyard makes his presence felt every time he steps onto the field whether he’s slotting in as an O-line cutter or switching over to defense to provide a needed spark. He sees the field extremely well—both with and without the disc—and limits mistakes; he’s completed all 29 of his throws this season. Halkyard has surpassed 300 total yards in each game this season, and with fellow bigs Orion Cable and Tannor Johnson not expected to travel with the team this week, expect the streak to continue in back-to-back battles against DC and Raleigh.

So far, not quite the encore performance most expected from Max Sheppard following his 50-plus-assist, 50-plus-goal 2019 season. The face of the Pittsburgh Thunderbirds, Sheppard plays a primary O-line role but has struggled with turnovers early on; of all players with at least 60 throws this season, Sheppard has the second-lowest completion percentage at 84.6 percent. He was unable to consistently move the offense in Week 2 without his counterpart Thomas Edmonds in the lineup, but with Edmonds expected back this weekend and two big games to light a fire under the ‘Birds, Sheppard is in position to put the division on notice. Up first is New York on Friday night, followed by a trip to Philadelphia on Saturday for the first battle of Pennsylvania. Sheppard totaled seven assists, three goals and a block in the first and only prior meeting against Philadelphia.

Expected to make his highly anticipated Minnesota Wind Chill debut on Friday, Brett Matzuka (pictured) should slot in immediately as a primary D-line handler. So far the Wind Chill have underwhelmed on their break opportunities—they’ve converted just nine of 23 chances (39.1 percent) through two games. Matzuka offers a strong veteran presence and can command the counterattack, having the ability to patiently distribute the disc with a smart, yet creative, set of throws. He is the missing piece to this D-line and should see plenty of opportunities against the Radicals, as the Wind Chill racked up 19 blocks in Madison back in Week 1. Returning from injury, it will be worth monitoring whether he takes on a full workload in Week 3 or if he’s eased back in, but things should turn around for the D-line offense beginning this week.

Captain Kevin Pettit-Scantling is the lifeblood of the Madison Radicals, and he’s one of the very few players remaining from the 2018 championship team after several veteran departures over the past couple years. This year he’s going to have to put the team on his back, and we caught a glimpse of what that could look like in Week 1. After a gut-wrenching loss to the Wind Chill on Friday night, KPS and the team traveled to Michigan the next day to take out their frustration on the Mechanix. KPS put together the single-most dominant performance in the league this season: five assists, four goals, six blocks and a plus/minus of +14 while completing all 27 of his throws. It was a flawless game, albeit against the worst team in the division, but it served as a reminder of his all-around skillset and what it may take to regain control of the Central Division. When he gets fired up, the sky's the limit for what Pettit-Scantling can do in any given game; nothing better than a Week 3 revenge game against Minnesota to move the Radicals up the standings.

Sean McDougall was integral in the Los Angeles Aviators’ Week 2 upset of the San Diego Growlers, totaling five goals, three assists, and over 450 combined yards. The 2019 All-Star hasn’t lost a step despite reportedly contemplating retirement this past offseason, as he’s leading the team in receiving yards with 577 and tied for first in total scores heading into Week 3. The Aviators’ best downfield cutter has spent the last two weeks taking the top off the San Diego defense, repeatedly burning defenders deep and coming down with hucks. This week he heads east to take on the Dallas Roughnecks and Austin Sol for the first time since 2018; in the last Texas double-header, McDougall recorded an assist, four goals, and seven blocks playing mostly on the D-line. His role has since shifted significantly; look for him to again lead the team in receiving this weekend in the Aviators’ first Texas road trip.

21-year-old rookie Nate Little splashed onto the AUDL scene in Week 1, leading the Philadelphia Phoenix with four goals despite playing all but one of his points on the D-line. The goal total just shows the amount of confidence his teammates have in him on the counterattack; the 6’3” cutter presents a big, athletic target that has already displayed some of the best play-making ability on the team. Little should only improve as the season progresses, and the potential to lead the team in blocks and/or goals by the end of the season is absolutely there. Whether or not he switches over to offense much remains to be seen, but if the Philly defense continues to perform like they did in Week 1 when they totaled 14 blocks, he should see plenty of opportunities to assert himself as the go-to downfield receiver off turnovers.