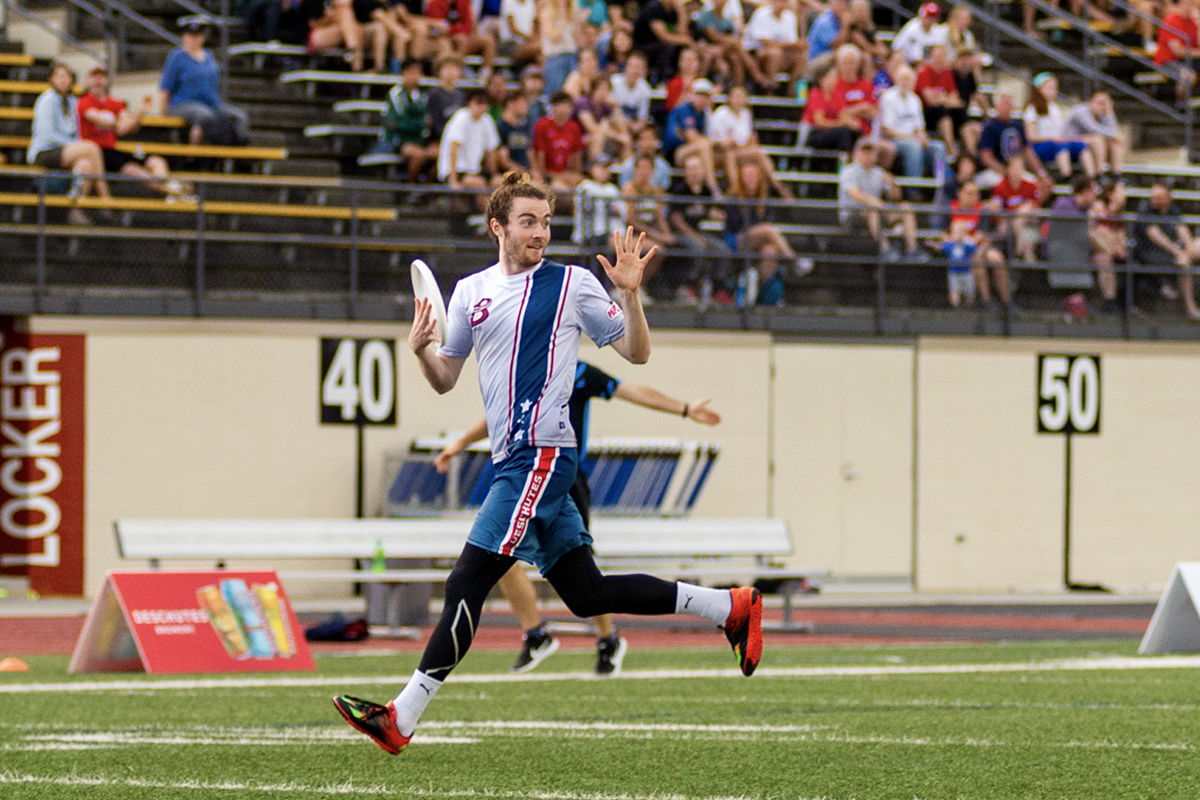 Available to watch LIVE on Draftkings Twitch and YouTube channels

Two teams smack in the middle of the Atlantic Division playoff hunt, the Boston Glory and DC Breeze meet in DC for the first time this season on Friday night. Boston looks to rebound after a one-goal loss to Atlanta, while DC hopes to extend their two-game win streak and solidify themselves as a top team in the league.

Boston now has two AUDL games under their belt, and they’ll have two more after this weekend following a DC-Raleigh road trip. Their first road trip was a success, as they went into Pittsburgh and came away with a decisive 29-21 win in their AUDL debut. And despite the home-opening loss last week, they still looked and played like the better team for three quarters against Atlanta; their AUDL inexperience showed when the Hustle and their signature zone defense limited Boston to a single goal in the fourth.

Handler Ben Sadok has a strong command of the offense and has been the driving force behind nearly every possession. If he can limit turnovers, which he did struggle with at times against Atlanta, the Glory offense should perform well against a Breeze defense that just allowed 24 points to Raleigh, the third-highest total of the week. Unfortunately for Boston, they’re expected to be without two key bigs—Tannor Johnson and Orion Cable. The two offensive cutters, who stand 6’4” and 6’5” respectively, will leave big shoes to fill in the offense. The most likely candidate to replace a bulk of the production is Tanner Halkyard, who quietly leads the team in plus/minus this year. Halkyard is a 6’3” tank with a smooth quickness to his game and should be a key contributor throughout the season. He has 10 scores on the year and gives Boston a versatile downfield presence with jump ball ability—he skied a pack that included the 6’5” Cable in last week’s home opener. 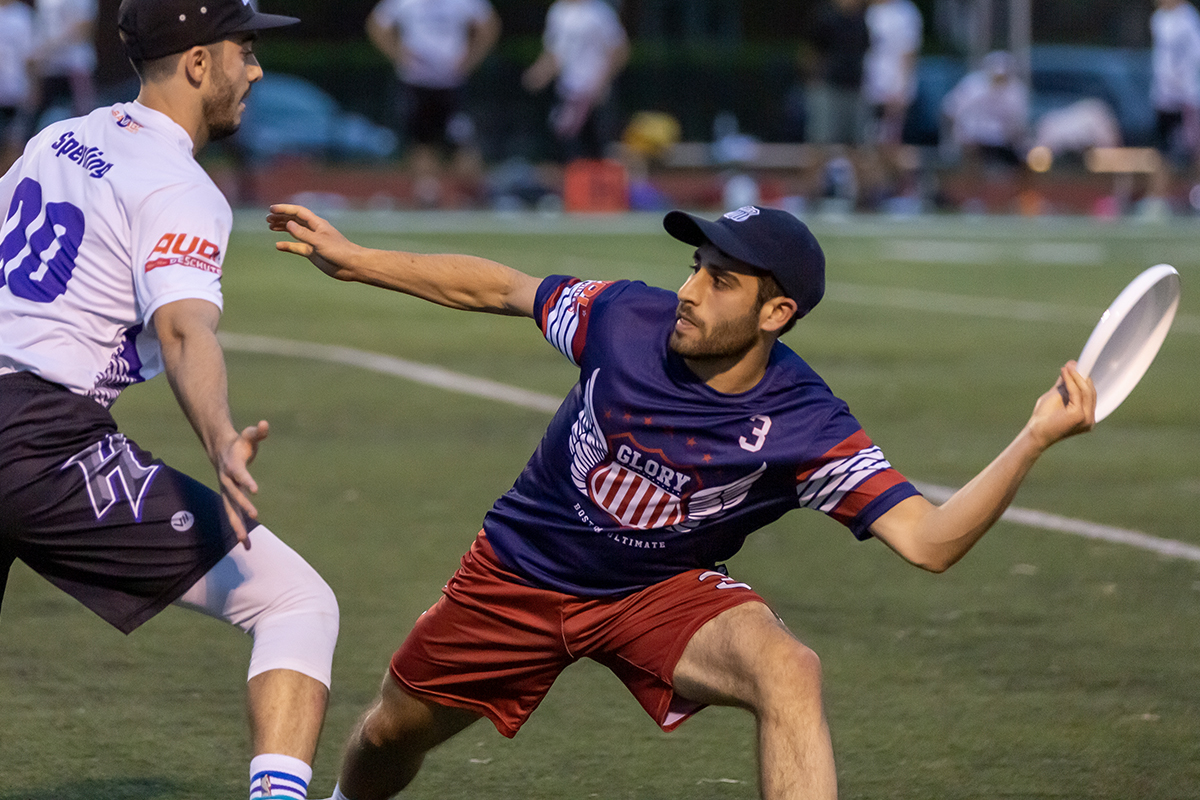 Through three games, the Breeze have been doing this thing where any one of their offensive players can slot in as an every-other-throw handler, and defenses are struggling to contain them. In their small ball offense, some combination of Jonny Malks, the Norrbom brothers (Zach and Gus), and Rowan McDonnell have typically been the guys anchoring the backfield. All four are extremely patient, and they take what’s given to them; they rarely force throws and are content to move the disc without the use of downfield cutters. This possession-oriented offense has resulted in the team completing 96.9 percent of their throws, the second highest rate in the league. It just feels like they’re never not clicking, and their adaptability as a unit is going to be extremely difficult for opposing defenses to stop all season.

While this offense can opt for dominator sets—a term used to describe handlers working the disc downfield solely among themselves—Garrett Braun and Jacques Nissen play pivotal hybrid roles that really facilitate the offense’s fluidity. Both are used almost equally to fill in the backfield when one of the primary handlers pushes downfield, each averaging in that hybrid sweet-spot of 20-30 completions per game. The sophomore duo brings a reliable versatility to the Breeze cutting corps, with each possessing strong instincts and the throwing confidence to be assets in the red zone. Their chemistry and fit has resulted in 19 assists, eight goals, and 147-of-150 completions between the two of them.

In their first meeting of the season, two incredibly sound offensive teams should put on a show in DC. Expect 20-plus goals for each team in what could surely be a preview of an Atlantic Division playoff game.