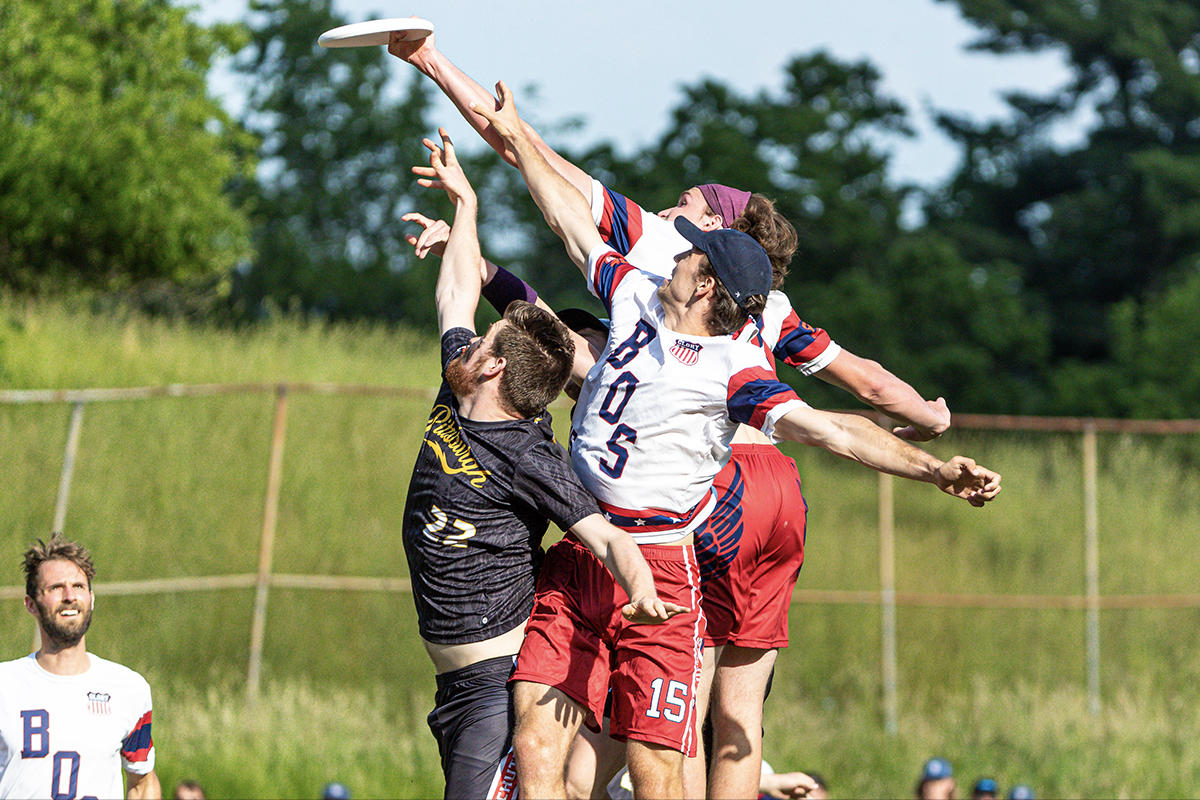 Available to watch LIVE on Draftkings Twitch and YouTube channels

Coming off a statement overtime win over the Raleigh Flyers in Week 1, the Atlanta Hustle (1-0) travel up the east coast this week to take on the Boston Glory (1-0). Both teams have their sights set on an Atlantic Division playoff spot; they’ll meet for the first time tomorrow night at 8:00 PM/ET for Boston’s inaugural home opener at Hormel Stadium.

The Hustle had a busy offseason, signing and re-signing a multitude of players to build their strongest roster in franchise history. 2019 All-Star Antoine Davis made his Hustle debut last week, throwing one assist, scoring one goal, and completing all 20 of his throws. He was one of five players on the team to record over 100 throwing yards and over 100 receiving yards for the game. It was an overall solid debut, but nowhere close to his ceiling. Davis’ role could expand this week as he continues settling into the new offense, especially as the Hustle are expected to be without O-line cogs Christian Olsen and John Stubbs. 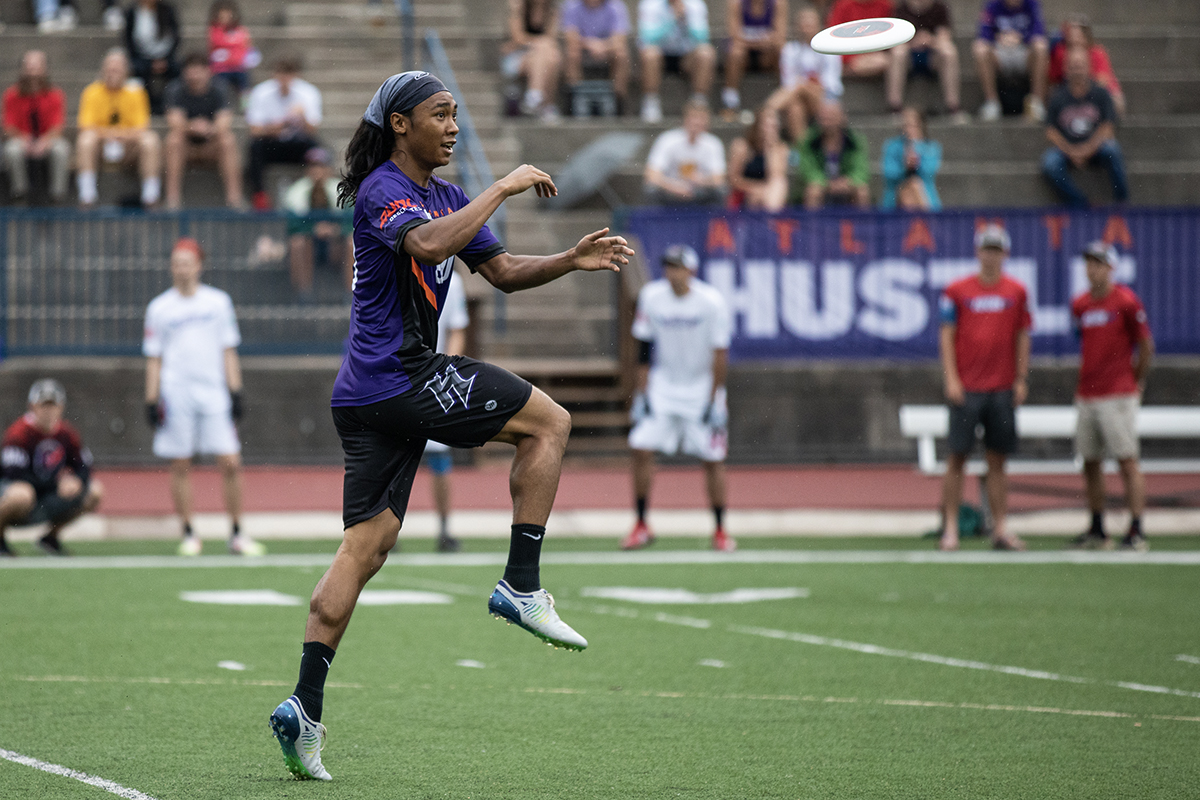 Even without the two players that made the 2020 USA National Team, this Hustle offense could prove to be a tough solve for Boston with its fast, balanced attack. Austin Taylor has the throws to open up the offense, Matt Smith can work close to the disc or strike deep at a moment’s notice, and Parker Bray is a prototypical initiate-and-shoot hybrid. With the amount of versatility the Hustle have on their O-line, Boston is going to have to pick their poison and otherwise hope to get the offense out of rhythm—the Hustle completed 95 percent of their throws as a team in Week 1. On the other side, Boston’s defense held Pittsburgh to a 91 percent completion percentage and amassed 15 blocks, the second-highest per-game average of any team last weekend.

Glory put on a show in their AUDL debut, traveling to Pittsburgh and defeating a Thunderbirds team that was one win away from heading to Championship Weekend in 2019. They converted 11 of 15 break opportunities, consistently forcing turnovers and taking full advantage of every Thunderbirds mistake. On offense, Ben Sadok announced himself to the league, accumulating over 700 total yards of offense and eight scores. The quick lefty handler can get open at will and should continue to facilitate this offense throughout the season; he led the team with 39 completions in Week 1.

Downfield, Glory has the size and speed to stretch the field and capitalize on huck opportunities. 20-year-old Orion Cable is a budding star and has the potential to become Glory’s go-to deep threat, especially with fellow big Tannor Johnson not expected to play this week. The 6’5” athlete has heaped praise from his teammates throughout the preseason, reportedly making highlight play after highlight play in practices. Cable’s 2021 campaign began with a first-quarter sky over the pack in Week 1.

The Glory offense will be tested this week against a Hustle defense that held a talented Raleigh offense to just four first-half points. Mixing in their patented “Grits” zone defense, the Hustle forced the Flyers to throw nearly 400 times in the game; the highest per-game average in the league in 2019 was 289.8. The defense added a new toy this offseason in Jakeem Polk, who recorded two impressive blocks in the win over Raleigh and neutralized 2019 All-Star Jacob Fairfax from start to finish.

With some early season momentum, the Hustle and Glory will each look to build on their relative hype tomorrow night. Watch the game live on DraftKings Twitch and Youtube channels.