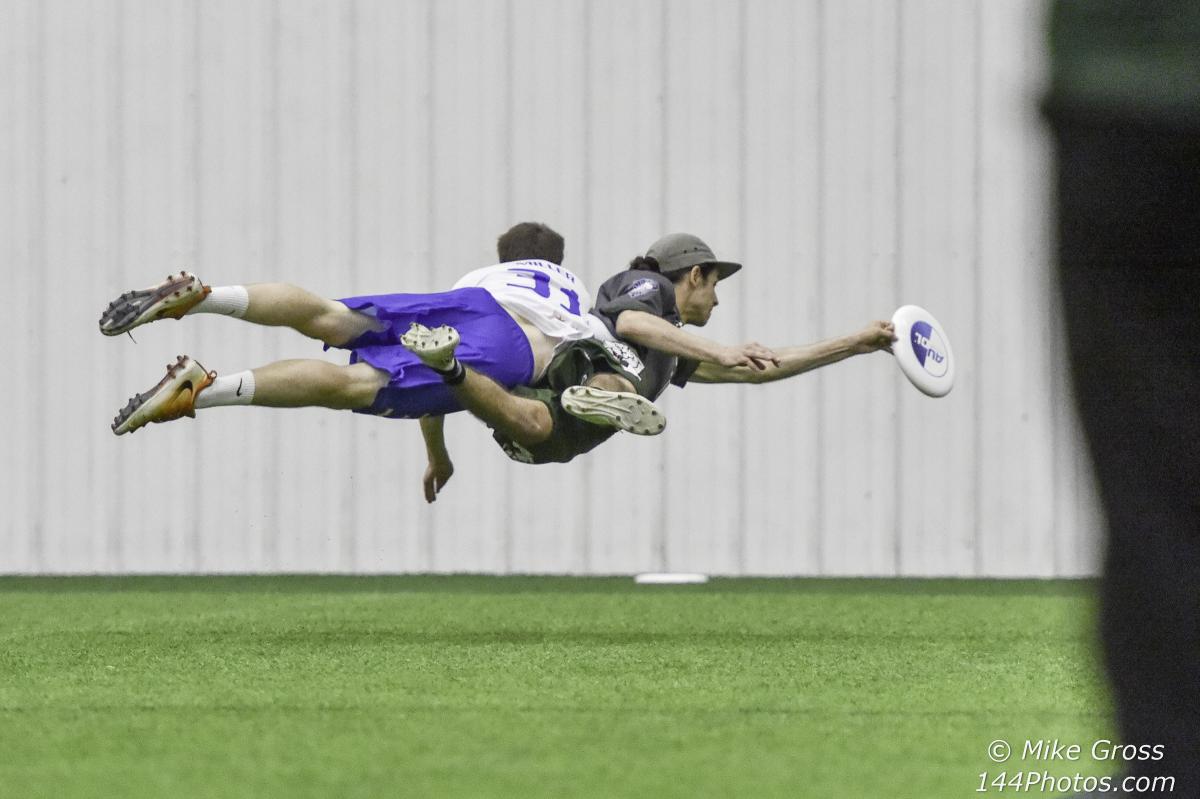 The Indianapolis AlleyCats conquered each of their rivals to win the 2019 Central Division title, qualifying for Championship Weekend for the first time since 2012. But tomorrow night at 7:00 PM/ET Indy faces a difficult early season test on the road against the newly supercharged Chicago Union in the AUDL Game of the Week, available live on AUDL.TV.

Chicago was one of the busiest franchises during the extended offseason, signing franchise pillar Pawel Janas to a first-of-its-kind three-year deal, while also inking numerous big names to contracts and transforming their roster from a playoff contender into a championship frontrunner. Even more diabolical: The Union pilfered most of their new additions from fellow divisional foes. Former Madison stars Peter Graffy and Pat Shriwise won a title with the Radicals in 2018, and now add a definitive winning pedigree to this Chicago team. Shriwise figures to operate in his usual calm-cool-collected distributor role, while reports indicate Graffy may step back into his historical role on defense; Graffy holds the AUDL single-season blocks record, registering 49 in 2014.

The knife-turn in this particular matchup, however, is Chicago signing former AlleyCat Keegan North. A player equally comfortable in the backfield as a handler and downfield as a receiver, North had emerged as Indy’s X-factor, averaging 36 assists, 32 goals, and 270+ completions per season over the past two years with the ‘Cats; before North came on as a rookie in 2018, Indianapolis had missed three straight postseasons. With Shriwise and North operating alongside Janas, the Chicago offense has one of the most adaptable and potent backfields in the league heading into 2021. 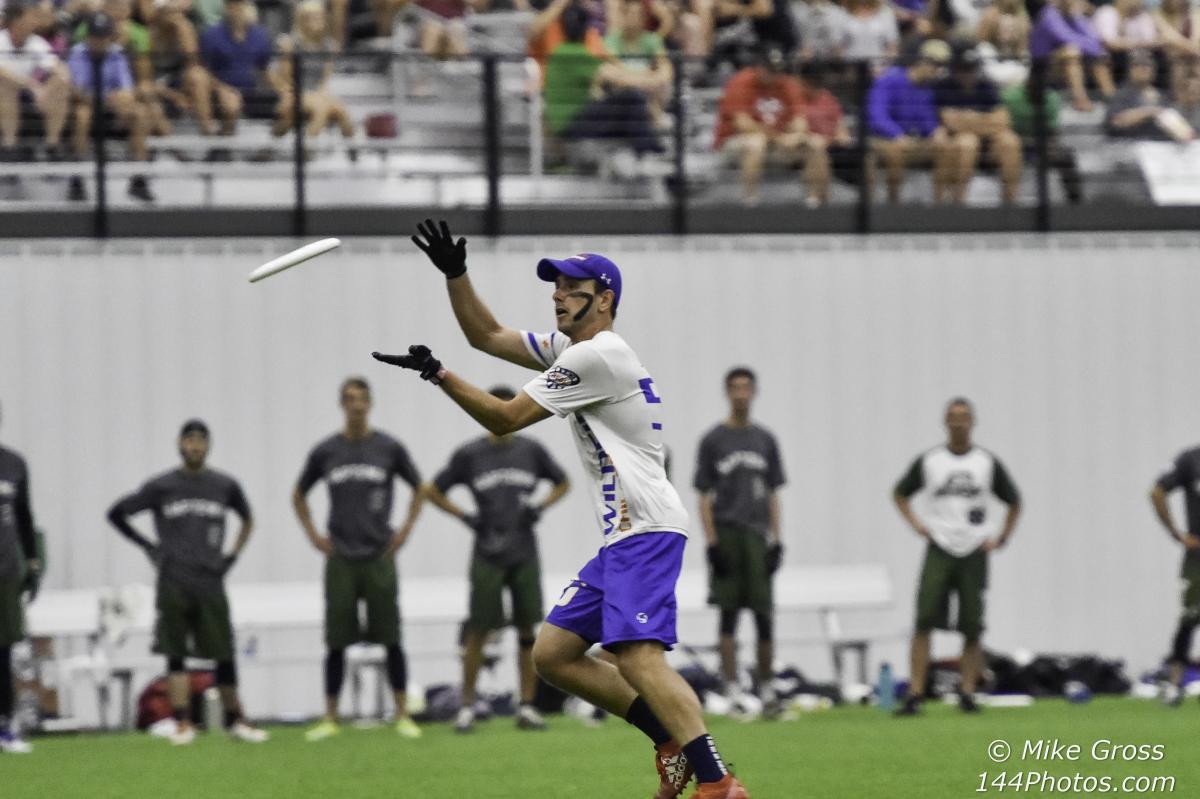 The loss of North—coupled with the retirements of league legends Cameron Brock and Keenan Plew—leaves an Indy offense that finished sixth in efficiency in 2019 with a lot of production to fill. Travis Carpenter is coming off his best season of his career in 2019, earning First Team All-AUDL honors and finishing in the top five for MVP voting; he will have to be even better in 2021 if Indianapolis wants to defend their divisional title. Carpenter has reinvented himself over the course of his professional career, evolving from a playmaking defender into one of the most persistent give-and-go throwers in the AUDL; Carpenter finished in sixth and seventh in the league in assists (61) and completions (558, 95.40 percent), respectively, in 2019.

The other AlleyCat that will shoulder much of the offensive load is the 2018 league leader in goals Rick Gross. Hampered by an injury for much of 2019, Gross still managed to collect 46 goals and an all-star nod; Gross averaged 61+ goals per year over his prior two year seasons, so it was a bit of a down year for him personally. Now fully recovered, Gross figures to be one of the better receivers in the division, if not the league as a whole. With Gross working alongside the hybrid skill set of Levi Jacobs, the AlleyCats could look to turn this game into a shootout with a barrage downfield throws.

One of the oldest rivalries in the league, these two teams split their season series in 2019, each home team winning their matchup. Indianapolis is building off of their recent successes and a renewed sense of pride off of their Championship Weekend appearance and solid showing against the New York Empire in the semifinals. But Chicago’s lineup and title aspirations might simply be too overpowering in this Week 1 contest.