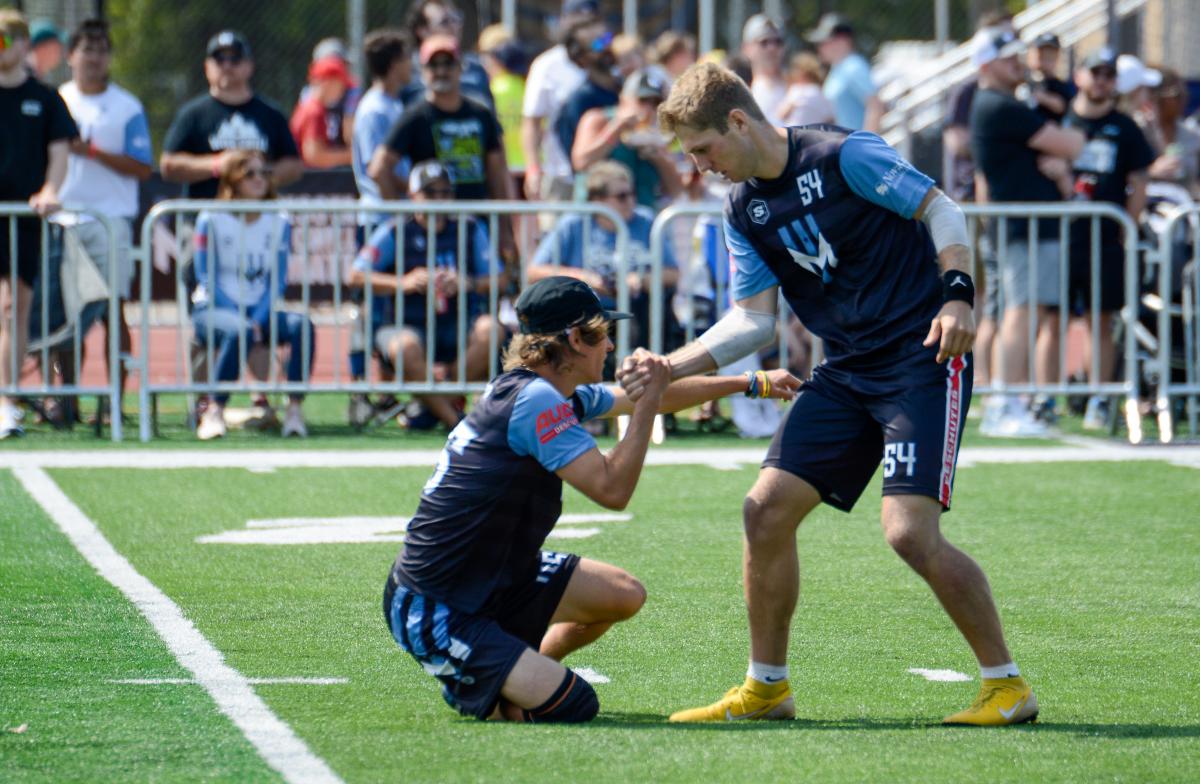 The AUDL is proud to announce that Dylan DeClerck of the Minnesota Wind Chill is the inaugural recipient of the AUDL Community Engagement Award. DeClerck has worked tirelessly over the last 10 years to provide opportunities for underserved youth in the greater Des Moines area to participate in athletic competition. 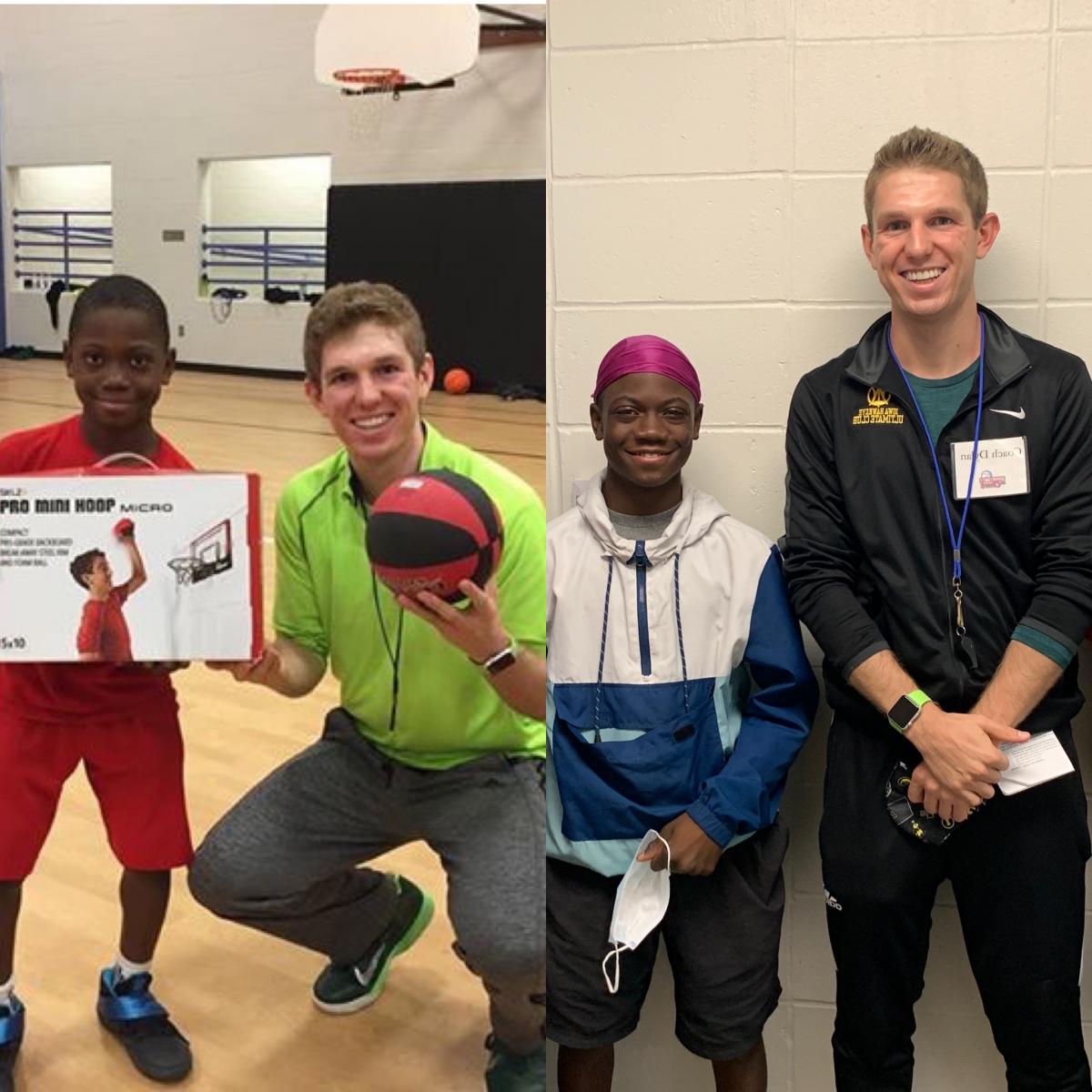 DeClerck's passion for helping kids play sports dates back to when he was only 16 and created a baseball league, known as "Opportunity On Deck", for local youth in his community. DeClerck would take that passion and turn it into a profession as he continued to grow the business into an organization that has helped thousands of kids over the last decade.

Over the pandemic Opportunity On Deck merged with Courage League to form Can Play, a non-profit youth sports organization whose mission is to supplement costs for in-need youth so that every child has an opportunity to participate in sports.

DeClerck's impact is being noticed by his new co-workers. 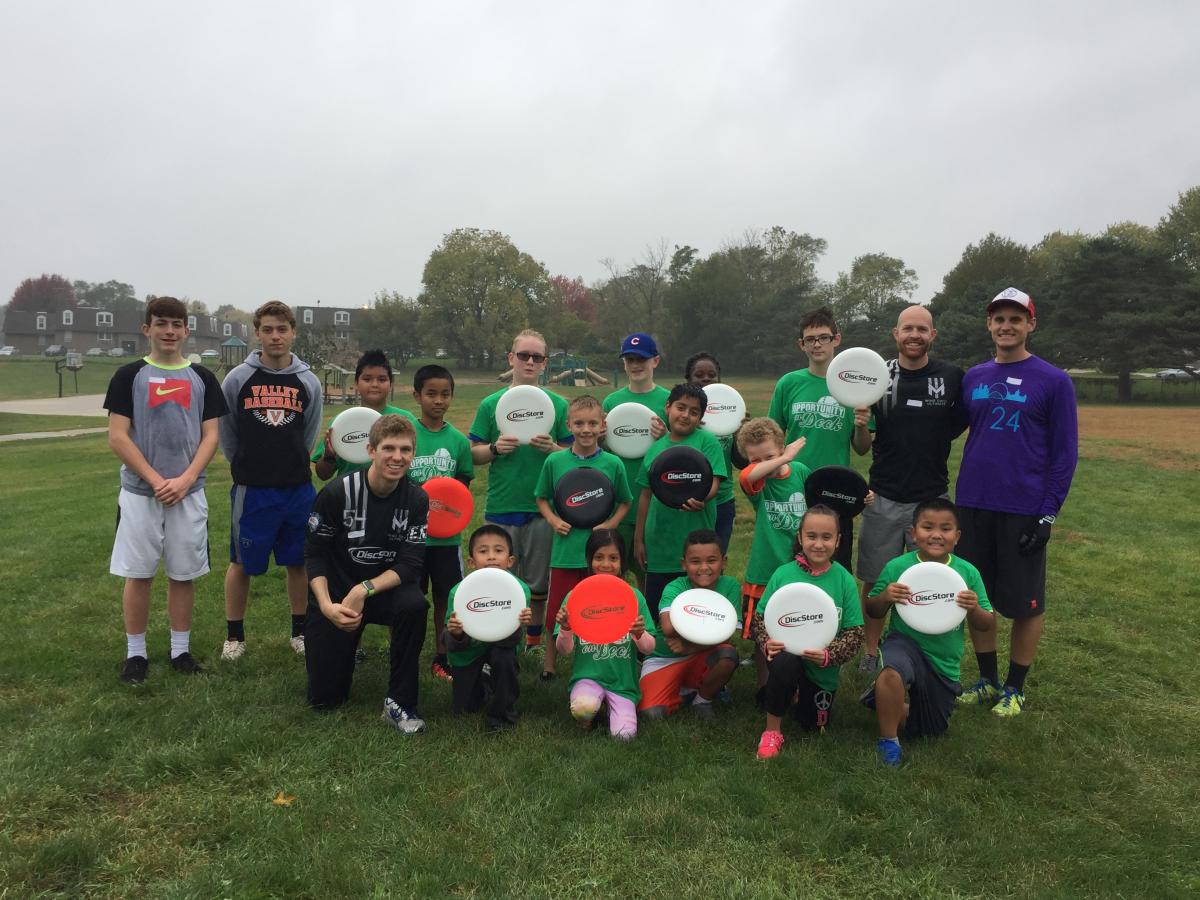 “Dylan's drive for excellence shows in the quality and impactful programs along with sharing his passion with our community to support Can Play. Dylan's constantly working towards improving the lives of the 1000's of kids who have been a part of our programs over the years," said Can Play Co-Founder, Melissa Clarke-Wharf.

“Just this week a parent contacted Dylan stating, 'I am a single mom, struggling to make ends meet, I don't have a car right now nor am I barely able to feed my boys.  Dylan, I am so thankful they have you in their lives as a role model and a positive influence.  Your willingness to drive the kids to participate, make sure they all have meals at the end along with knowing they can do more as they grow up.  Thank you!'"

The AUDL is thankful that DeClerck is a part of our league and we are honored to recognize him with the inaugural AUDL Community Engagement Award. 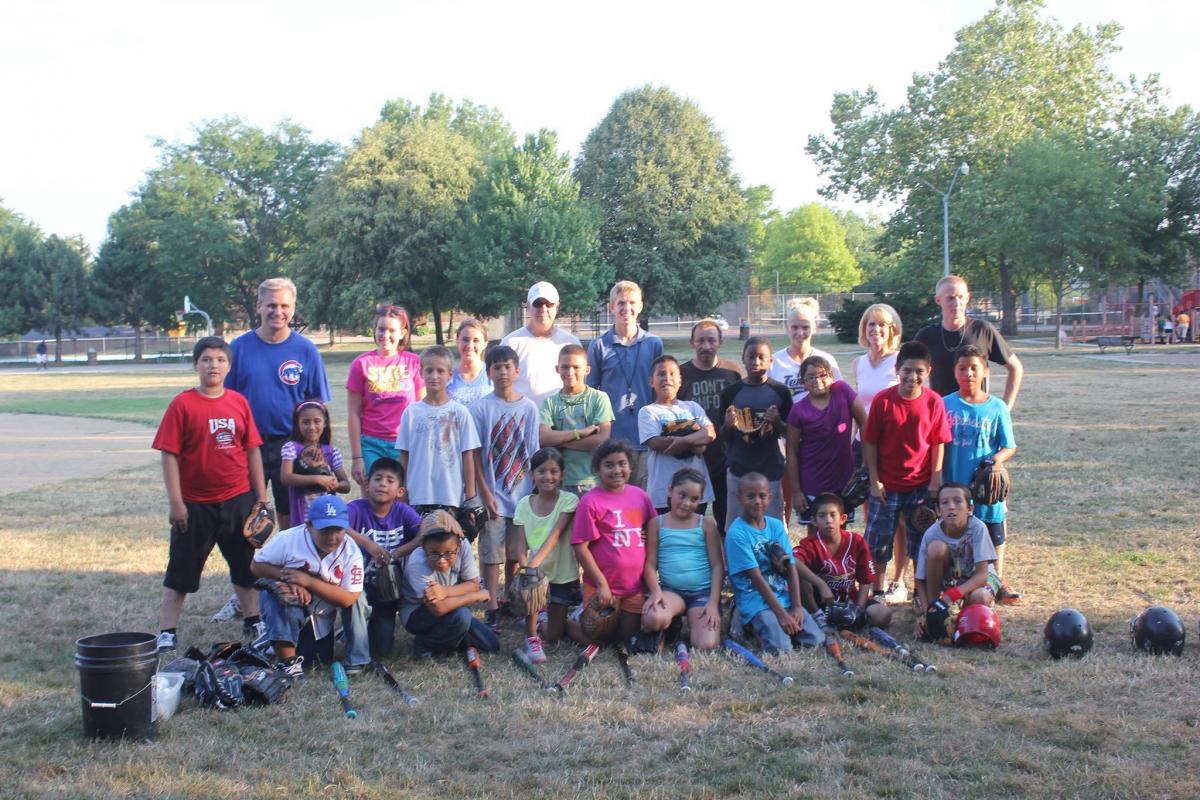 Tristan Green is the Executive Director of Triangle Ultimate in North Carolina and has spent countless hours building up the disc organization. Throughout the organization’s rapid growth Tristan has made a special effort to keep youth front and center of development. In the words of local player Terrence Mitchell “What I appreciate most is Tristan goes above and beyond to make Frisbee more inclusive and he is able to include people who play ultimate as well as people who don't play and he creates an environment and space that is accepting for all.”

Matt Gouchoe-Hanas is a former Callahan award winner and instrumental member of the Raleigh Flyers. However, he is not being recognized here for his talent but instead for his commitment to youth in the Triangle area. He has coached at the middle, high school, and college levels. He is also currently the coach for the Triangle’s U20 YEU team. Teammate Sol Yanuck states “Players that have developed under Matt's tutelage are now coaching at every youth level here in NC, and his impact through their participation and leadership is only multiplying by the year…as the coming youth generation moves into adult competition, his influence will be seen ubiquitously at the highest levels of competition.”