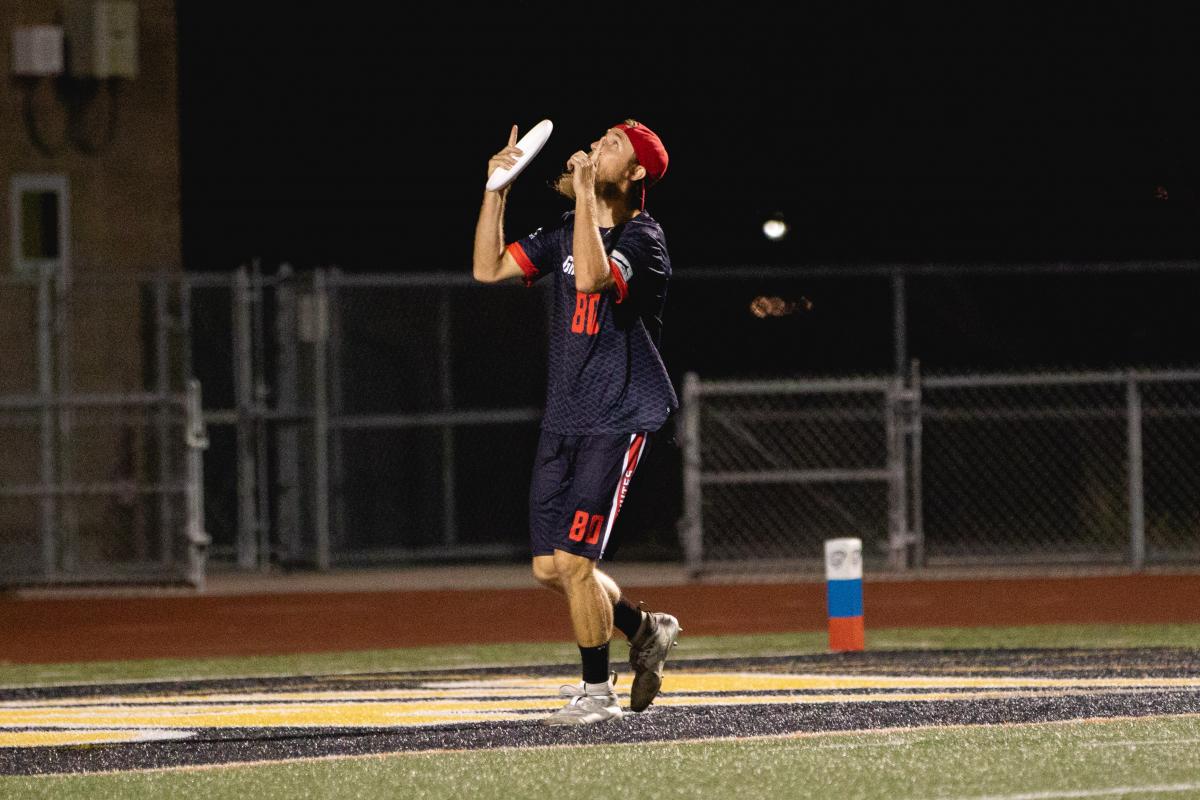 The 2021 AUDL Championship Weekend bracket is set! The final four teams—the Chicago Union, New York Empire, Raleigh Flyers, and San Diego Growlers—will compete for the league title on September 10-11 at Audi Field. Both semifinal games will be played on Friday, with the championship game the following night on Saturday. Tickets are on sale, and all three games will be available to watch live on AUDL.TV. 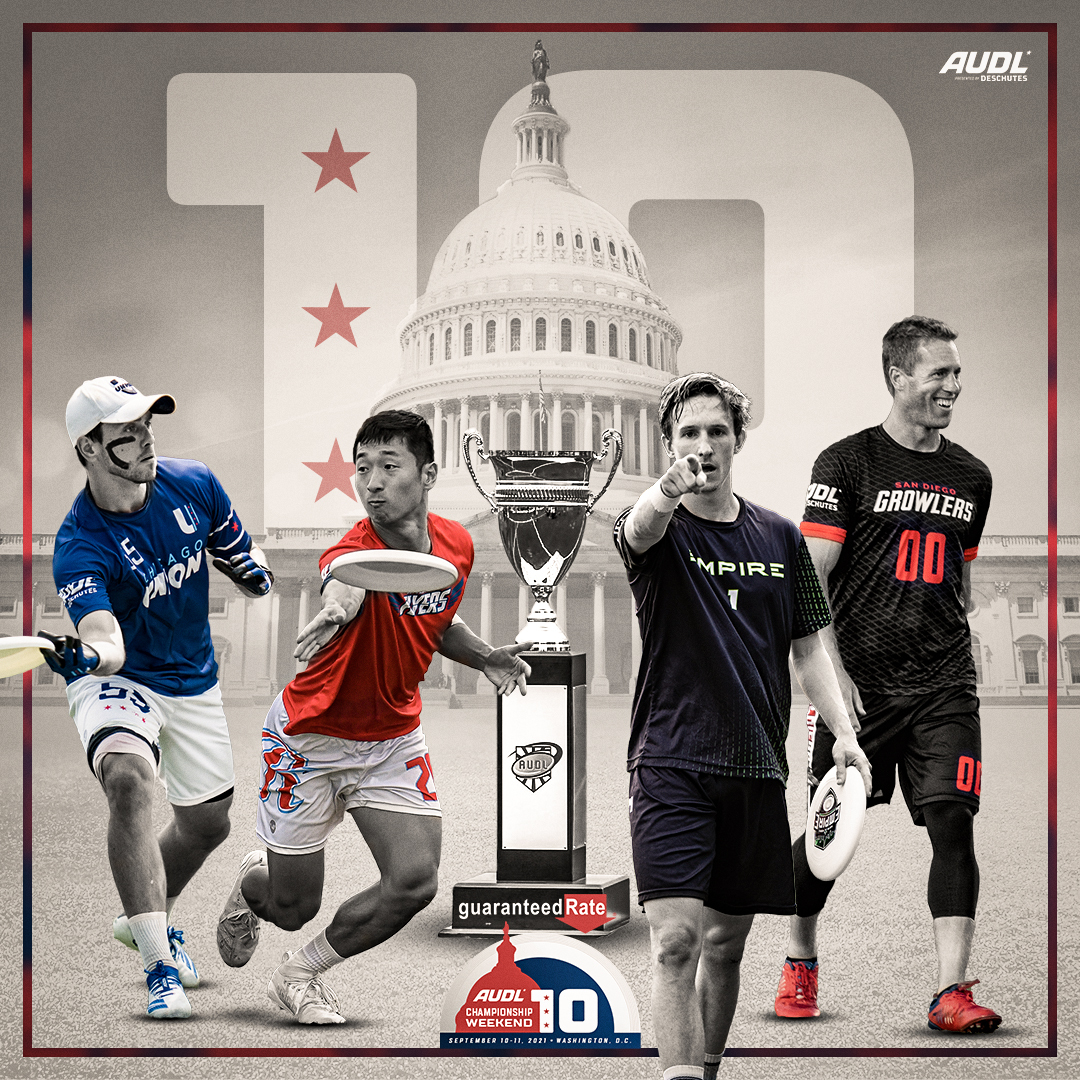