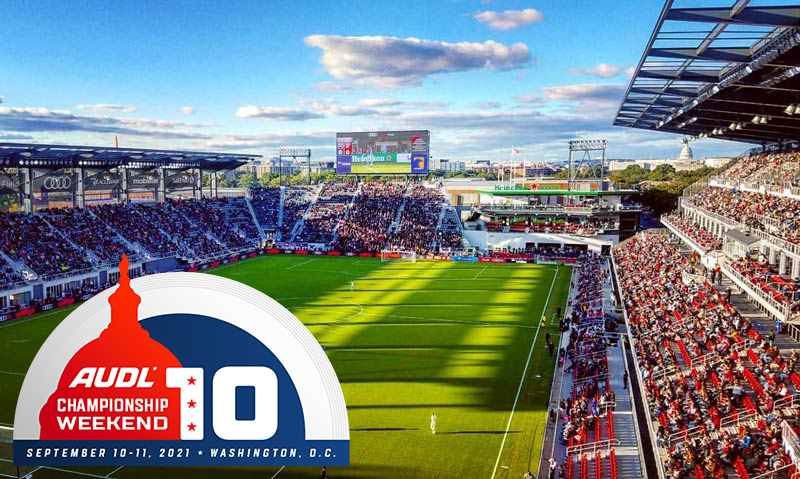 In addition to the top four AUDL teams playing for a chance to win the championship, the weekend will include a Deschutes Beer tasting event on Saturday, as well as an AUDL sponsored youth ultimate frisbee tournament and RISE youth clinic.