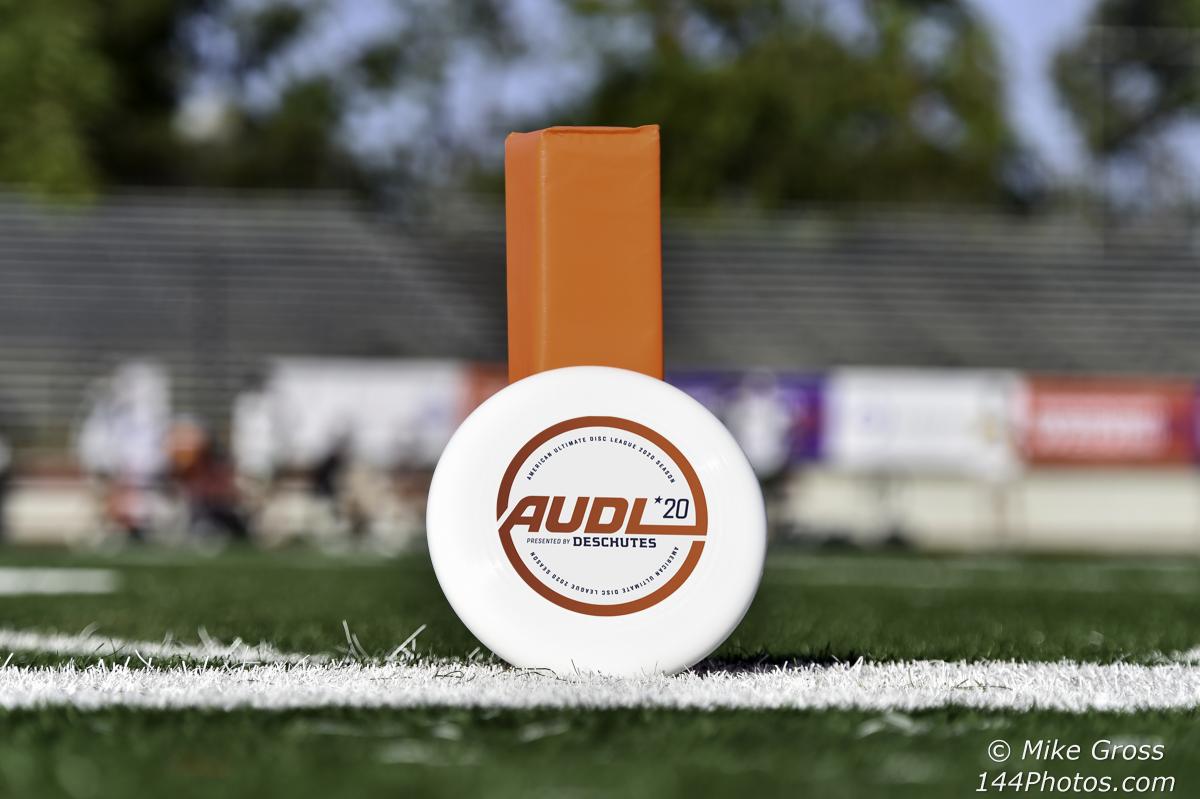 In a continued effort to improve the league’s responsibility to address social justice and enact change beyond the field of play, the American Ultimate Disc League is partnering with RISE. Together with the league’s own AUDL Inclusion Initiative (Aii) committee that was formed in July 2019, the AUDL will be working with RISE to provide workshops and active outreach structured around racial justice, diversity, and inclusion.

“We first spoke to RISE in detail when we were working on our bubble concept for a potential return to play this summer,” said Steve Hall AUDL Commissioner. “We saw the urgent need to provide more diversity training, education, engagement, and action for our players and staff. This is a very important time to make changes and it’s just the first step on a long path.”

“The work RISE does is important, and the AUDL’s commitment to return to the field with a plan to address issues of race, diversity and inclusion sends a powerful message and has the power to make our country better,” said Diahann Billings-Burford, RISE CEO. “RISE educates and empowers the sports community to eliminate racism and bring together diverse communities, and our programming can help create a nation unified through sports committed to racial equity and social justice.”

RISE has developed a specific 12-month programming curriculum for the AUDL that will be redeveloped yearly. A survey to gather perceptions around race and diversity has already been sent out to AUDL personnel and players, which will help staff acutely address areas where they can drive change. In the coming weeks and months, RISE will be providing a series of workshops alongside the Aii Committee which will establish specific actionable goals and objectives for both teams, and the league as a whole. Additionally, monthly webinars—made available to all league personnel—will be facilitated by RISE to establish progress checkpoints, and allow for feedback. RISE is expected to culminate the AUDL’s 2021 season with a Town Hall-style event during Championship Weekend which will engage both the local community and AUDL personnel.

RISE is a national nonprofit that educates and empowers the sports community to eliminate racial discrimination, champion social justice and improve race relations. Through partnerships and programs, RISE inspires leaders in sports to create positive change on matters of race and equality. RISE programs build skills and create safe spaces to have difficult conversations. RISE equips students, athletes, coaches and administrators with the tools to be culturally competent, effective advocates for racial equity and leaders in addressing racism, prejudice, diversity and inclusion. RISE's vision is to create a nation unified through sports committed to racial equity and social justice.

The American Ultimate Disc League (AUDL) was founded in 2012 and is the largest professional ultimate league in the world. It strives to maintain the sport’s rich history, and its 22 teams embody the robust spirit of ultimate’s players, fans, and community alike. The league’s mission is to increase the visibility of one of North America’s fastest growing participation sports by creating fun, family friendly events that showcase the sport being played at its highest level. Visit theaudl.com.