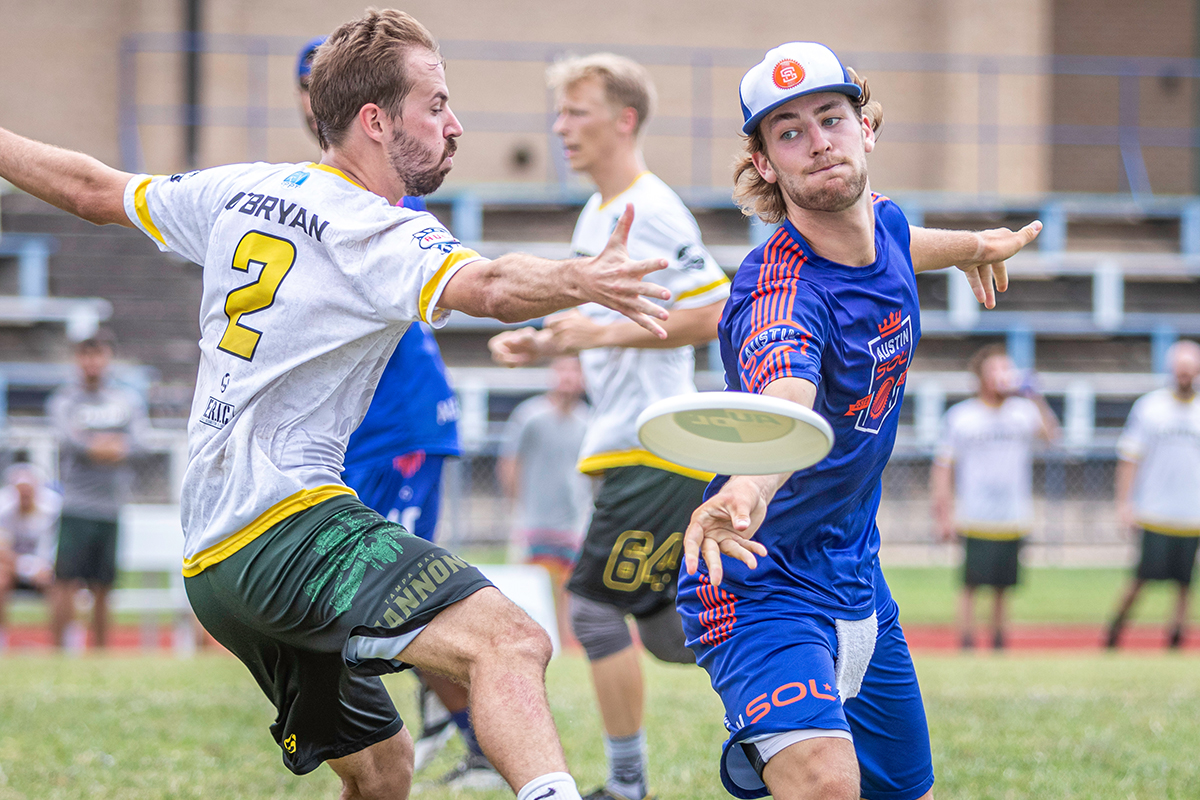 Week 3 of AUDL Retro featured a game from each of the last three seasons: 2017, 2018 and 2019. Three 2019 AUDL All-Stars led their respective teams to victory in each game this weekend. 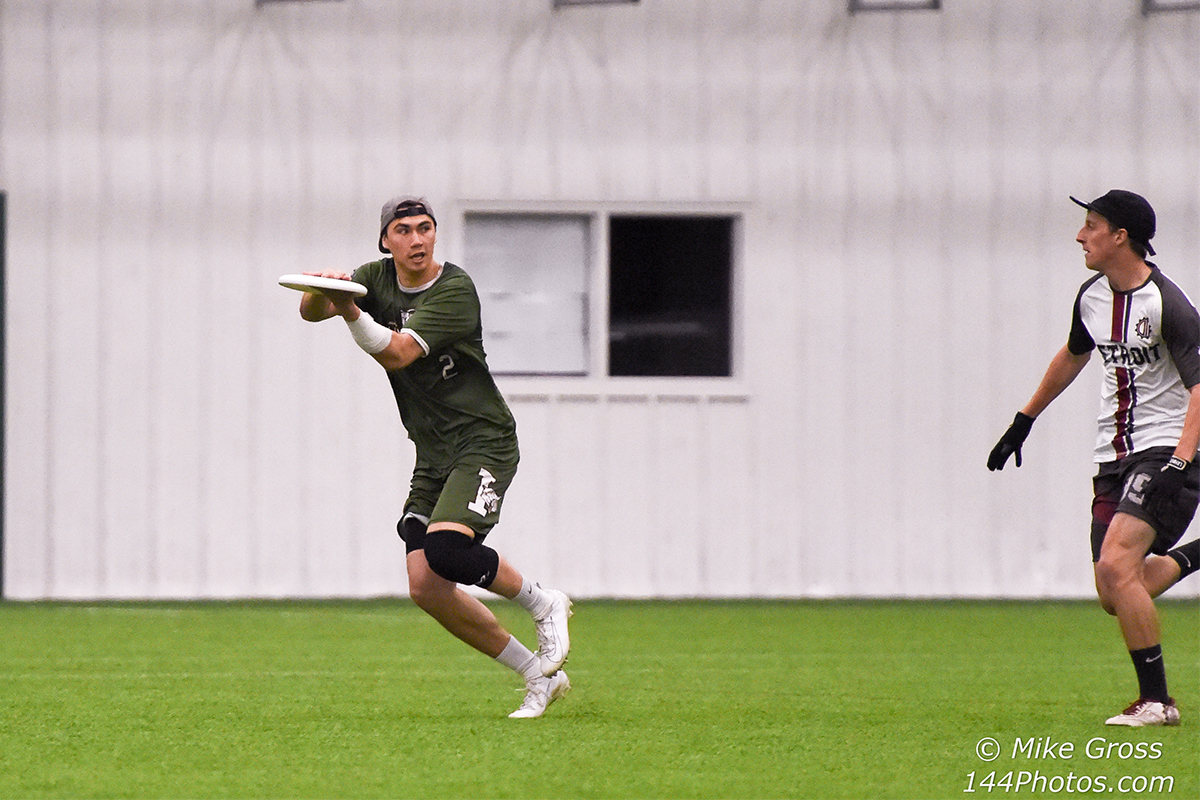 After a quiet opening game, Rick Gross returned to form as the Indianapolis AlleyCats notched their first win of the 2019 season in their Week 3 home game against the Detroit Mechanix. Gross was dominant offensively throughout the game, contributing eight total scores on 22 O-points played. Consistently torching the defense deep, Gross reeled in several hucks as a fast-paced AlleyCats offense shined in the indoor environment. He stretched the field and high-pointed every disc; the result was a team-high six goals. Gross was much more involved in this game than he was the week before — 22 touches against Detroit versus nine against Madison — as the team made a conscious effort to feed the disc to their offensive playmakers.

His six goals would end up being a single-game high for the 2019 season. Gross would later be named to the 2019 AUDL All-Star roster, and he would go on to finish with his third consecutive season scoring 40-plus goals. He continues to be one of the biggest cutting threats on the AlleyCats offense. 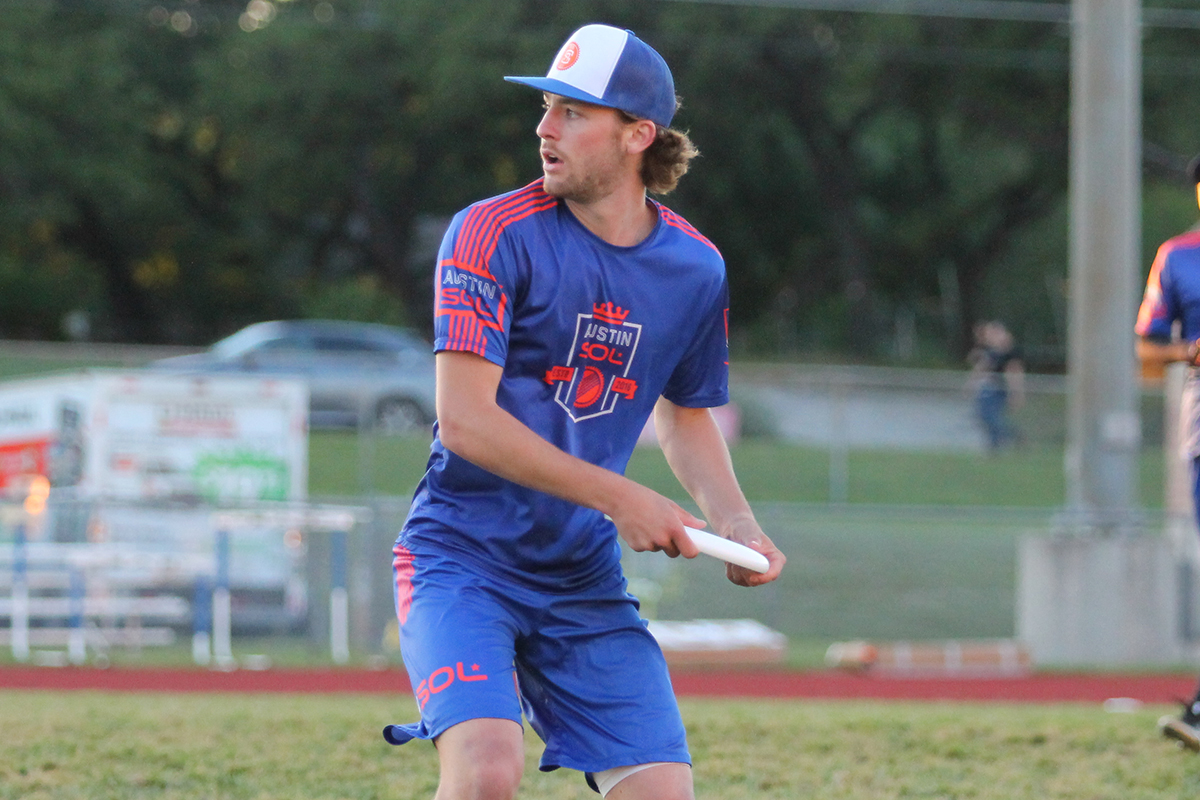 In his first full season with the Sol, then-19-year-old Kyle Henke exploded onto the pro scene in 2018 with consistent offensive output, countless highlight reel plays, and an ability to come through for his team when needed most. In the 2018 Week 3 Game of the Week against the Los Angeles Aviators, Henke flashed his big-play ability as he chewed up yards both as a receiver and thrower; he finished with four assists and two goals on the night. He showed a willingness to throw his body around on both offense and defense, with no play more notable than his last second heroics. In a 22-22 tie game with the final seconds ticking away, the Sol threw up a prayer from 35 yards outside the end zone. Seemingly coming from out of nowhere, Henke timed a perfect leap in front of two Aviators defenders, falling to the ground as he came down with the disc for the game winning buzzer beater score.

Amassing 25 assists and 42 goals by the end of the season, Henke proved to be an integral piece of the Sol offense. Having signed with the Dallas Roughnecks this offseason, expect Henke to make an immediate impact on the offense with momentum-shifting plays. 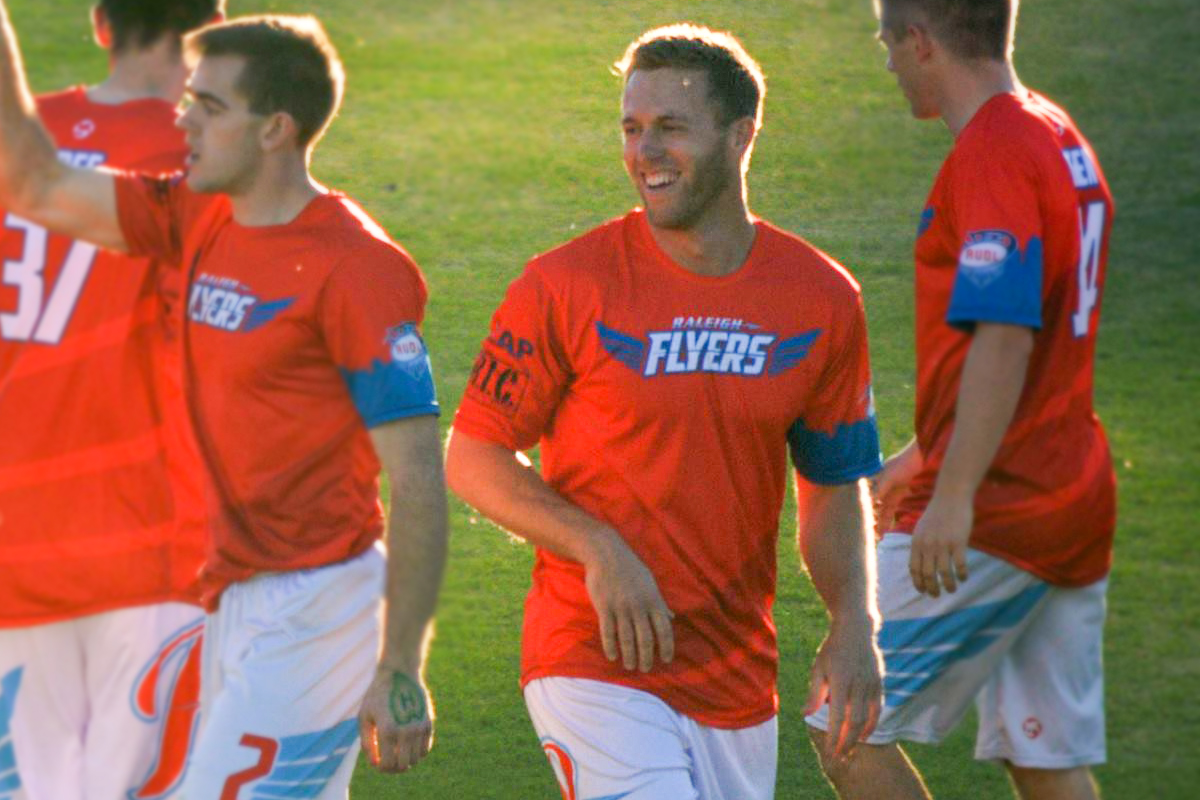 After playing five prior AUDL seasons in Indianapolis, Chicago and DC, Jonathan “Goose” Helton joined a loaded Raleigh Flyers roster in 2017. Helton was an O-line staple from the beginning, offering a strong veteran presence and an aggressiveness to put up points for the Raleigh offense. In Week 3 against the Jacksonville Cannons, Helton continued to carve out a significant role on his new team. He worked mostly as a downfield cutter, creating opportunities for continuation hucks both on the throwing and receiving end. With his combination of throwing power, field awareness and cut timing, Helton was a constant offensive threat as the Flyers cruised to a 25-18 road win. He finished with four goals and two assists on 19 points played. The game marked the Cannons’ most lopsided regular season loss of the year, as well as the highest single-game goal total Helton would reach in 2017.

A current San Diego Growler, Helton stands as the only AUDL player to have played in all four divisions. His 2017 season with Raleigh marked his fifth season eclipsing 50 scores for the year, a milestone he would go on to reach for the sixth time in his 2019 campaign.