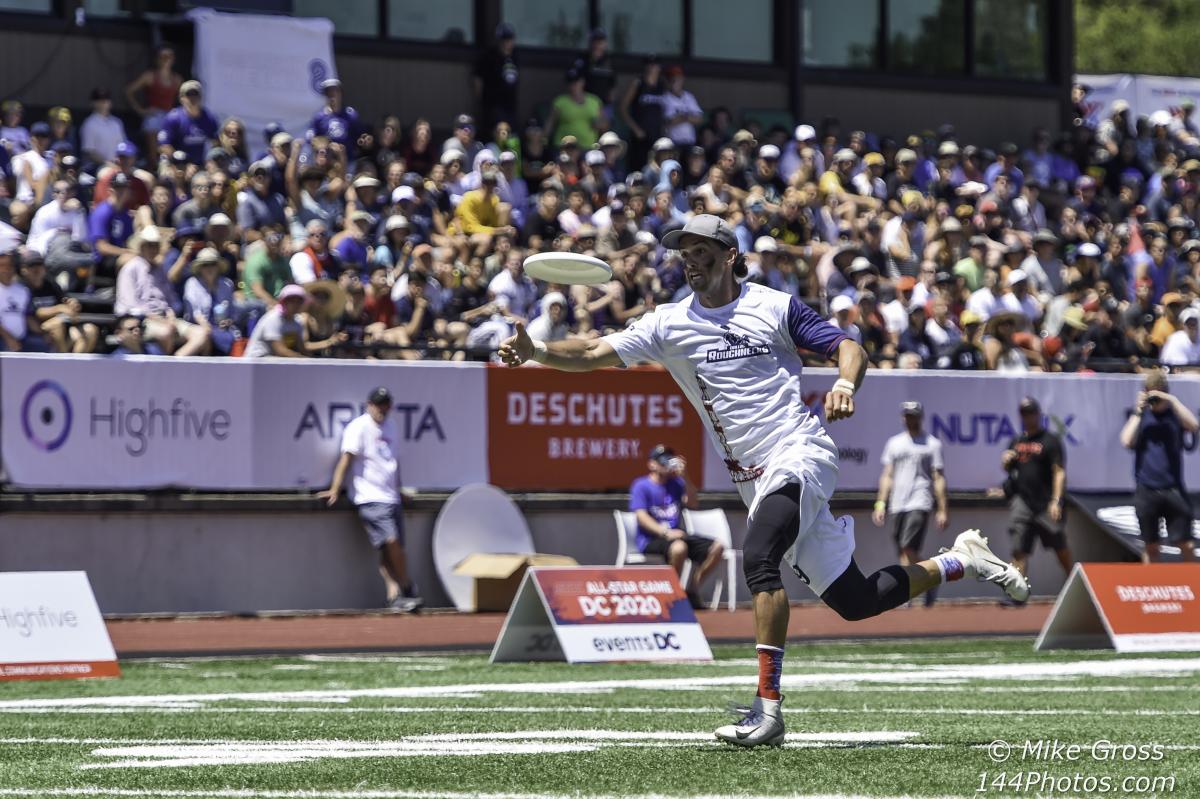 “This is an incredible opportunity to showcase our sport to the biggest audience in our league’s history, and we couldn’t be more thrilled to be partnering with Fox Sports,’’ AUDL Commissioner Steve Hall said.

The AUDL Game of the Week program will air on Wednesday nights on FS2 throughout the 2020 AUDL season. The full schedule of regular season games will be announced in the coming weeks.

The Game of the Week will also be streamed live via the league’s streaming platform, AUDL.tv. Those without an AUDL.tv subscription will still be able to watch the Game Of The Week live for free on the platform, including on the AUDL's new Roku app that will launch before the season.

The American Ultimate Disc League (AUDL) was founded in 2012 and is the largest professional ultimate league in the world. It strives to maintain the sport’s rich history, and its 22 franchises embody the robust spirit of ultimate's players, fans, and community. The league's mission is to increase the visibility of one of North America’s fastest growing sports by creating fun family friendly events that showcase the sport being played at its highest level.