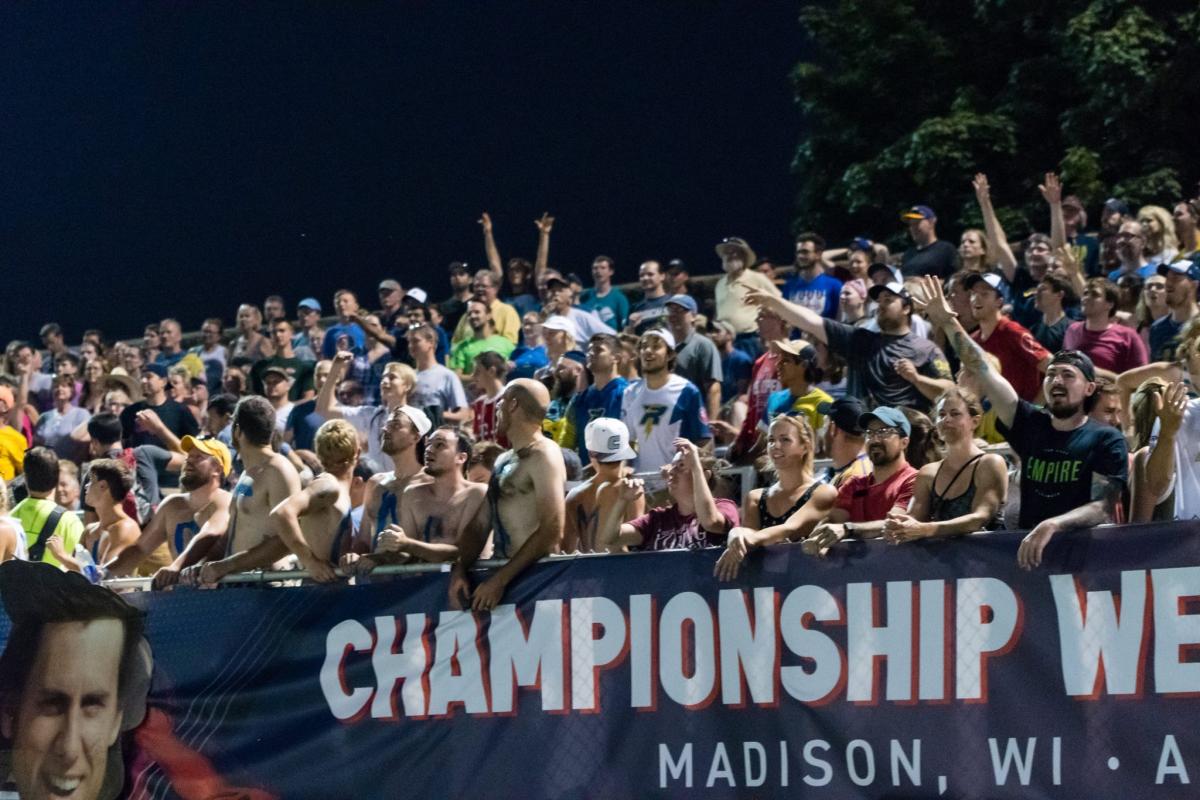 The "Capital City of Ultimate" will once again be the destination in August, as Madison, WI has been announced as the host of 2020 AUDL Championship Weekend. For the third time in nine seasons, Madison will host the final four style event.

The league is implementing a new format over years past, with both semifinal games held on Friday, August 7, and the championship game event held the following day on Saturday, August 8.

“Madison is one of our favorite places to host events,” said AUDL Commissioner Steve Hall. “The incredible ultimate fans and a venue in the heart of downtown make it an ideal location for our biggest event of the season.”

Madison hosted the Championship Weekend event in 2016 and 2018, drawing sellout crowds to Breese Stevens Field. The hometown Madison Radicals claimed their first and only AUDL title in 2018. 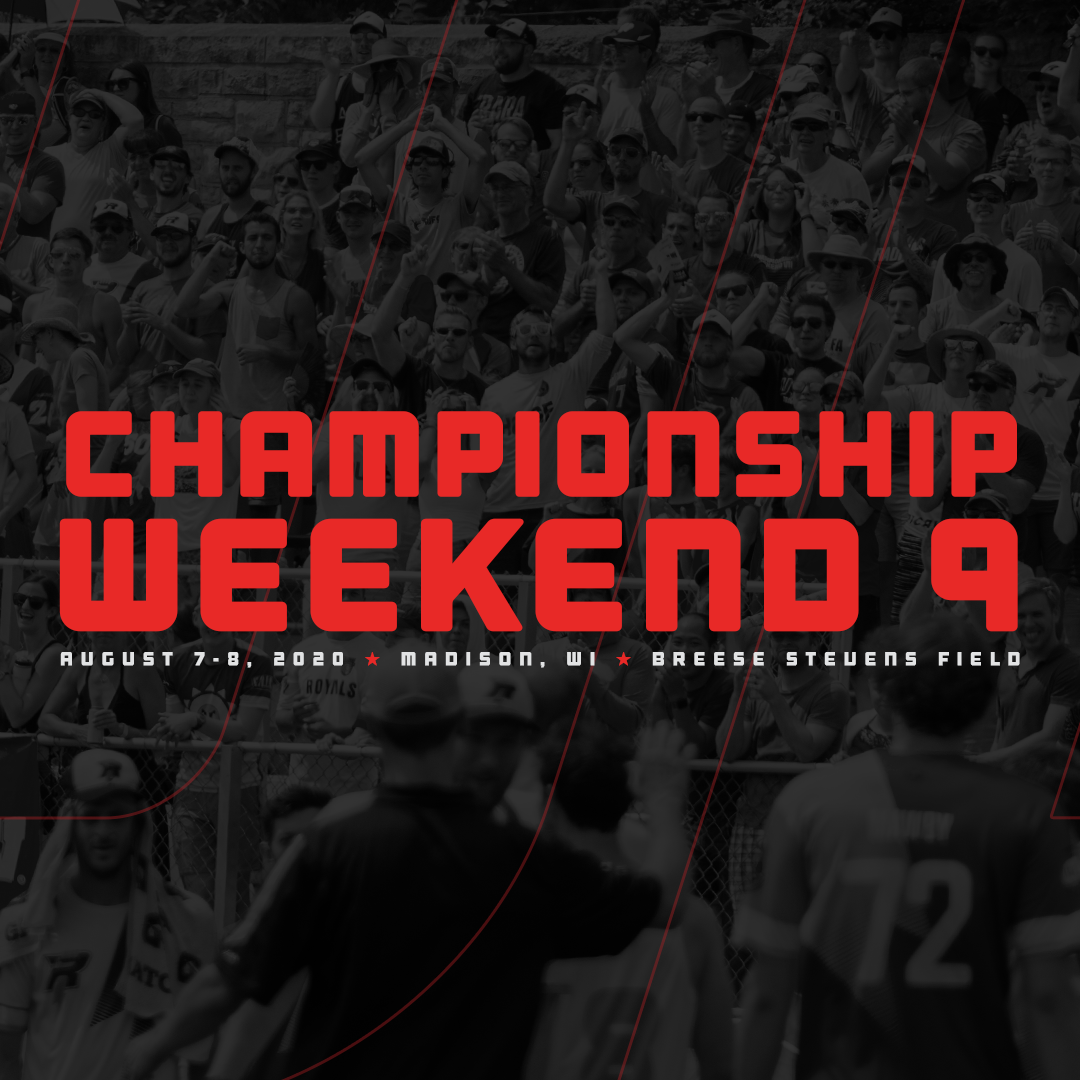