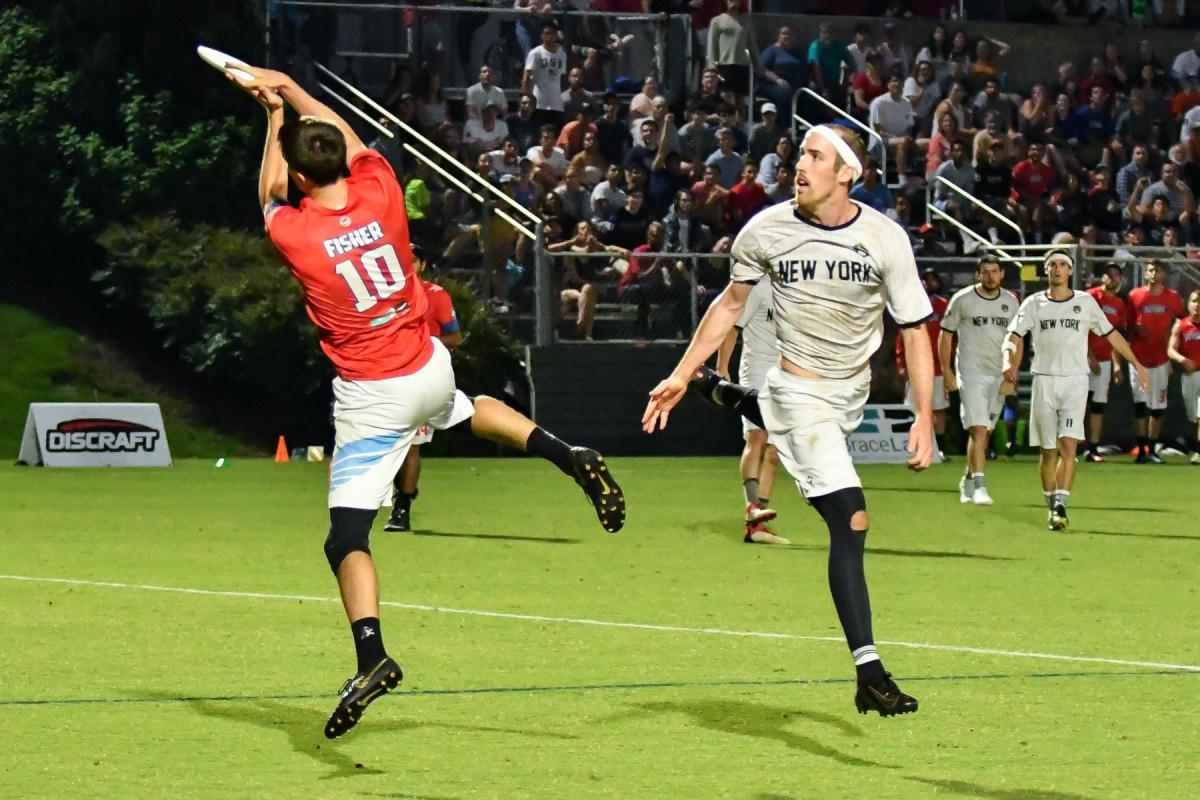 The AUDL is proud to announce its Game of the Week schedule for the 2020 season. The slate of games will include every regular season matchup, a to-be-announced divisional championship game, and all three games at 2020 AUDL Championship Weekend. The AUDL Game of the Week live event will be offered for free every weekend on AUDL.tv, with the broadcast being re-aired every following Wednesday on FS2 throughout the regular season and playoffs.

Longtime league partner Fulcrum Media, a leading pioneer in broadcasting ultimate, will be producing every AUDL Game of the Week this season.