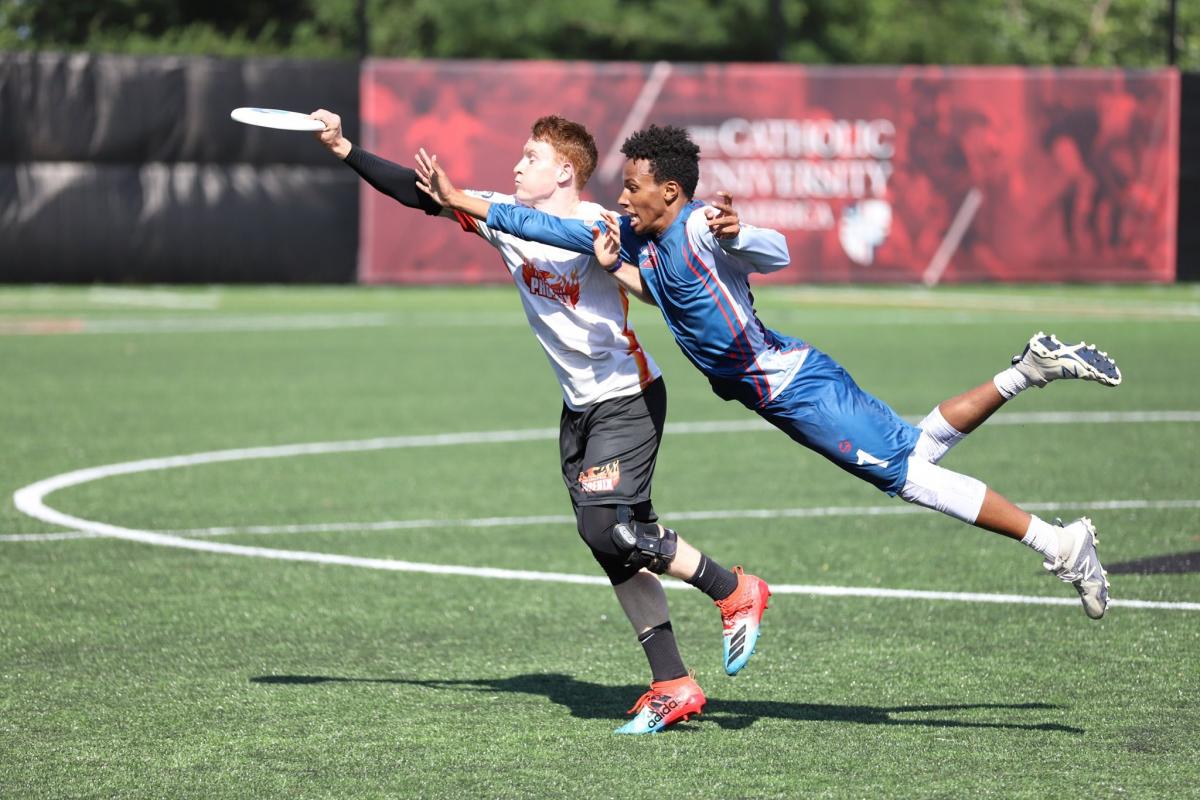 With the addition of the Boston franchise, the AUDL divisions will go into realignment beginning in the 2020 season. The South and Midwest divisions will be renamed the Atlantic and Central, respectively, with five franchises shifting into new placements.

Formerly members of the Atlantic Division, the Austin Sol and Dallas Roughnecks will join the West Division. Dallas has made it to Championship Weekend in each of their four seasons since joining the league in 2016, winning a championship during their inaugural season and qualifying for the title game in each of the past two seasons. 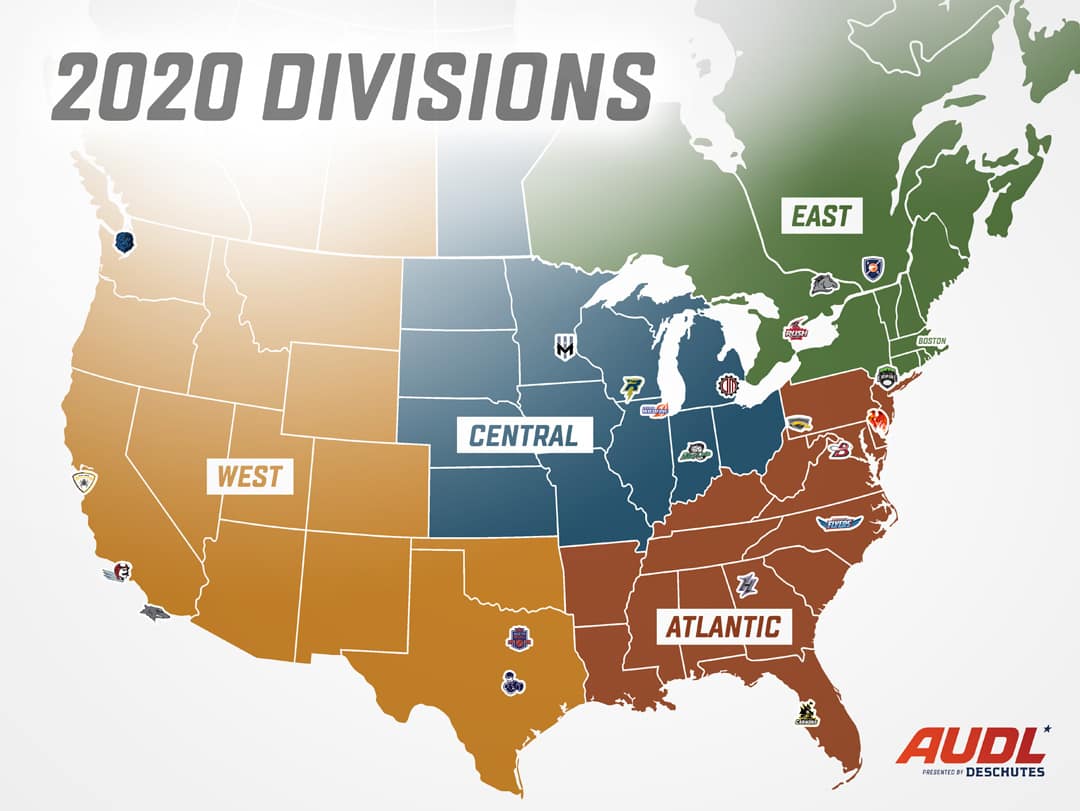 Full divisional alignment is below.