Disc In: A Chat With Rowan McDonnell | AUDL
Skip to main content 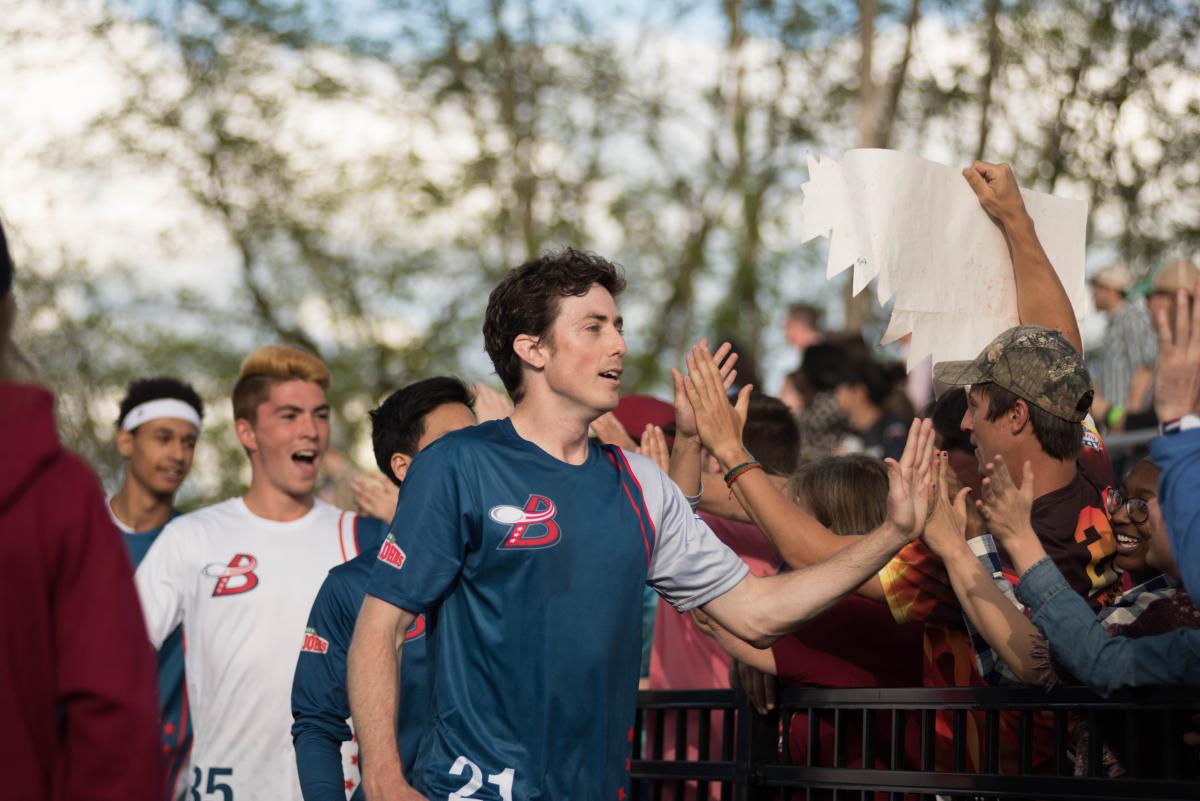 In the modern era of ultimate, arguably no individual has experienced a remarkable meteoric rise from relative obscurity to marquee superstar status quite like Matthew “Rowan” McDonnell. Despite no significant background in the sport—he did not play organized youth or college ultimate—McDonnell found a way to develop into one of the best players in the country, in addition to achieving immense respect as a leader and fostering his own personal brand in a way that only few others have ever contemplated. And when you meet Rowan, it’s hard not to immediately feel impacted by his infectiously positive personality.

“His positive energy resets guys in a really good way,” Breeze Head Coach Darryl Stanley told me several years ago. “[Rowan] can change the tone of the conversation with his energy.”

Along with his off-the-charts intangibles, McDonnell’s versatile abilities on the field are absolutely first class. Gradually earning more and more responsibility in the Breeze’s system since joining the franchise in 2016, McDonnell has emerged as a consistent All-AUDL standout, earning First-Team status in each of the past two years. In 24 games since the start of 2018 (including the playoffs), McDonnell’s scintillating statistical run has included 103 assists, 106 goals, and 19 blocks. He was named AUDL MVP in 2018 and finished third in the 2019 MVP race, despite putting up perhaps an even more impressive individual season.

The Connecticut-native may have turned 30 last June, however McDonnell has given zero indication that his desire to keep improving has been satisfied. And as long as he maintains this laudable dedication and purpose, he will remain a franchise cornerstone and daunting matchup for any defender. Though he’s relocated back to New England during the pandemic, McDonnell’s preparation for the 2020 season continues. In between workouts, he took a few minutes to answer my questions about life, ultimate, and the future. The conversation has been edited slightly for clarity.

Rowan McDonnell: I am currently holed up in my brother's house in Berwick, Maine. He has a lot of land, a garage gym, and there is a secluded track near the property that we have to ourselves. It's a different speed than Washington D.C., but considering the circumstances, it's kind of perfect. 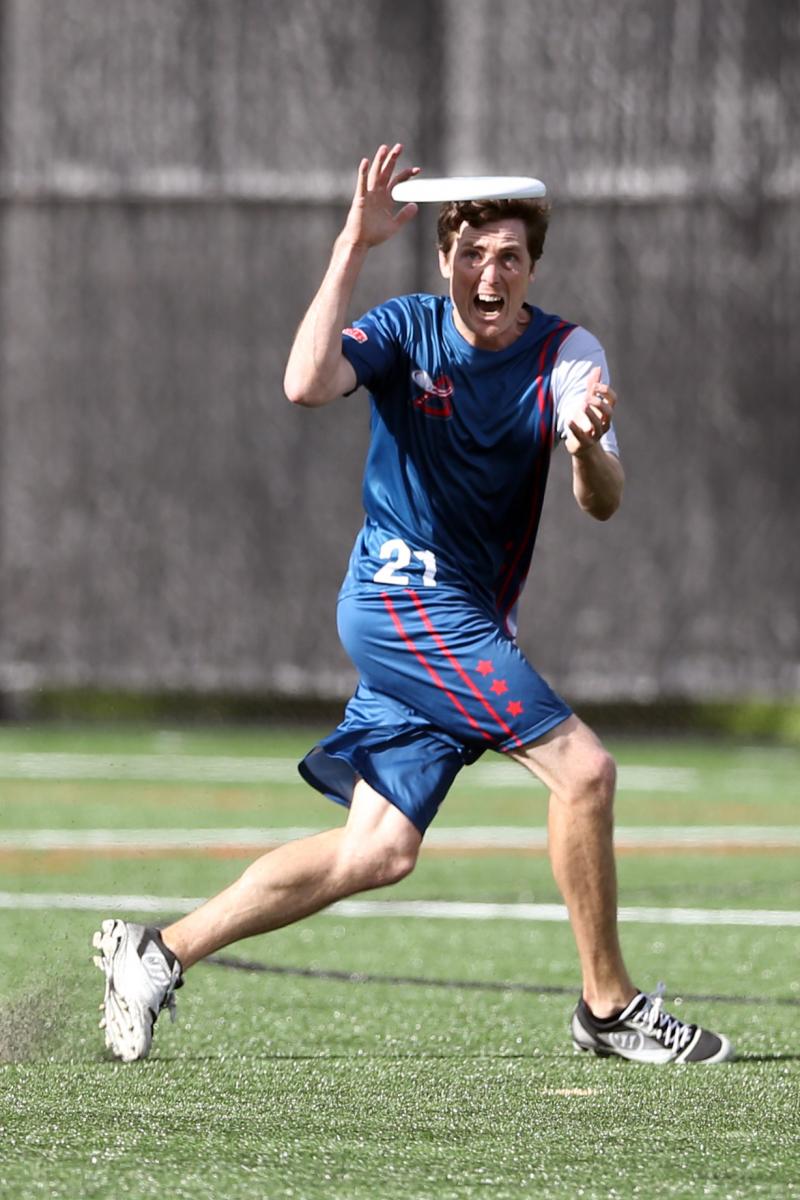 RM: My company American Ultimate Academy that provides Ultimate Frisbee aftercare and youth leagues has been suspended until schools and recreation centers reopen, so that was a blow to me professionally. I am now putting a lot of my time behind my new Ultimate Training Website, ExcelUltimate.com. We are assembling a database of tutorials and drills for players and coaches looking to improve at the sport specific side of Ultimate! It's free, come join!

RM: Honestly, I enjoy the training side and being as athletic as possible, and ultimate is a cool thing that I get to showcase that. So ultimate is a bonus to my love of training, not the motivation. And with the home gym and track, my training has not been set back.

RM: I am working on my mid-distance running more than I have ever done in the past. I'll let you know if it pays off! On the ultimate side, I'm always trying to be a better thrower. Quicker releases, more release points, and more power. I just reworked my forehand technique a bit in the garage and it feels much better. 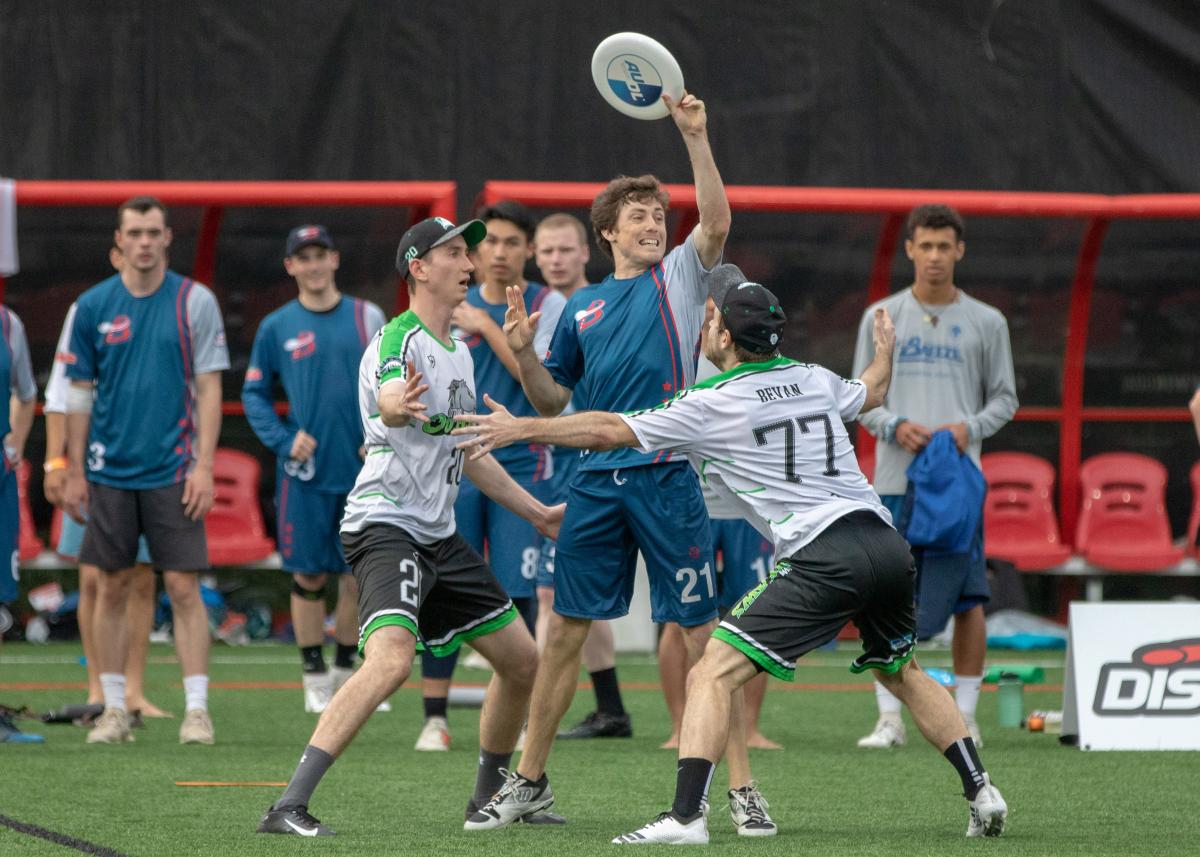 RM: [DC Head Coach] Darryl [Stanley] has the Breeze on weekly virtual practices, and the team is staying in shape based on the pictures in our slack. The mindset is a little different because we were playing in a new division, but now it's changed even more. I can't speak to the whole team, but I think we are ready for anything.

RM: I think it has to be the Raleigh game in DC [on May 12, 2018]. We had a tough start to the season and if we lost that game may have not even made the playoffs. They were favorites, but we played super well. There was a rain and lightning storm that stopped the game for a while, and when we came back we were able to hold them off. That game changed our season significantly. 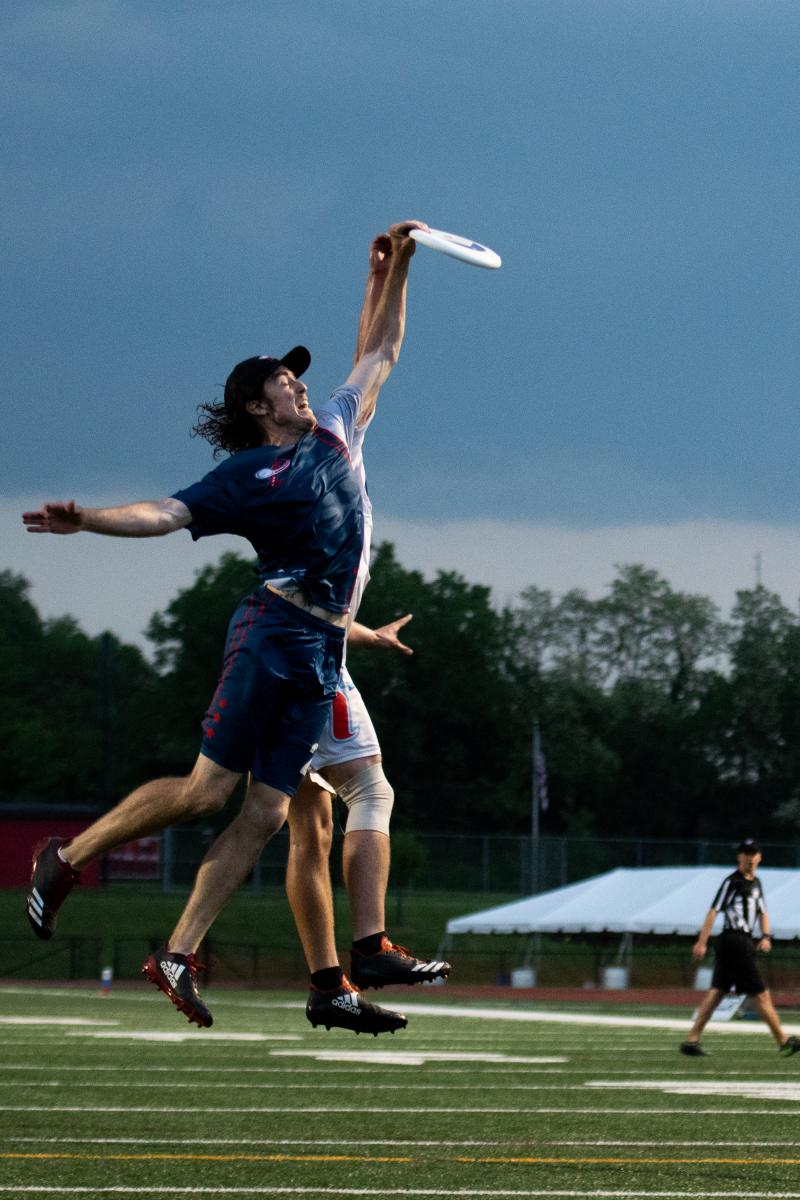 RM: I was planning on sticking around Europe a little bit after the World Championships, or perhaps traveling there after the AUDL season was over. I really enjoy their ultimate, and if I time it right, can play their indoor season, which I hear is the best. I also want to do an Asia tour! If you organize clinics or events in those areas, hit me up! 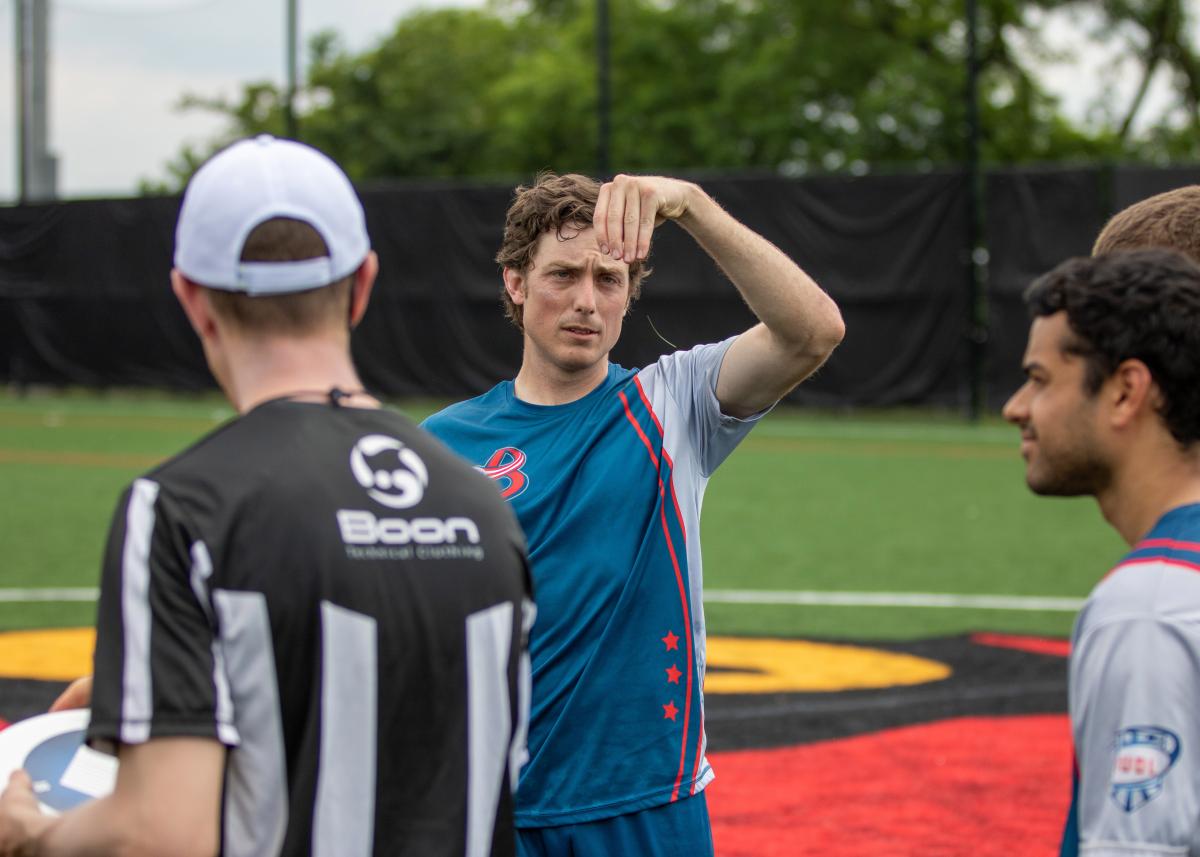