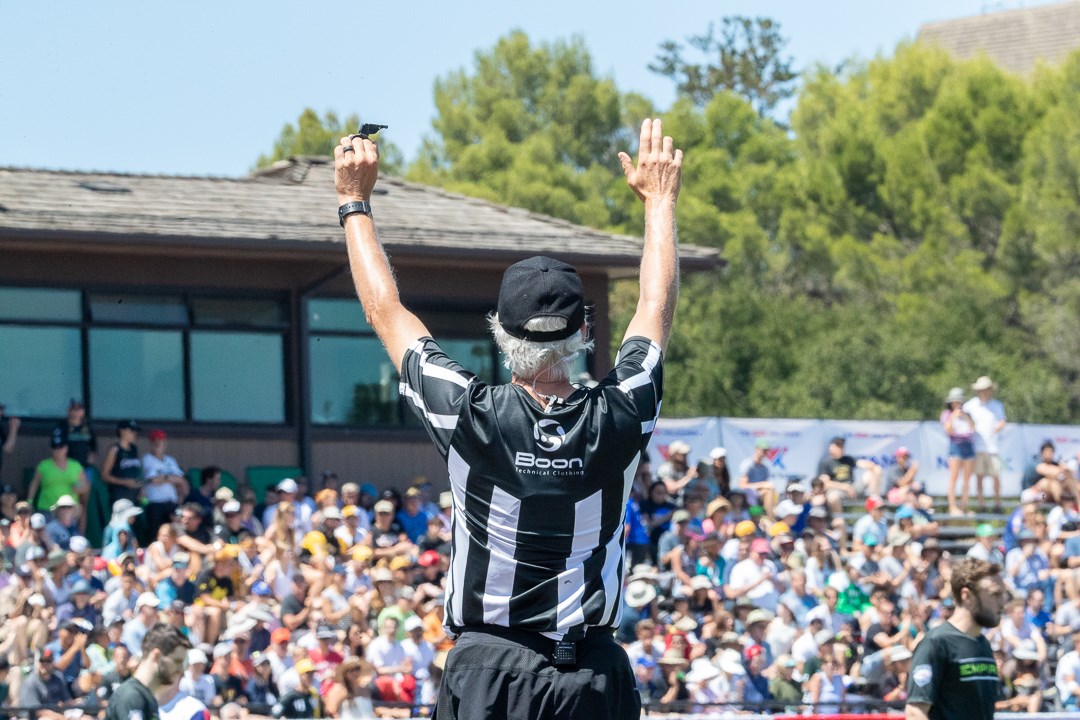 Last night, the league was made aware of a series of messages that a former Indianapolis AlleyCats player sent privately to a local player. The messages contained completely inappropriate behavior and foul language, actions that violate the league's Operations Manual, Article II:

Ongoing Team Obligations, Section F: Players, Item 14: All AUDL Players are subject to the following actions (“Code of Conduct”).
Any breach of this Code of Conduct is subject to a Player’s suspension from the current and/or future games, at the discretion of the Commissioner.
a) Players must always demonstrate positive sportspersonship and respect for all parties on and off the field, including but not limited to other Players, officials, coaches, staff, owners and fans.
b) Players must never impose physical or verbal abuse on anyone while representing the AUDL and/or a team.
c) Players must always represent the AUDL positively, both on and off the field.

"Spencer Loscar was a player for the AlleyCats from 2014-2019," said AUDL Commissioner Steve Hall. "Because he is not currently a rostered player, we cannot take direct action against him on this matter—however punishment would most certainly apply in this situation. We will be formalizing, effectively immediately, a one-year suspension for any AUDL player who engages in similar activities that violate the league's code of conduct policies."

"The AUDL will not tolerate this kind of behavior."

The league has formally contacted the AlleyCats to make them aware of the situation.