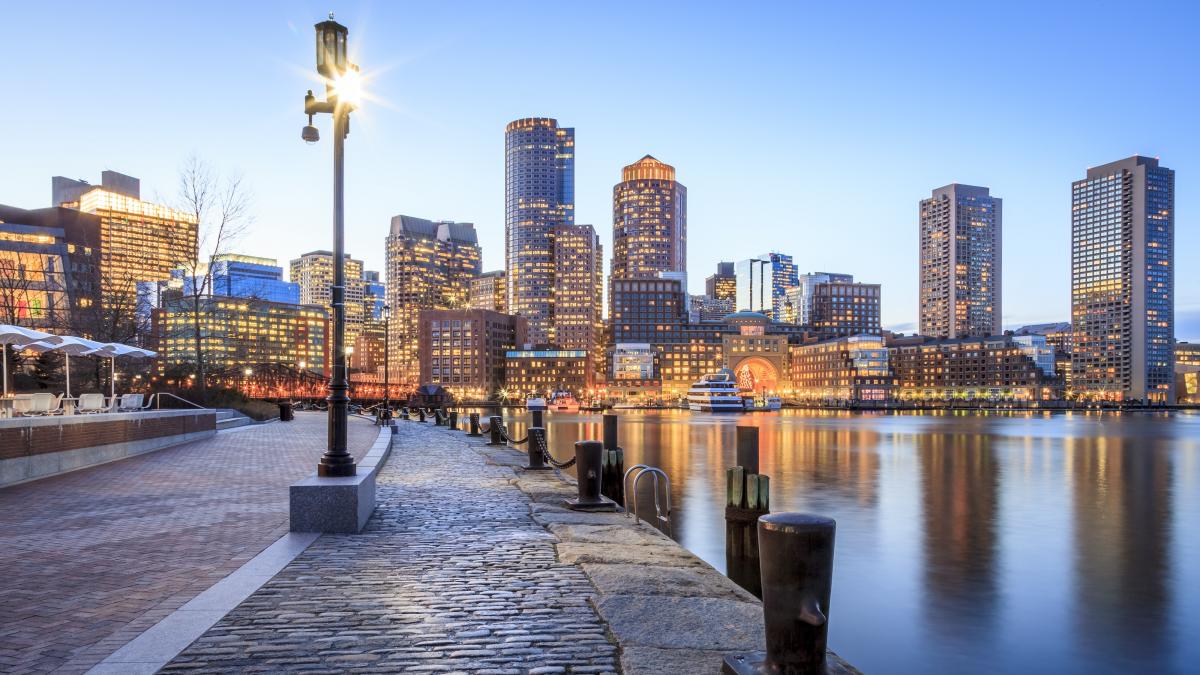 Boston will join the AUDL in 2020, becoming the 22nd league franchise and joining the Montreal Royal, New York Empire, Ottawa Outlaws, and Toronto Rush in the East Division.

"We expect Boston to be one of our top franchises out of the gate," said AUDL Commissioner Steve Hall. "The city has one of the best ultimate communities in the world, and Boston is renowned for its energetic sports fanbases."

The team is owned by Peter Collery and Robert Ruocco. Mat Little will take on the role of General Manager, with Jay Talerman serving as Director of Operations for the team.

Collery was born and raised in Amherst, MA and has been involved with the sport of ultimate since the late 1970s. His fervor for Boston sports has been fortified by forty years of living in New York, and he is particularly excited to establish a regional rivalry with the Empire. Ruocco is a longtime friend and associate of Collery’s and was introduced to ultimate by him.

“We are thrilled to help bring professional ultimate to Boston,” said Collery.  “Given Mat’s and Jay’s capabilities and the deep pool of talent in the area, we are optimistic that we can compete for a title in year one."

Little has been an active member of the Boston ultimate community for over a decade as a player, coach, and organizer. His experiences at the elite levels of the sport—both on the field and the sidelines—will be invaluable as he helps construct Boston's first roster.

A former player and graduate of UMass in the mid 1980s, Talerman has multiple decades of experience at the highest levels of the sport. Having traveled internationally to compete, Talerman has a broad and insightful perspective on how to develop an engaging gameday showcase.

If you are interested in helping with the new franchise please fill out this interest form.