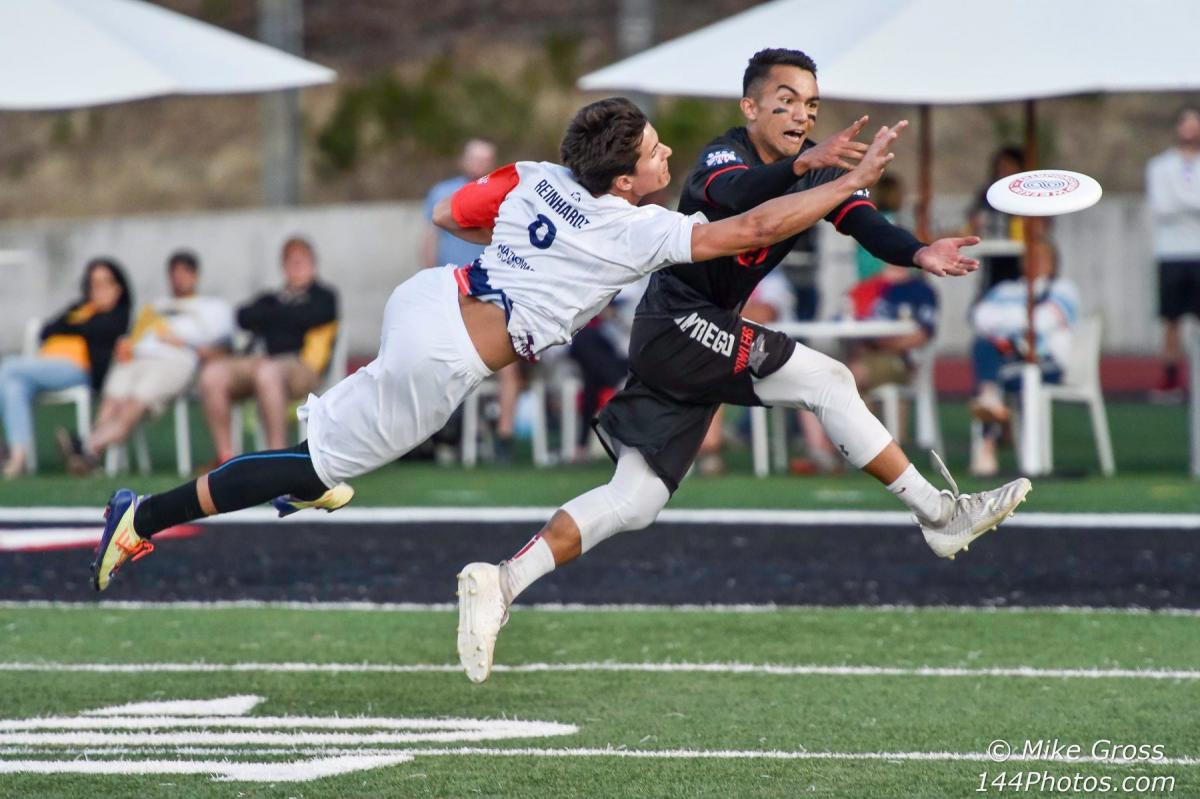 We're not even midway through December, and the 2020 AUDL season is already shaping up to be one of the most interesting campaigns in league history. With today's announcement of a Boston expansion franchise, and a subsequent divisional realignment, the league will see a massive shift in competition, and along with it, a new crop of rivalries and storylines.

Can Boston compete for a title in their first year?

As one of the most presitigious historical hubs of talent and winning in the sport, Boston enters the AUDL with high hopes and even higher expectations. Like San Jose in 2014 and Dallas in 2016, Boston will have their sights set on reaching Championship Weekend as soon as their cleats hit the field for game one.

But in a division that already features the reigning champion New York Empire, and an always fierce Toronto Rush squad, Boston will have their work cut out for them. The local Boston talent alone could be enough to make this expansion team formidable, and it will be intriguing to see if they can attract the interest from players within the region, and possibly poach personnel from metro areas like New York, Philly, and elsewhere.

Will Raleigh win their first division championship since 2015?

The Raleigh Flyers have been one of the winningest teams since entering the league in 2015. They've qualified for the playoffs every season and have won three regular season titles in a ruthlessly competitive division. Yet at the end of every postseason since 2016, the Dallas Roughnecks have been their superiors, defeating Raleigh in three consecutive divisional championship games and stifling Raleigh's hopes of returning to the final four.

But with Dallas joining the West Division in 2020, Raleigh presumably becomes the supreme team in the Atlantic. Including the playoffs, the Flyers lost to just two teams in 2019: Dallas and New York, both of whom made it to the title game. If Raleigh can run the table in the Atlantic next season, they could lock up an overall number one seed at 2020 AUDL Championship Weekend and have a very legitimate shot at their first title.

What the heck is going on out West?

Since the division's inception in 2014, the West has had the most tumultuous competitive balance in the league. In six seasons, five different franchises have represented the division at Championship Weekend. Now it adds a perennial championship contender in Dallas, and an Austin Sol team that has been feisty but overwhelmed in the competitive landscape of the South.

The San Diego Growlers won the division outright in 2019, and they played Dallas tightly for the first three quarters in their semifinal matchup last August. The Los Angeles Aviators were hot on their SoCal rival's heels all last season, and with one of the youngest rosters in the league, could see even more improvement in the coming year. The San Jose Spiders remain the only two-time league champions in AUDL history, and despite woes in recent years, have one of the deepest talent pools to draw from in the Bay Area. The young Seattle Cascades finished dead last in the division last year, but they also played San Diego as well as anyone, including a convincing 25-21 win at the beginning of May.

Who is the second best team in the Atlantic?

Raleigh seems a cut above the rest, but after them, it will be a melee in the Atlantic Division.

The three new teams—DC Breeze, Philadelphia Phoenix, and Pittsburgh Thunderbirds—are all playoff-caliber squads. Both the Atlanta Hustle and Tampa Bay Cannons were young and punchy last season, and have a lot of upward momentum; in 2019, Atlanta had wins over two eventual Championship Weekend attendees against Dallas and Indy.

Backed into a corner, I would guess a Rowan McDonnell-led Breeze squad find itself atop the pile at the end of the regular season, but that's a huge guess. Pittsburgh was one of the best teams in the league the last two months of the regular season last year, led by the MVP runner-up Max Sheppard. And coming off a rebuilding year that included two wins over Toronto, Philly and their young roster should never be overlooked.

Who will benefit from Pittsburgh leaving the Central?

Last year, the Central (née Midwest) was the most dramatic division in the AUDL. The Madison Radicals were unceremoniously knocked off their six-year throne atop the division, and the Indianapolis AlleyCats rose in their place. And right behind them was a suddenly rejuvenated Pittsburgh franchise.

But Pittsburgh is gone now, and with them, a playoff vacancy has opened up. The Chicago Wildfire made a jump in success in 2019, and will be integrating a fully healthy Kurt Gibson, essentially adding an MVP-caliber player to last year's lineup. Madison is deadset on rebounding from their worst season in franchise history, but the Minnesota Wind Chill have anticipated as much, adding superstars Matt Rehder and Mark Lloyd this offseason to an already solid core of talent.

What are the best new rivalries?

The addition of Boston, reconfiguration of the Atlantic, and the two Texas teams moving westward is going to have a massive impact on competition and rivalries. Burgeoning grudges will be deepened, and a slew of regional rivalries will be newly born.