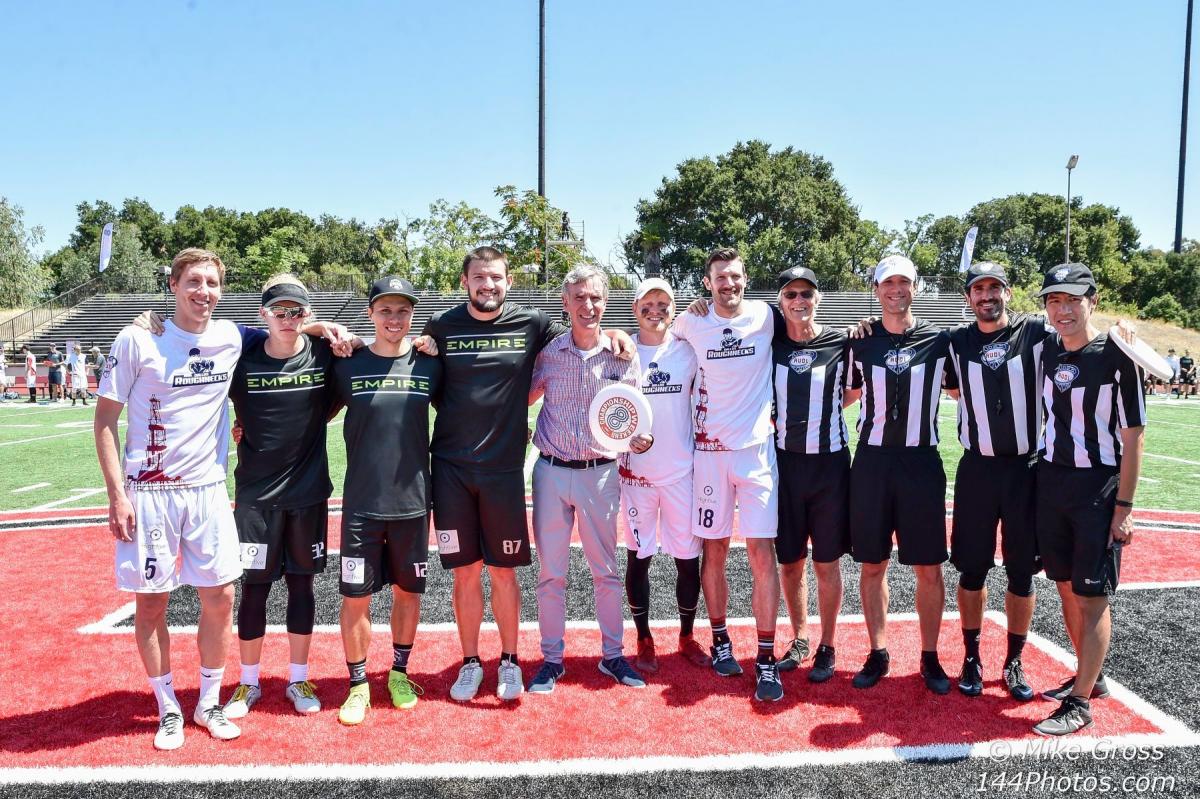 Today at 9:00 AM/ET, the American Ultimate Disc League launched their second equity crowdfunding campaign, on Wefunder. The initial round of contributions is being led by longtime ultimate player and activist Bill Nye the Science Guy.

“As a former player at Cornell and leader of the first Seattle ultimate frisbee team, I hope that introducing the AUDL to new fans will encourage even more kids to play ultimate in school, and more serious athletes to compete at every level," said Nye. "I predict that one day ultimate will become the top team action sport for everyone.”

This crowd equity fundraise is a unique opportunity for fans to become owners of a professional sports league. The AUDL is the world's largest professional league for ultimate frisbee, one of the fastest-growing participation sports. The Wefunder campaign comes at an exciting time for the league and the sport, and encourages individuals to get involved in the creation process. The league recently signed a multi-year deal with Fox Sports, and is working on the first ever ultimate frisbee console video game.

“The AUDL is excited to embrace the new world of pro sports which is fully integrating tech, gaming and data as part of the experience,” said AUDL Commissioner Steve Hall. “We now want our live entertainment to go beyond the field (or court) of play and to become a multi-sensory environment. We are determined to be in the mix of the best pro sports to consume over the next decade.”

Potential investors will be able to purchase Series C Voting Units beginning at the $150 level. Investment perks include an official ownership certificate, special edition owners disc, and an invitation to the league’s yearly Zoom owners meeting.