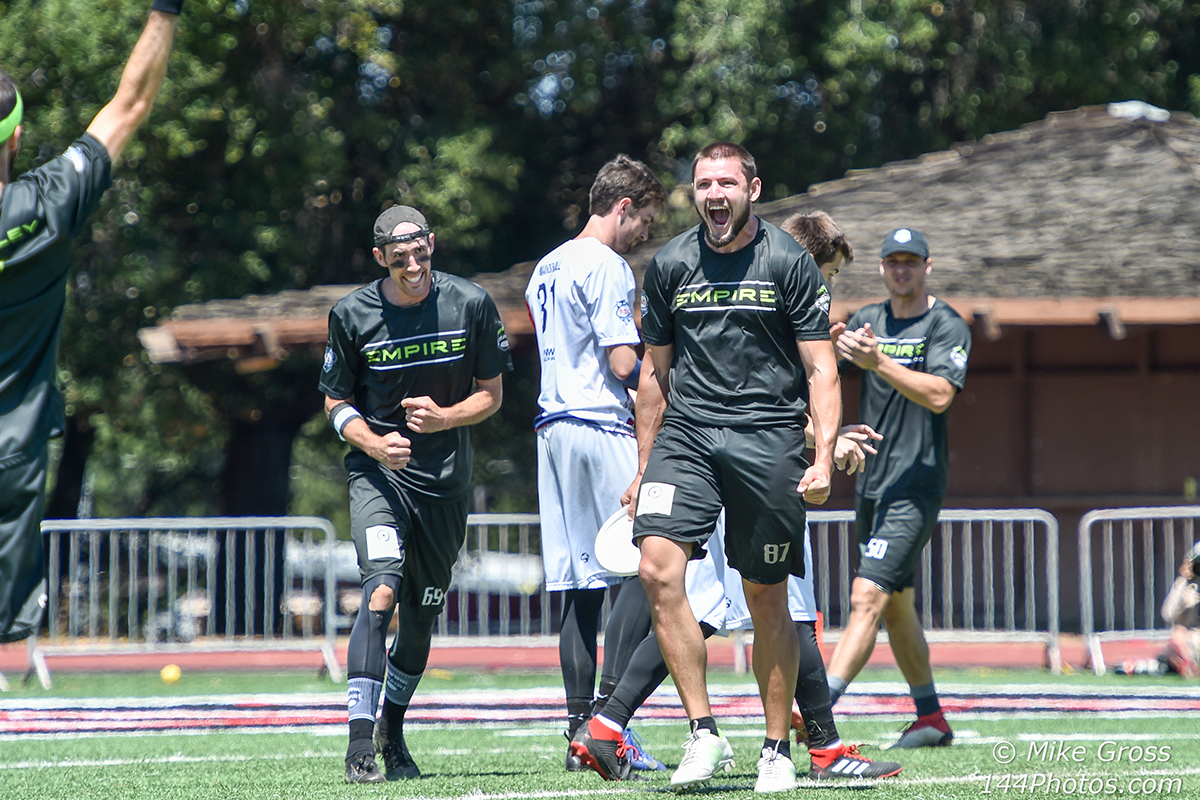 Following the AUDL’s previous announcement regarding the completion of rights agreements with ESPN International and the CBC (Canadian Broadcasting Corporation) for the distribution of the “Ultimate Greatness” series, the AUDL is announcing today that it has concluded additional agreements with Eurosport and FreeSports covering several additional territories.

The agreement with Eurosport Indian Service is for the distribution of the series across the Indian subcontinent, in seven territories. The series will be broadcast on Eurosport’s main channel in the region in the English language. Eurosport is a Discovery owned company and a leading sports broadcaster across several continents world-wide.

In addition, the AUDL announced the signing of an agreement with FreeSports, one of the leading sports broadcasters in the UK and Ireland for the broadcasting of the series on its free to air channel. FreeSports, owned by Premier Sports, launched its free dedicated sports channel in 2017 and is available on all major platforms in the UK and Ireland  and online via their very own dedicated FreeSports Player.

“We are very proud to add two more world class partners as we bring professional ultimate to a wider international audience this summer,” said AUDL Commissioner Steve Hall. “Our exciting sport can now be enjoyed by a much larger global audience in the UK, Ireland and the Indian subcontinent. These new distribution agreements are another great step forward for the league.”

With the conclusion of these additional agreements, the AUDL will now be seen in close to 75 territories world-wide. ​