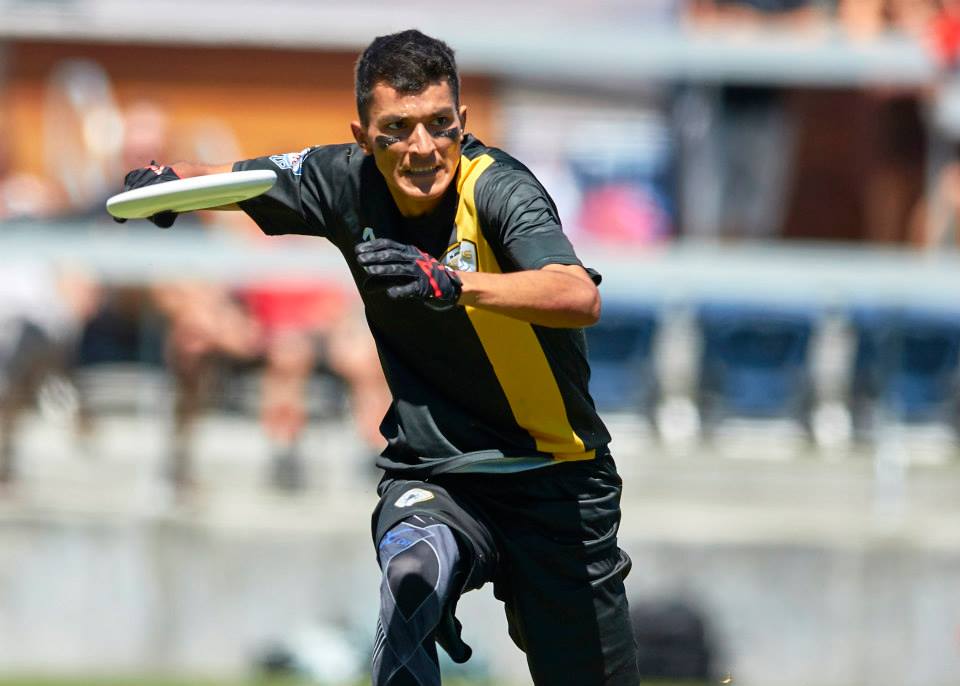 After spending three seasons across the bay, Marcelo Sanchez is returning to his original team the San Jose Spiders for the 2019 season. One of the most decorated players in leauge history, Sanchez has won three AUDL titles in five seasons of play, including back-to-back with the Spiders in 2014 and 2015. He joins Antoine Davis as the second marquee signing for San Jose this offseason. San Jose has made the playoffs just once in the past three years.

One of the most well rounded players, Sanchez has made a name for himself both for his consistency and dedication as a playmaker. He did not miss a game for three seasons between 2015-2017, and is currently fifth all-time in points played at 1935. Sanchez is also 17th all-time in total assists (179) and 18th in goals (158). Last year, Sanchez set career highs in assists (48) and completions (323) while scoring the second most goals (34) in his five-year career.