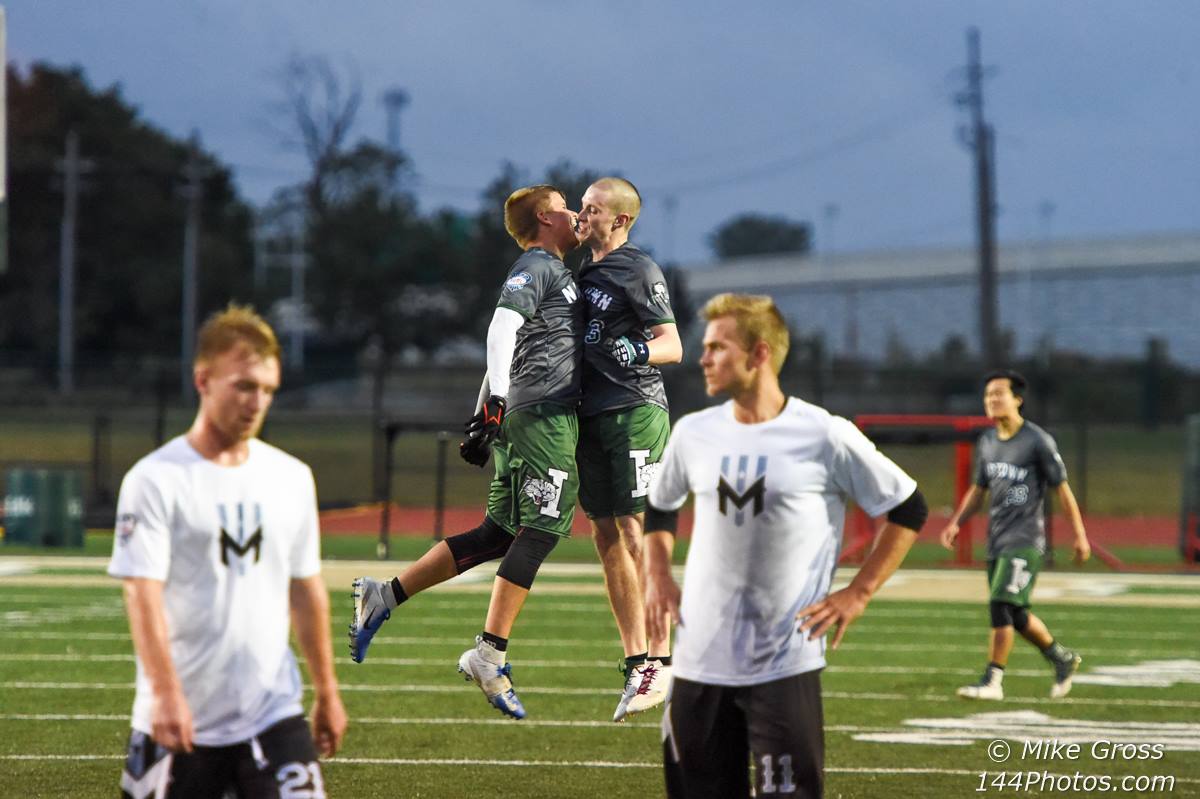 Returning 21 players from their roster last year that finished 11-3 during the 2018 regular season and made it all the way to the Midwest Division championship game, the Indianapolis AlleyCats are looking to return to Championship Weekend for the first time in seven seasons. In addition to adding former All-AUDL handler Brett Mazuka through free agency, the team also expects rising talent Jake Fella back full health after missing a majority of the 2018 season with an injury. 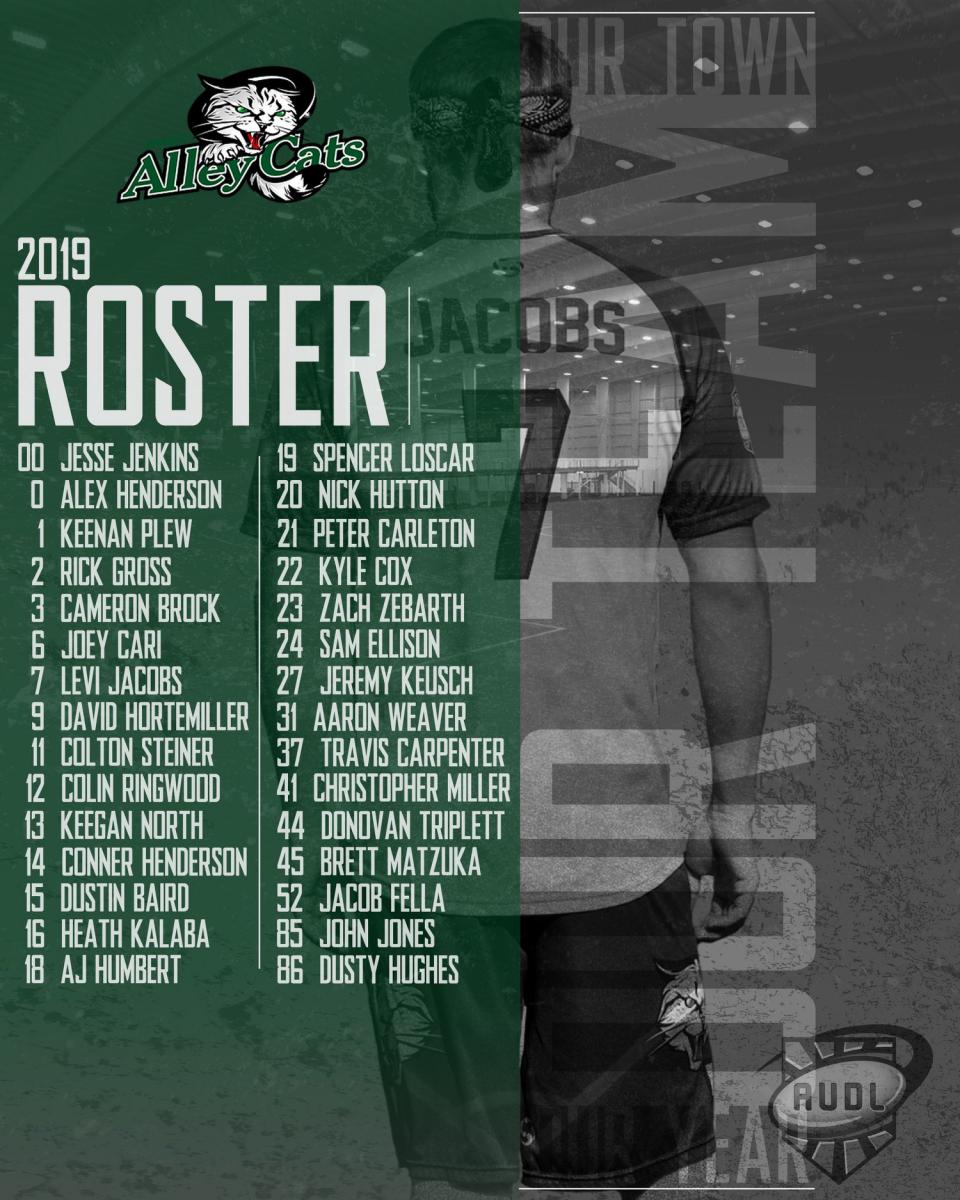 An "Original Eight" team that was founded during the same 2012 season as the league itself, the AlleyCats have one of the most storied franchises in the AUDL. They have the all-time leading goal scorer (Cameron Brock), all-time assist leader (Keenan Plew), and three of the five players who have played the most points in league history (Brock, Plew, and Travis Carpenter).