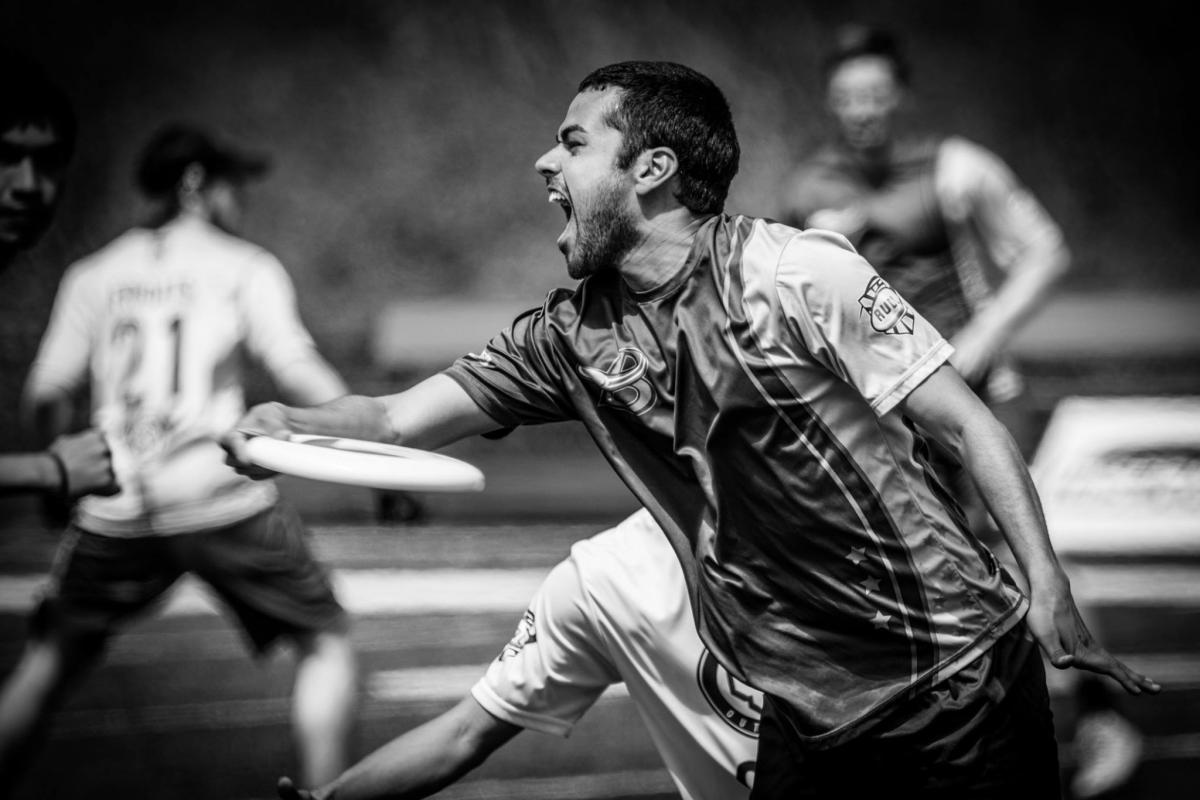 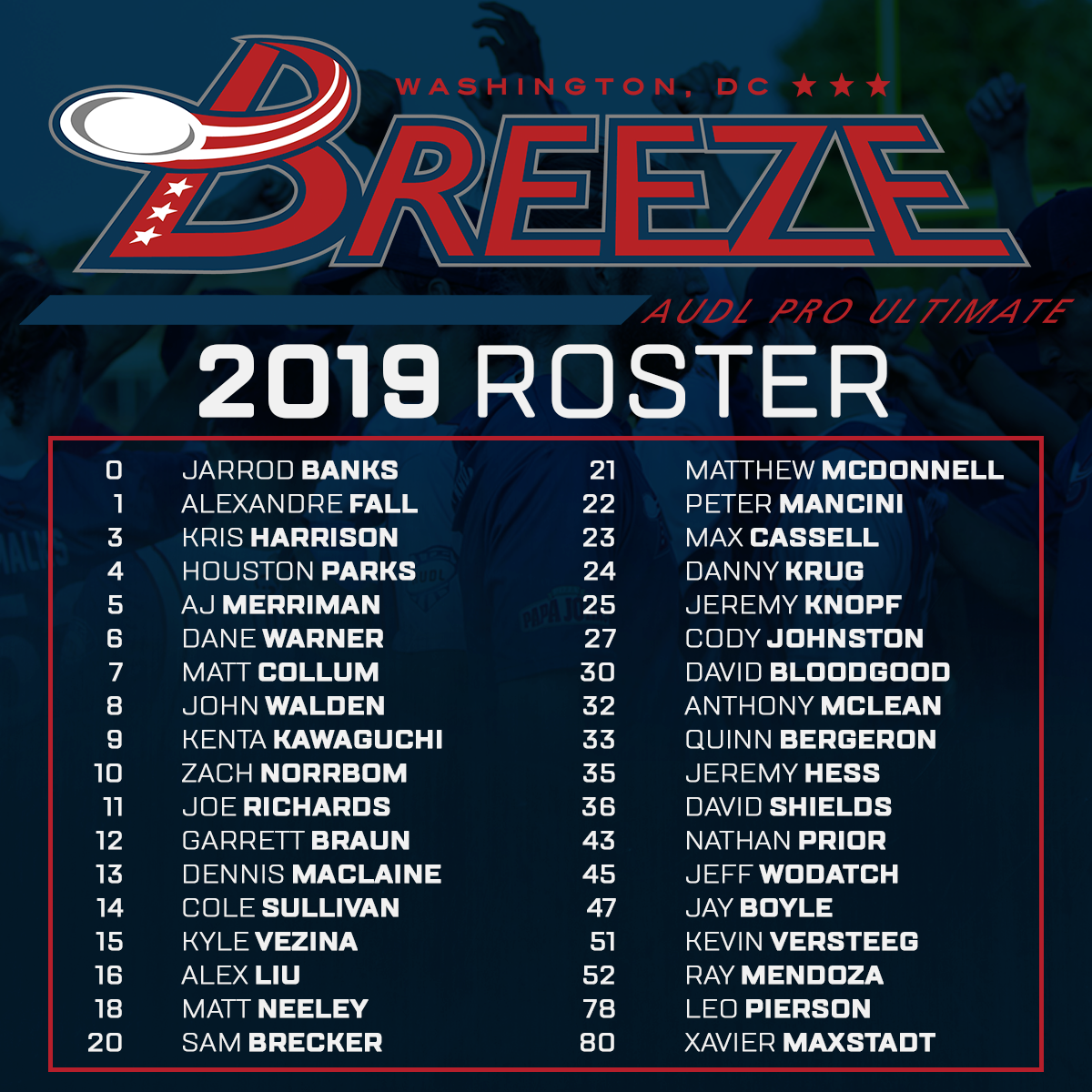 Other notable Breeze returners include young throwers Nate Prior and Zach Norrbom, as well as fully healthy seasons from veterans Max Cassell and David Bloodgood; Cassell led the team with 37 goals during the 2017 regular season. However, the team is experiencing massive turnover on their defensive line, losing five of their top seven block getters from last season. Head Coach Darryl Stanley is renowned for his ability to utilize youth talent, and the 2019 Breeze are loaded with fast, young players.

DC has finished second in the East Division for three straight seasons. The Breeze have made the playoffs in five of their seven seasons as a franchise, but have yet to qualify for their first trip to AUDL Championship Weekend.