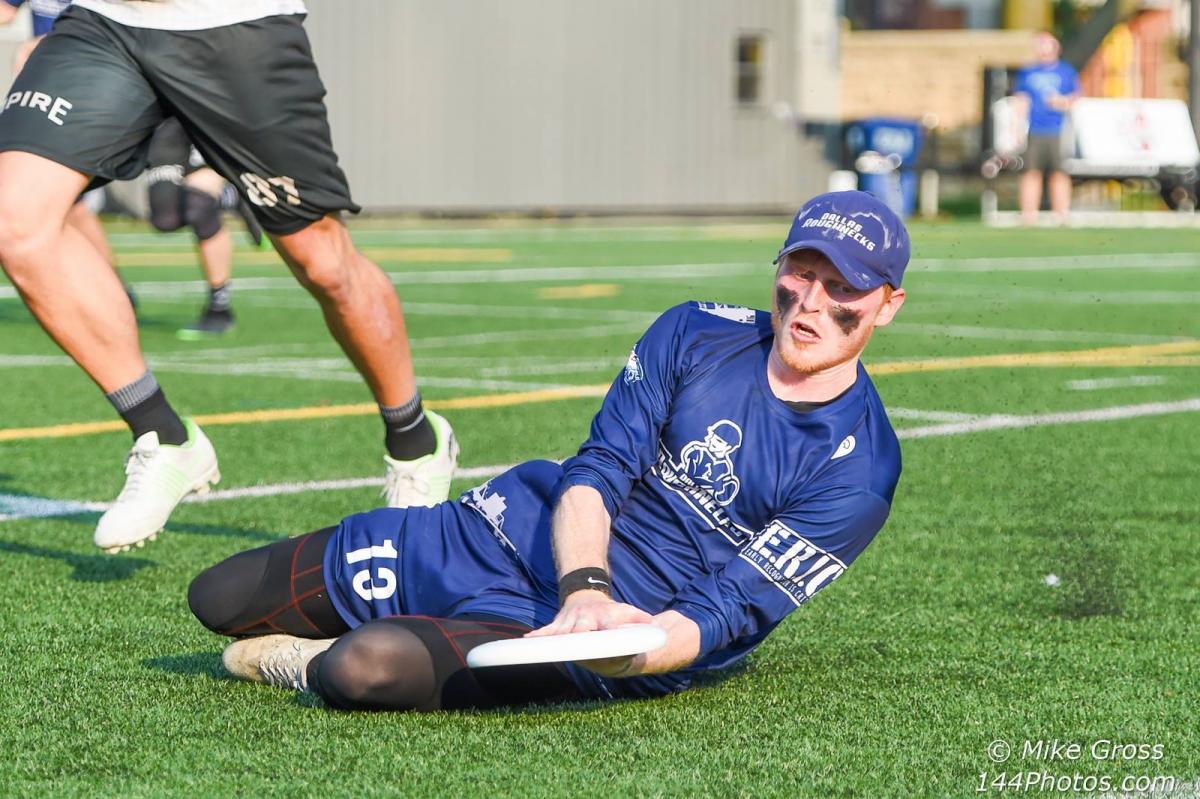 The Dallas Roughnecks announced that Dan Emmons, Jay Froude, and Dalton Smith will captain the squad for the 2019 season. Dallas went 13-1 during the 2018 regular season, winning the South Division title on their way to an AUDL championship game appearance.

Emmons is the Dallas franchise leader in blocks. He has 52 over 33 career regular season games.

Froude is coming off his second consecutive All-AUDL season. He was 22nd in the league with 48 assists last year, and tied for fouth overall in goals with 55. In the Roughnecks semifinal win over New York, Froude had his best performance of the season, finishing with four assists, five goals, 24 completions, and zero turnovers.

Smith has been one of the most productive all around players in the league the past two seasons. He has registered 63 assists, 60 goals, 21 blocks, and 688 completions (93.86 percent) over the past two regular seasons for Dallas while splitting time almost equally between offense and defense.