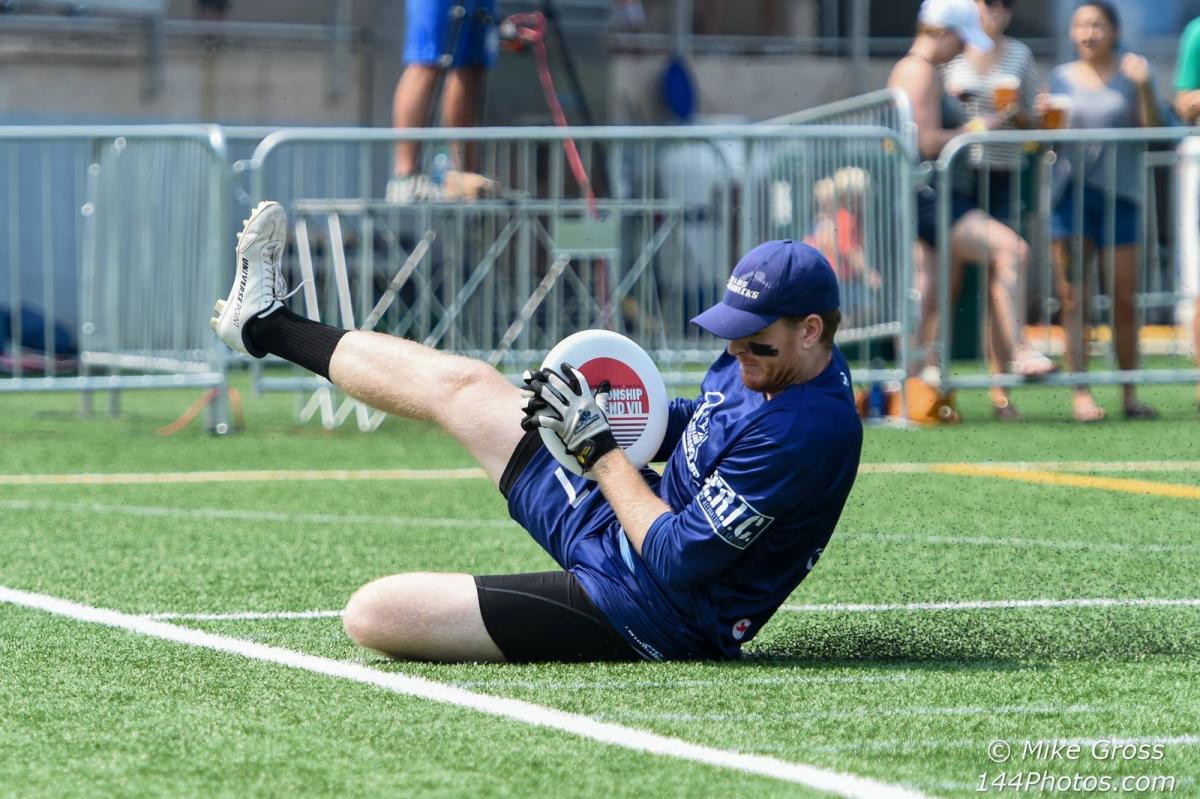 Coming off their second AUDL championship game appearance in three seasons, the Dallas Roughnecks have announced their 2019 roster. 25 Roughnecks are returning from last year's squad, including 10 players who were with Dallas during their championship run in 2016. 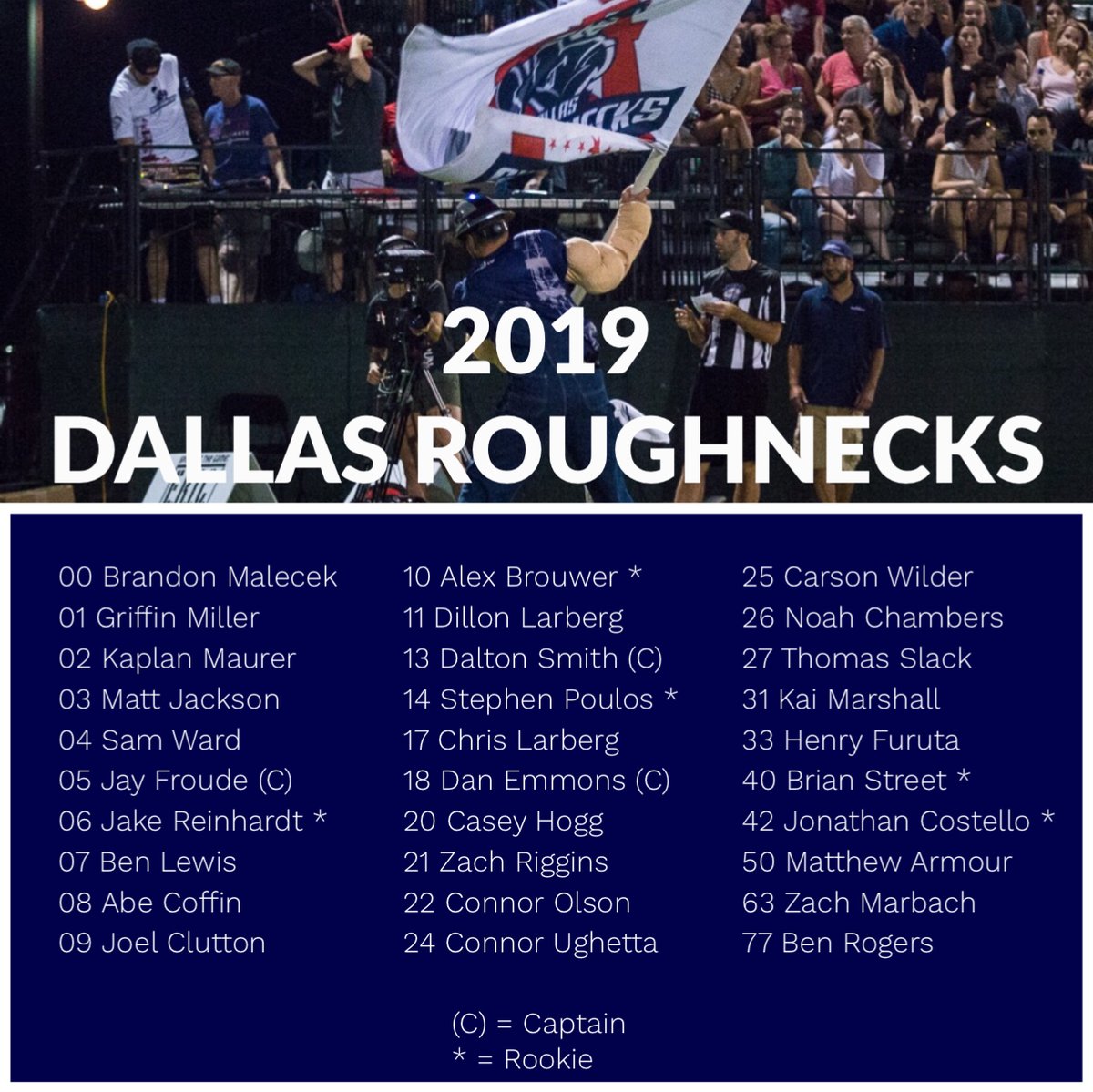 The Roughnecks finished fourth in the league last season in defensive scoring allowing just 20.4 goals per game, and return every starter. Captain and franchise blocks record holder Dan Emmons headlines a defensive lineup that is young, hungry, and only looking to get better in 2019.

Diverging from past years, Dallas did not make a series of big roster moves during the offseason. The Roughnecks do, however, have two star-level additions that did not take the field for the team in 2017. Abe Coffin joined Dallas in 2017, and promptly registered a 37-assist, 39-goal season for the Roughnecks; he missed all of 2018 due to injury, and is expected to once again have a feature role in the offense. Stephen Poulos is one of the older players in the AUDL, but remains one of its most potent distributors with the disc. Poulos quietly finished with 52 assists and 354 completions in just nine games last season with Nashville; he ranks eigth all-time in assists per game, averaging 4.5 assists over 31 career games.

Dallas defeated the Raleigh Flyers in the 2018 South Division championship game to advance to their third consecutive Championship Weekend.