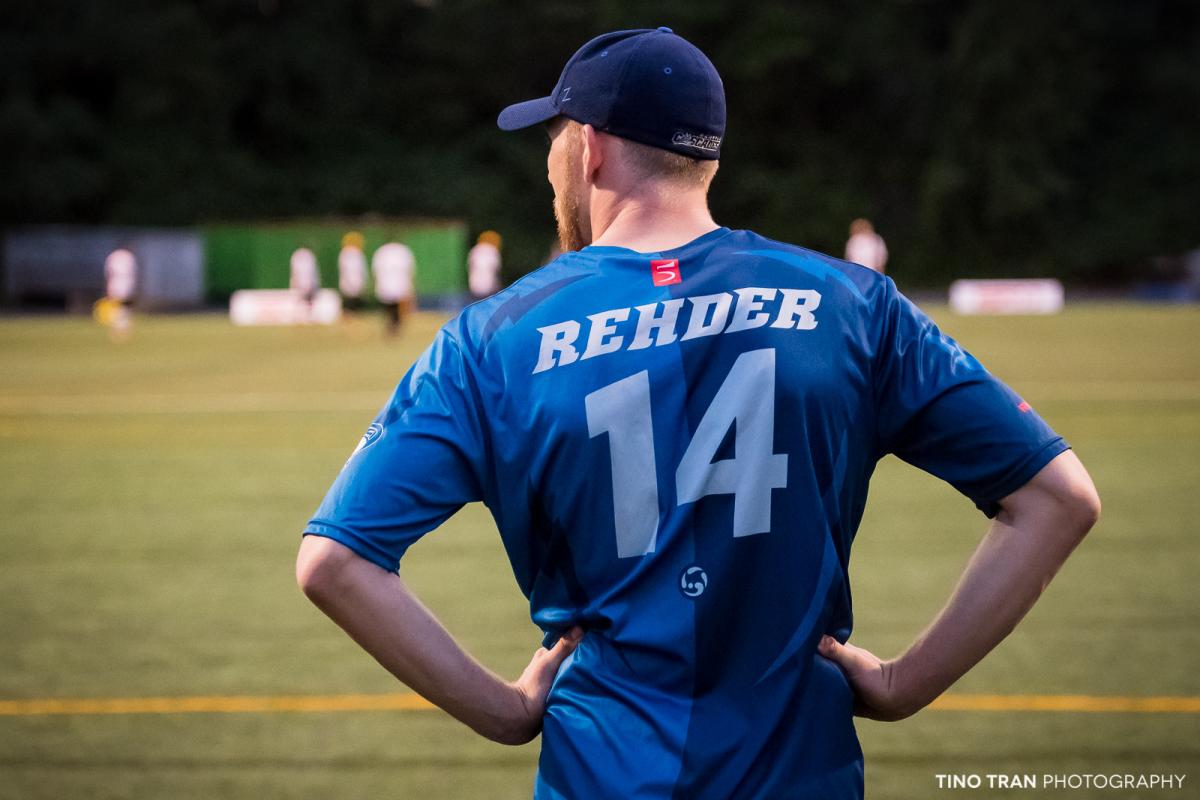 Today the Chicago Wildfire announced the signing of Matt Rehder for the 2019 season. Rehder helped lead the Seattle Cascades to their first and only AUDL championship game appearance in 2016 with one of the best performances ever at Championship Weekend. He has averaged 3.4 goals and 1.7 blocks per game in 16 career regular season appearances between 2015 and 2016.

Rehder will join an already potent Chicago lineup that features Kurt Gibson, Ross Barker, and 2018 All-AUDL thrower Pawel Janas. The Wildfire made the postseason their first three seasons as a franchise, but have yet to return since 2015. They finished fourth in the Midwest Division in 2018 with a 5-9 record. 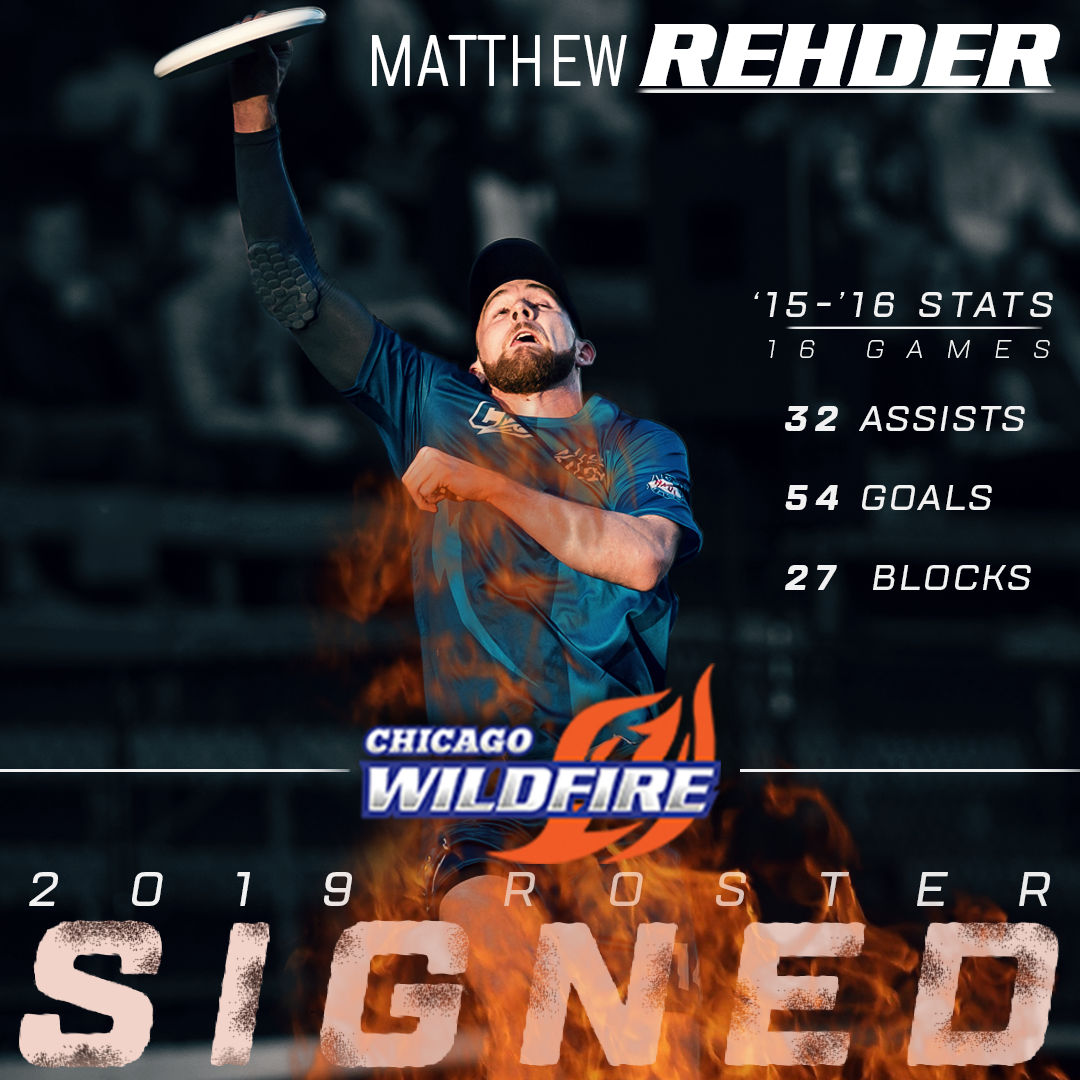