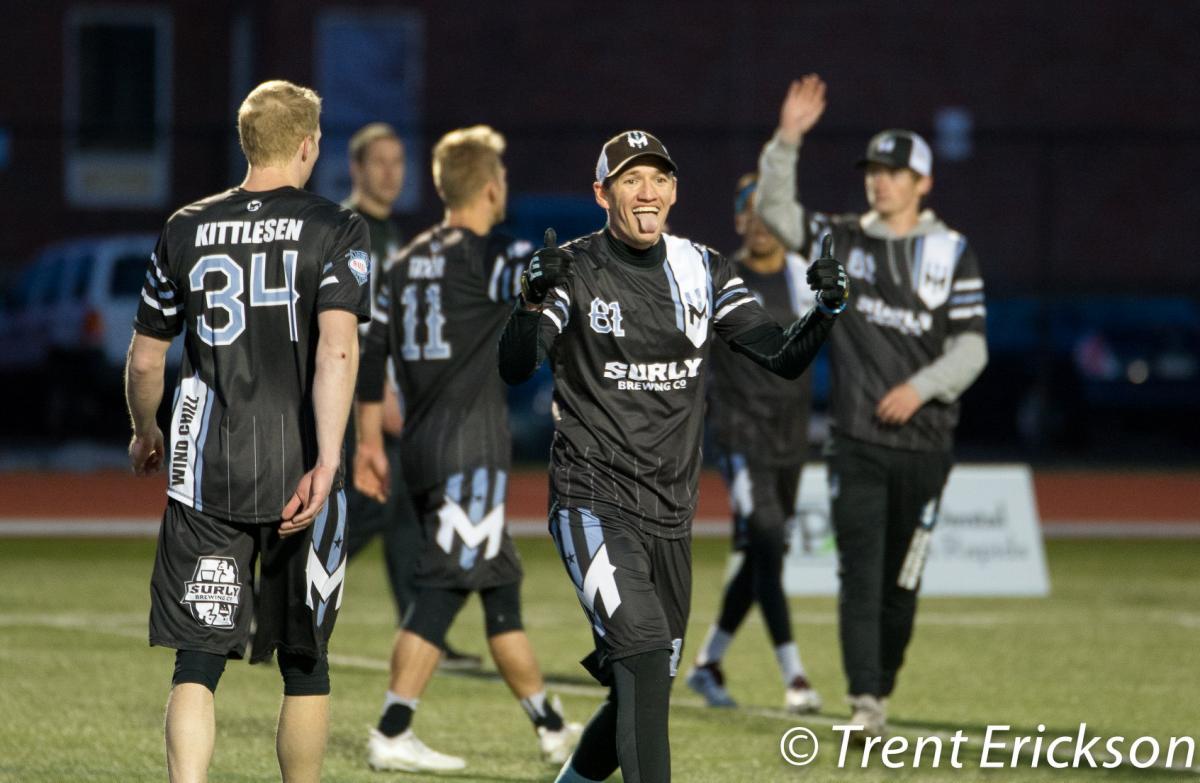 We've got a busy weekend ahead in the AUDL with 10 games. In a 12 game regular season any win or loss can be hugely significant as teams jockey for playoff contention. With as much parity as the league has had in the 2019 season, close games do have a losing team and the Cascades and Hustle find themselves in must win mode with 8 games left to play. In order to turn their fates around they'll need to rely heavily on defense to make things happen generating turnovers and converting breaks. This week's Players to Watch focuses on some of the league's defensive playmakers early in 2019.

Catch all the action live or on-demand on AUDL.tv