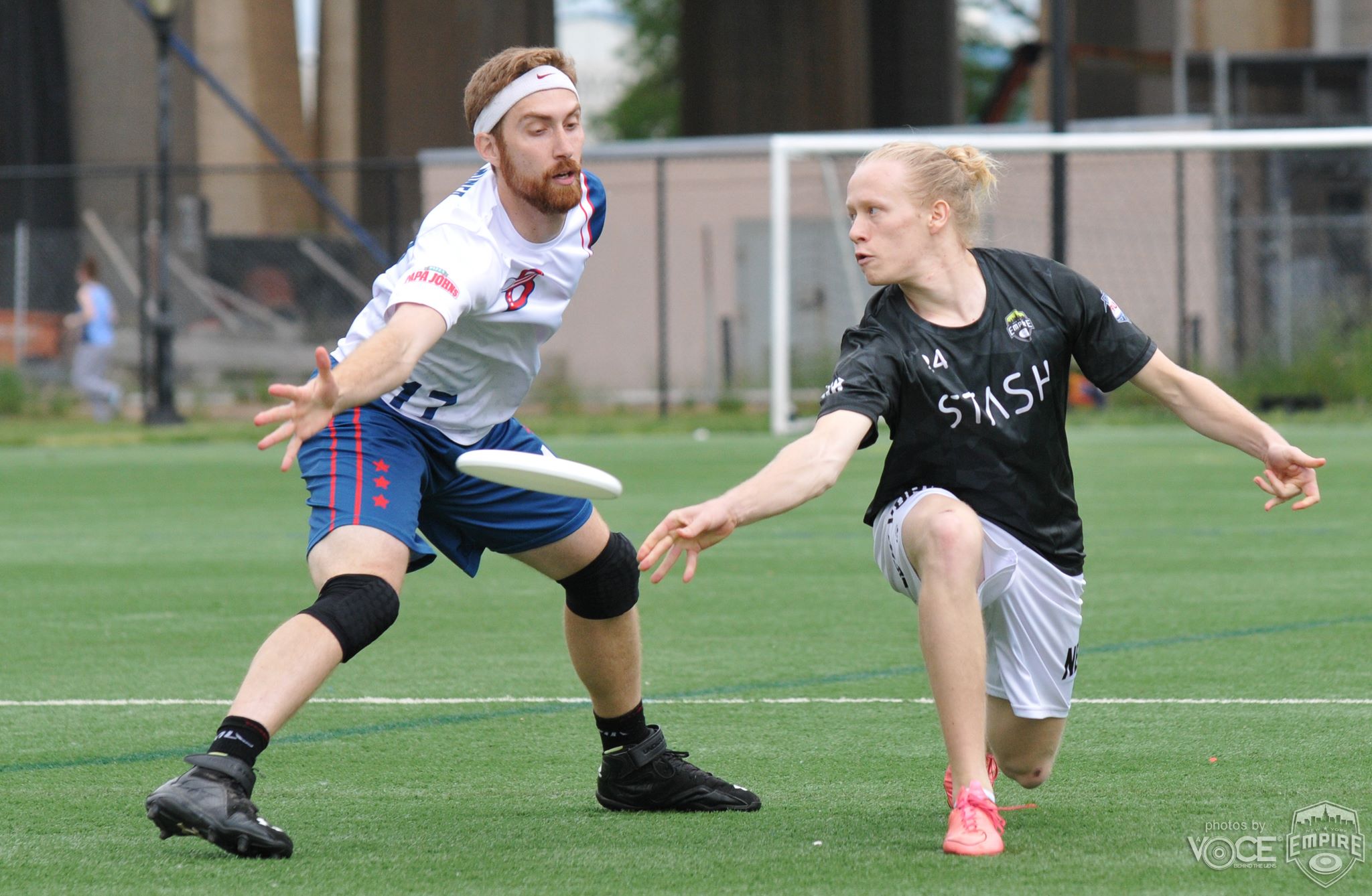 Another slate of 8 games for week 4 in the AUDL. The East Division kicks off action with a few of their teams playing their first games of the season. The AUDL season is underway for every franchise! Catch the action on AUDL.tv.