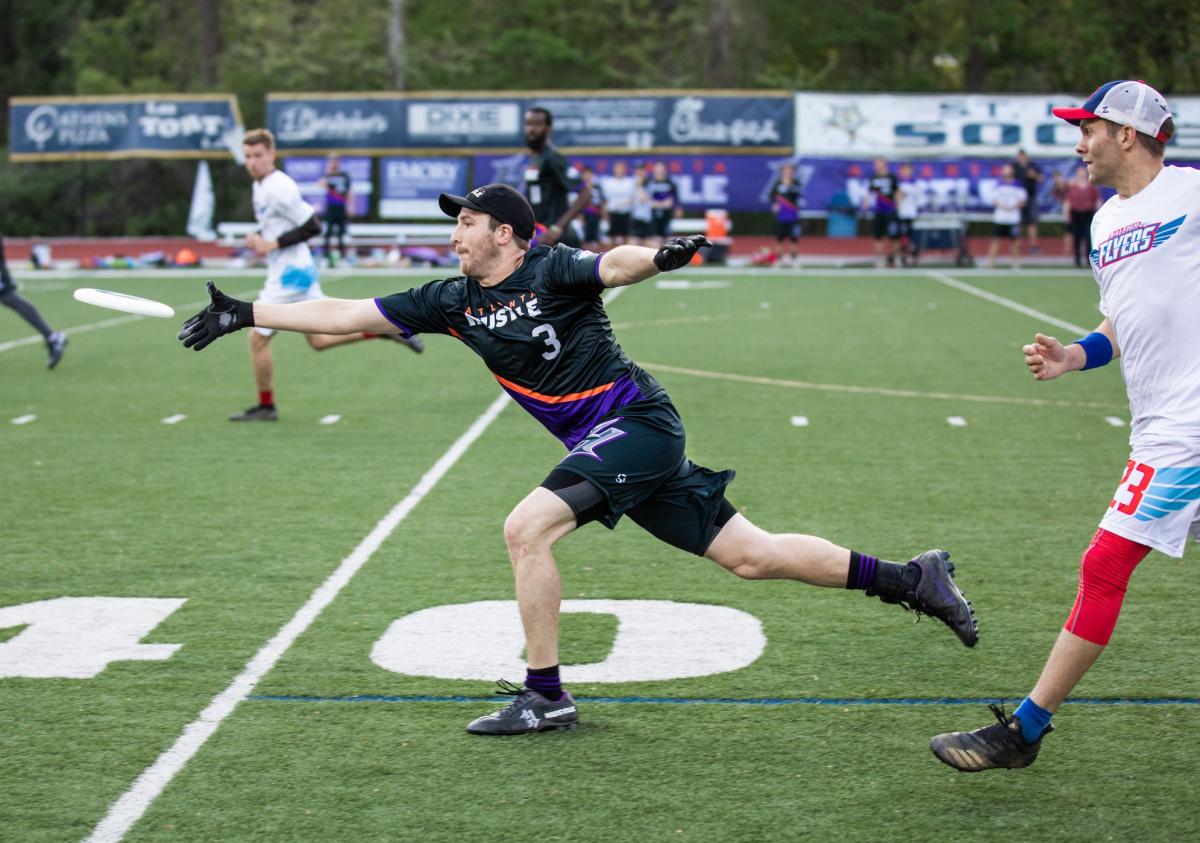 This weekend the AUDL season kicks into the next gear with 16 teams in action, all taking place this Saturday evening. Watch the critically important (for the playoffs! in week 3!) rematch between Austin and Dallas in the Stadium Game of the Week. Catch the rest of the action live on AUDL.tv.